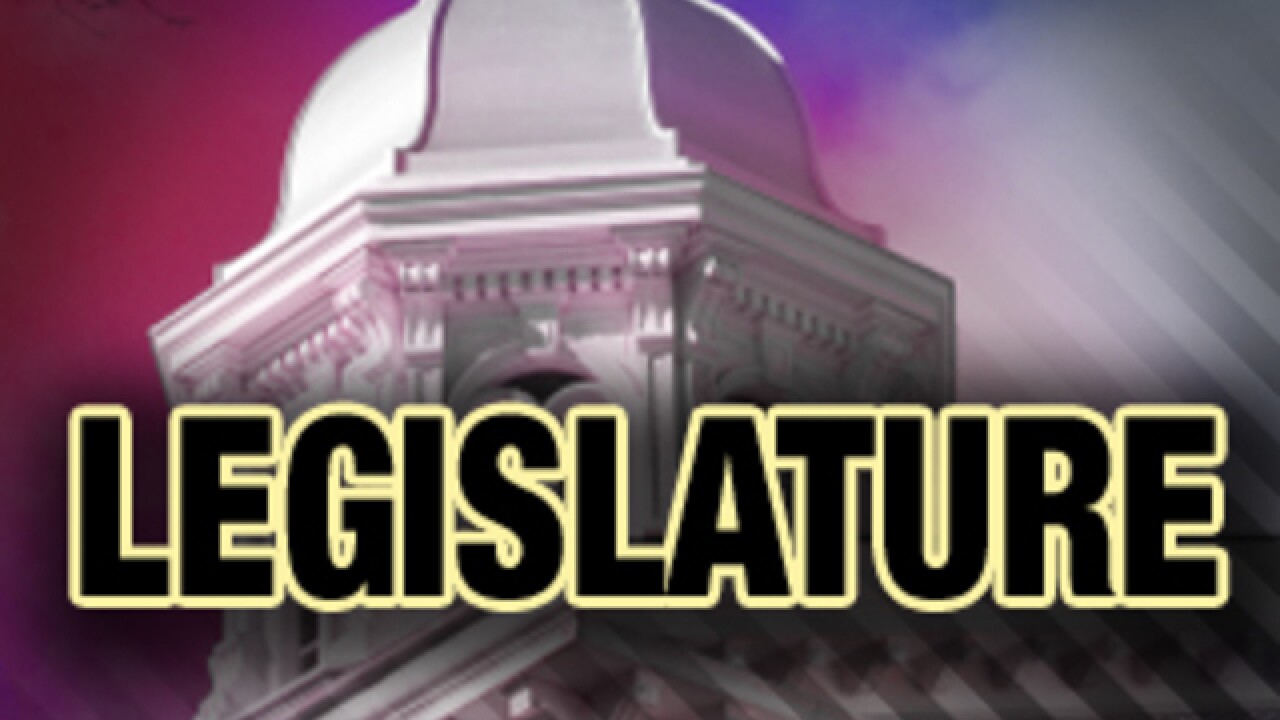 Clark County is currently accepting applications from residents interested in representing Nevada State Senate Districts 3 and 11 for the next two years.

Those seats are currently held by Tick Segerblom and Aaron Ford, who represent Districts 3 and 11, respectively. Earlier this week, Segerblom was elected to the County Commission and Ford was elected to be Nevada’s Attorney General. Both are expected to resign from their legislative positions soon.

The applications for the State Senate seats are available through the county website and are due by noon on Nov. 26. Applications may be emailed to Katie Walpole at Kathleen.Walpole@ClarkCountyNV.gov, or delivered to Katie Walpole in the County Manager’s Office, on the 6th floor of the Clark County Government Center at 500 S. Grand Central Parkway in downtown Las Vegas.

Under state law, the County Commission fills vacancies in the state Legislature. The appointees must reside in the district they are seeking to represent, and be of the same political party as the resigning member. Segerblom and Ford are both Democrats. The appointees will serve until the election in November 2020, when voters will select their representatives for those seats.

Once the application period closes, County staff will review the submitted applications to ensure that candidates meet the qualifications for the office. Then a list of qualified applicants and their applications will be forwarded to members of the County Commission for the final decision at a public meeting, which is expected to be during their Board of County Commission meeting at 9 a.m. on Dec. 4 in the Commission Chambers at the County Government Building.