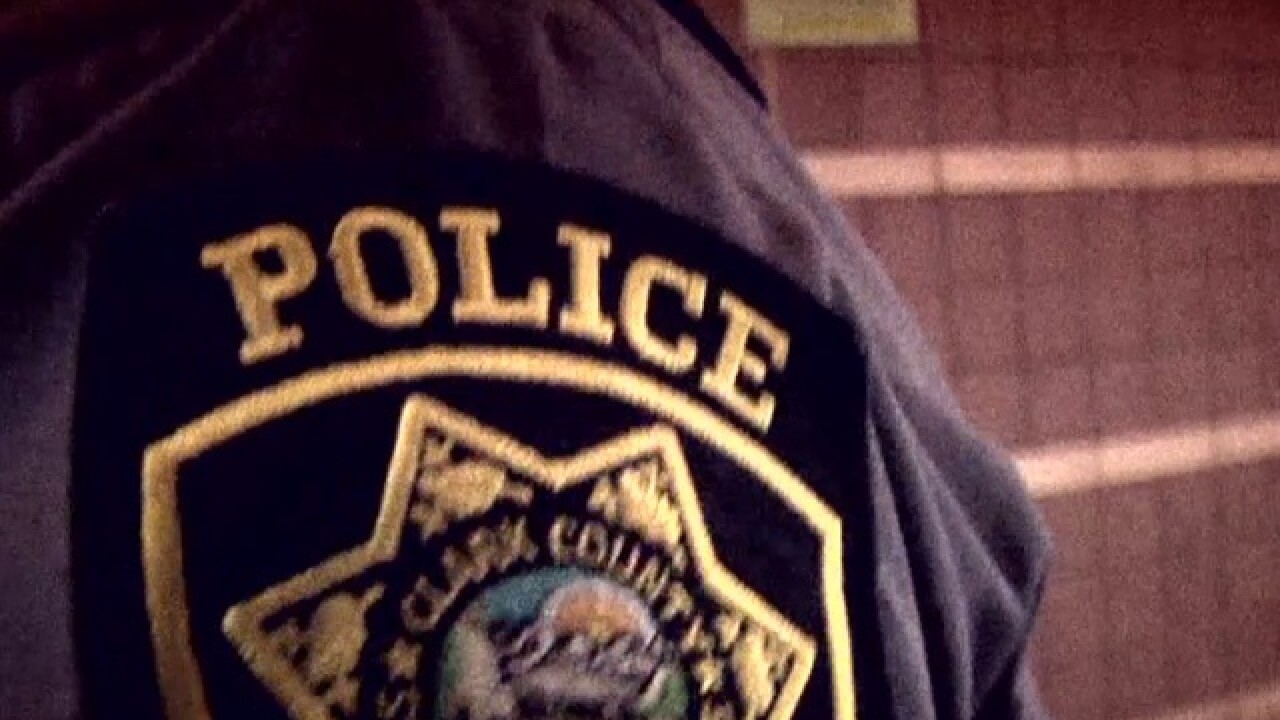 LAS VEGAS (KTNV) — A student from Chaparral High School was transported to Juvenile Detention Center after school police founded a loaded gun on campus, according to officials.

On April 24 a student at the high school told staff that another student had a gun.

School police say an officer found a loaded 9mm pistol that was reported stolen while investigating. A student was arrested for possession of a dangerous weapon on school property and possession of a stolen firearm.

He was transported to Juvenile Detention Center.

No threats were made at the school.