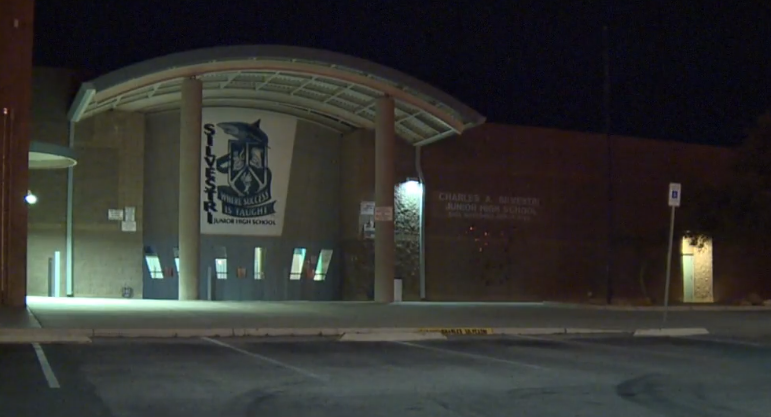 Clark County School District police along with Las Vegas authorities are investigating a social media threat made towards a local middle school. 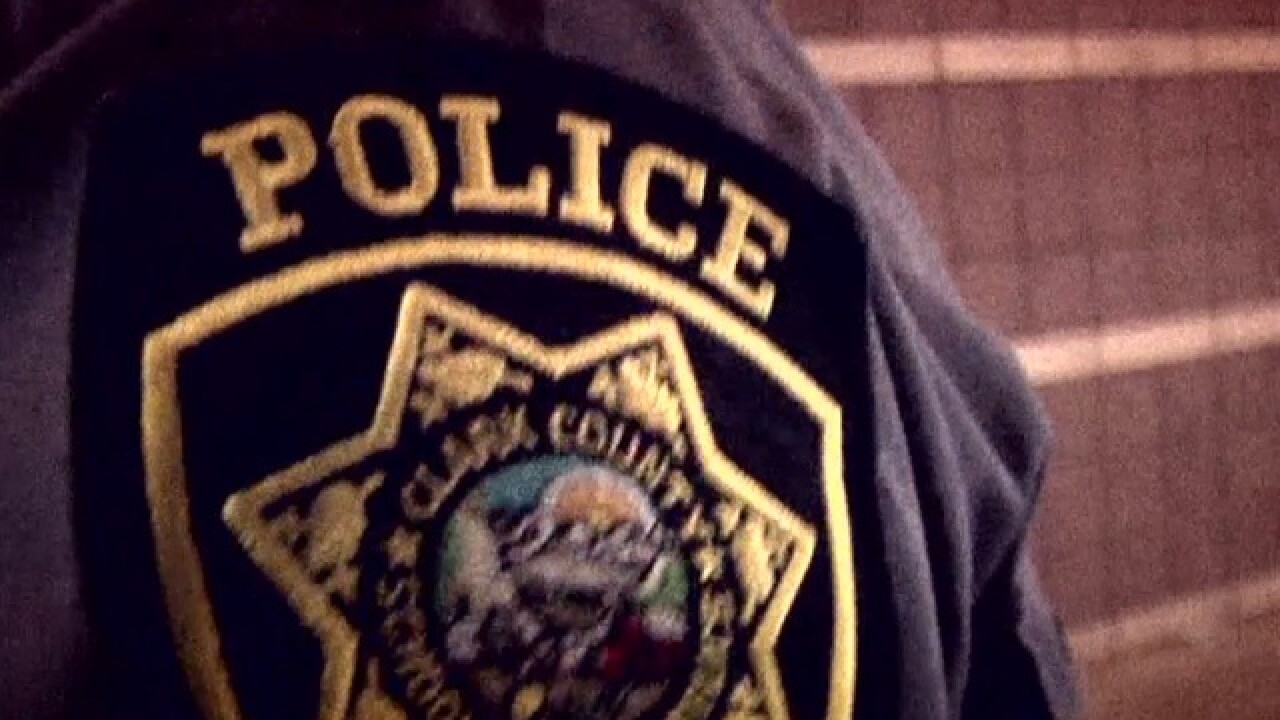 UPDATE APRIL 25: An arrest has been made in the Silvestri Junior High School case, according to the spokesperson for the Clark County School District Police Department.

Additionally, the principal for Silvestri sent an email to parents early this morning about the arrest.

CCSDPD says that a 13-year-old girl was arrested for making terroristic threats. She was arrested at a residence and transported to the juvenile detention center. Police say she is a student at the school. The threats are still under investigation.

The threatening post was seen on Instagram with a mention of a shooting to take place at Charles Silvestri Junior High School, located on Silverado Ranch Boulevard near Maryland Parkway, on Thursday.

The school received information about a rumor of the threat and immediately reported it to law enforcement to investigate and take action, as necessary, according to a note sent to parents from Silvestri's Principal Merry Sillitoe.

School officials also said that they have no reason to believe there is an imminent threat at this time, but school district police are continuing its investigation.

Monday, a previous threat was also picked up on by authorities through Instagram, but this was against Canarelli Middle School, located on Torrey Pines Drive and Robindale Road.

CCSD police said that threat was determined to be unfounded and not reliable but also believe the two incidents are not related to each other.

Principal Sillitoe encouraged all students to report any perceived threat through SafeVoice, a school administrator or to law enforcement.

She also requested parents to speak to their children about the serious consequences of making school threats.

Plus, if parents had any further concerns, they were advised to contact the Silvestri MS office at 702-799-2240.