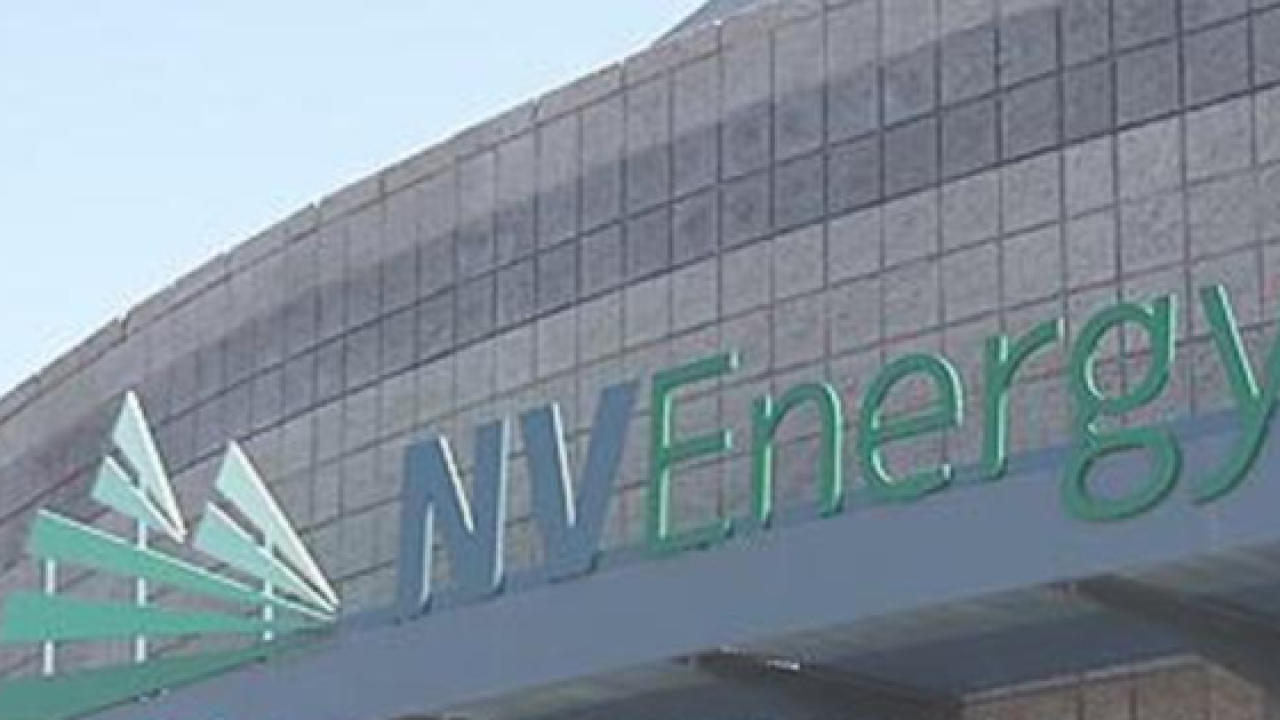 The phone rings and the caller on the other end delivers some bad news. It's a warning about an NV Energy scam we've brought you before, but now it comes with a new twist.

He says his father recently received an upsetting phone call. A man named "James" with NV Energy was calling to say the family's power was about to be shutoff.

"He was saying a payment hasn't been made for the last 3 months," says Jose.

Jose handled the call since his dad's English isn't very strong. Jose says their account should have been in good standing. But they only had 30 minutes before the technician cut the power. The good news was, they still had a chance to make a payment.

"$856 was initially what he wanted... He wanted us to withdraw cash and then go to this payment machine that accepts Bitcoin," says Jose.

"James" sent Jose to this Bitcoin ATM at a local gas station. He also sent these step-by-step instructions on how to process the payment. But first Jose had to run by the bank.

"I've been dealing with Bitcoin for a while, so I know exactly how it works. Once you deposit the money, you can't trace it back," says Jose.

So Jose started asking "James" if this was all a scam. Jose says they started arguing, and that's when he knew he wasn't dealing with a real NV Energy representative.

"We do not call and collect funds over the phone... and we will never call and ask someone to go somewhere and deposit funds," says Michelle Follatte with NV Energy.

The company wants you to know: if you're facing disconnection, you'll always receive a 10-day notice and 48-hour reminder by U.S. Mail. So don't fall for any tricky tactics.

"The most important thing that they all do is create a sense of urgency. They call, they say we're going to disconnect you for non-payment. You need to rush to get somewhere to pay," says Follatte.

And that's exactly what Jose wants everyone to understand.

"That threat kept coming over and over again, to give us fear and have us rushed in this process. So we don't really think about things," says Jose.

If you get a similar call and you're not sure if it's real, NV Energy says hang up. Then call and verify your account standing. They have operators available 24 hours a day, 7 days a week, except holidays: (702) 402-5555.