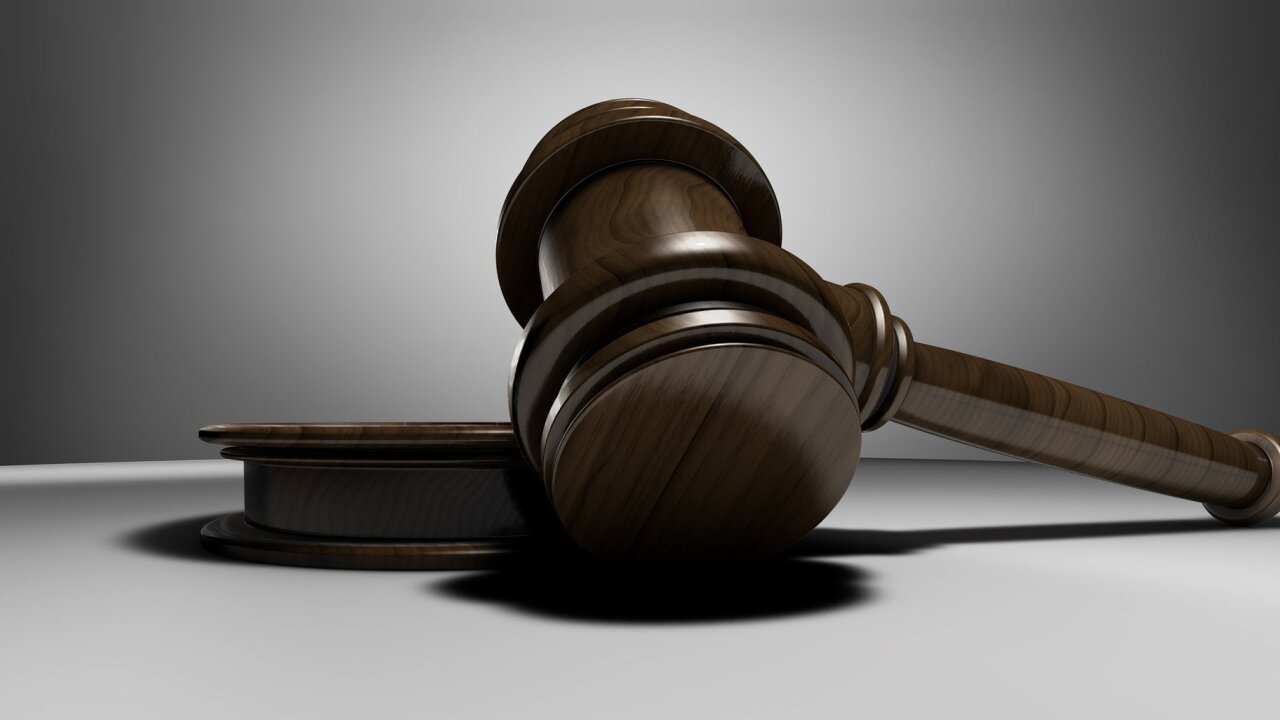 LAS VEGAS (KTNV) — A man was indicted in Clark County court this week after a crash in east Las Vegas that killed an elderly man walking his dog last year.

Juan Carlos Salgado, who also goes by the last name Hernandez, was charged with Driving Under the Influence Resulting in Death and Cruelty to Animals on Tuesday, according to court documents.

Both are felony charges.

Salgado is accused of crashing into and killing 65-year-old Don Mercer and his dog while they were crossing East Kimberly Avenue, near Tropicana Avenue and Boulder Highway, early morning on April 13, 2019.

Police said at the time that he remained on scene and called 911 to report the crash.

Salgado is being held at Clark County Detention Center on $50,000 bail.

He is scheduled to appear in court again on Feb. 12 for a preliminary hearing.