Hot on home video: 'The Legend of Tarzan' 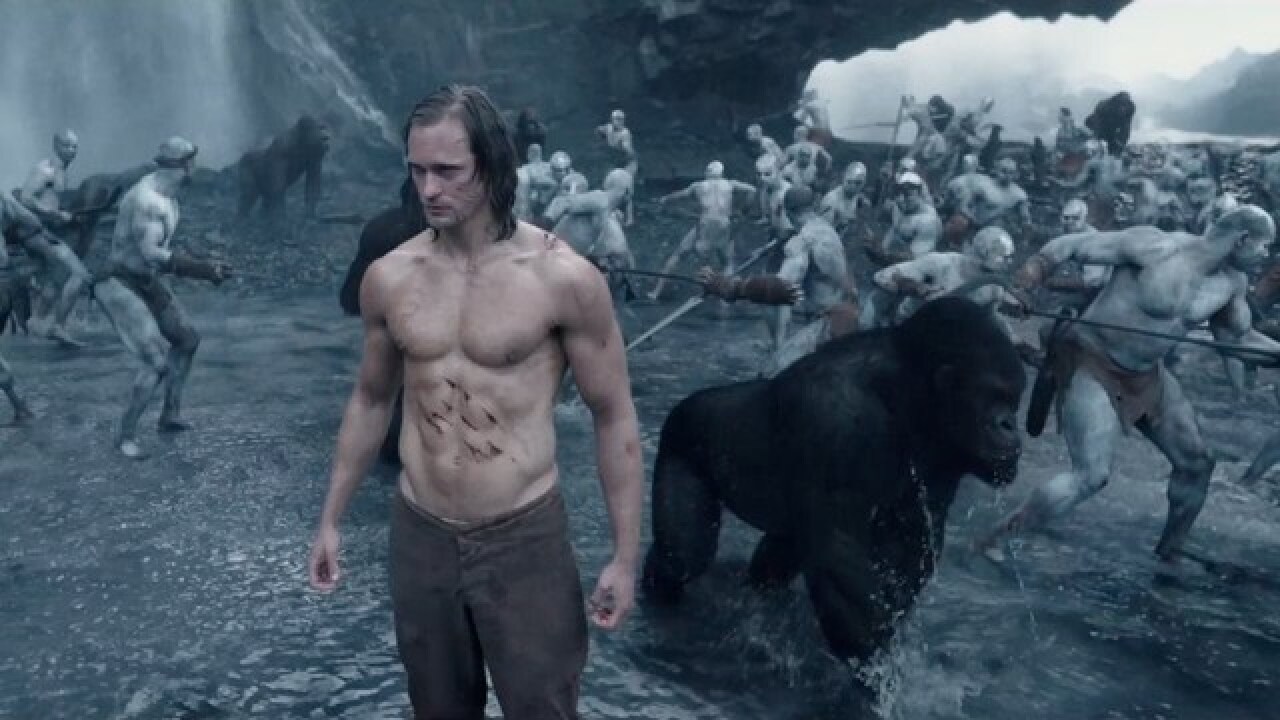 Warner Bros.
<p>Alexander Skarsgard scampers through the jungle in 'The Legend of Tarzan.'</p>

Angels and Demons and The Da Vinci Code

Sold separately to drum up excitement for the third film in the series of Dan Brown novel adaptations, "Inferno," both movies get fresh Blu-ray adaptations with new bonus features. Under Ron Howard's direction, Tom Hanks plays adventurous professor Robert Langdon, who globe-hops and uses his deep knowledge of obscure historical facts to expose conspiracies and solve mysteries. Both films include digital copies, deleted and extended scenes and a slew of featurettes.

The truTV comedy phenomenon continues to build legions of fans in season four, with James "Murr" Murray, Joe Gatto, Brian "Q" Quinn and Sal Vulcano filming themselves engaging in a serious of ridiculous dares that often put their physical safety and dignity at risk. The set includes 26 episodes, with guest appearances from the likes of Danica McKellar and sumo wrestler Ulambayaryn Byambajav.

The Legend of Tarzan

A bare-chested Alexander Skarsgard ably plays the role of the iconic adventurer, who has spent years in society but returns to the jungle alongside his wife, Jane (Margot Robbie) and animal friends to take on cruel developers who intend to exploit the environment and indigenous tribes. Samuel L. Jackson, Djimon Hounsou and Christoph Waltz all deliver memorable supporting turns for the fun, if inconsequential, action flick. The Blu-ray/digital copy combo includes featurettes on the character, sets and bond between Tarzan and Jane.