Second Vegas-area location in less than a year 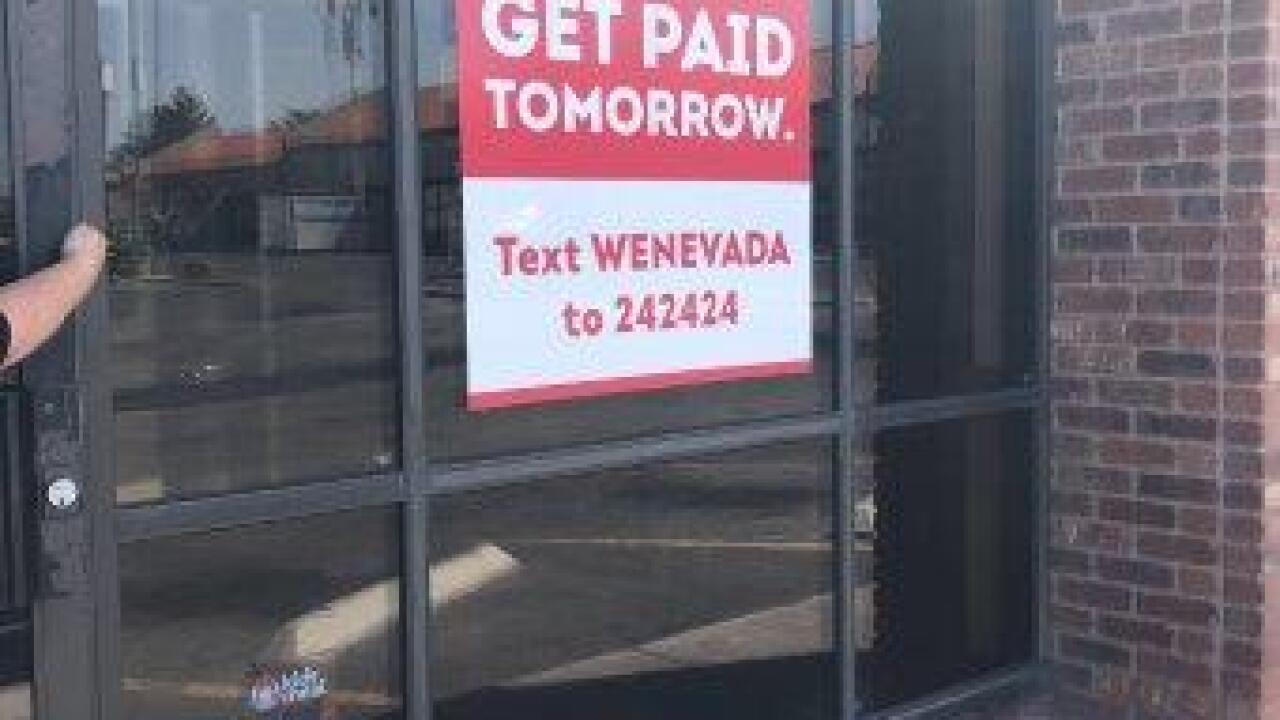 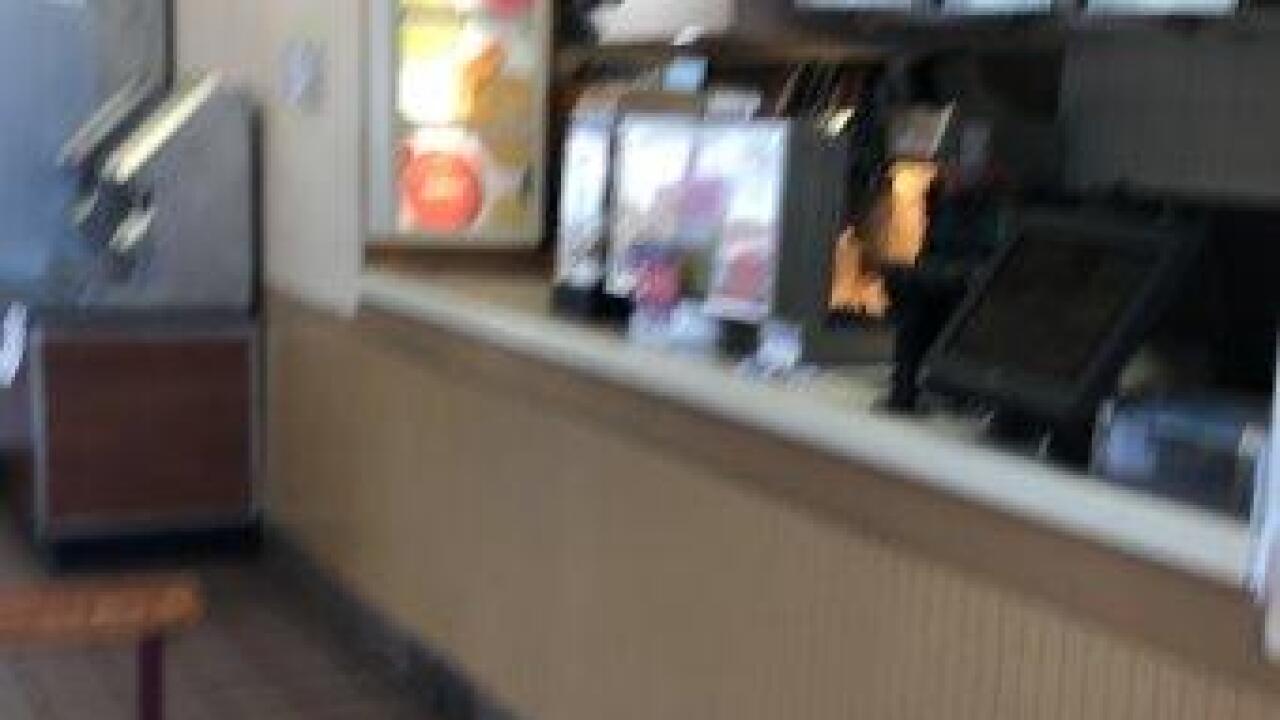 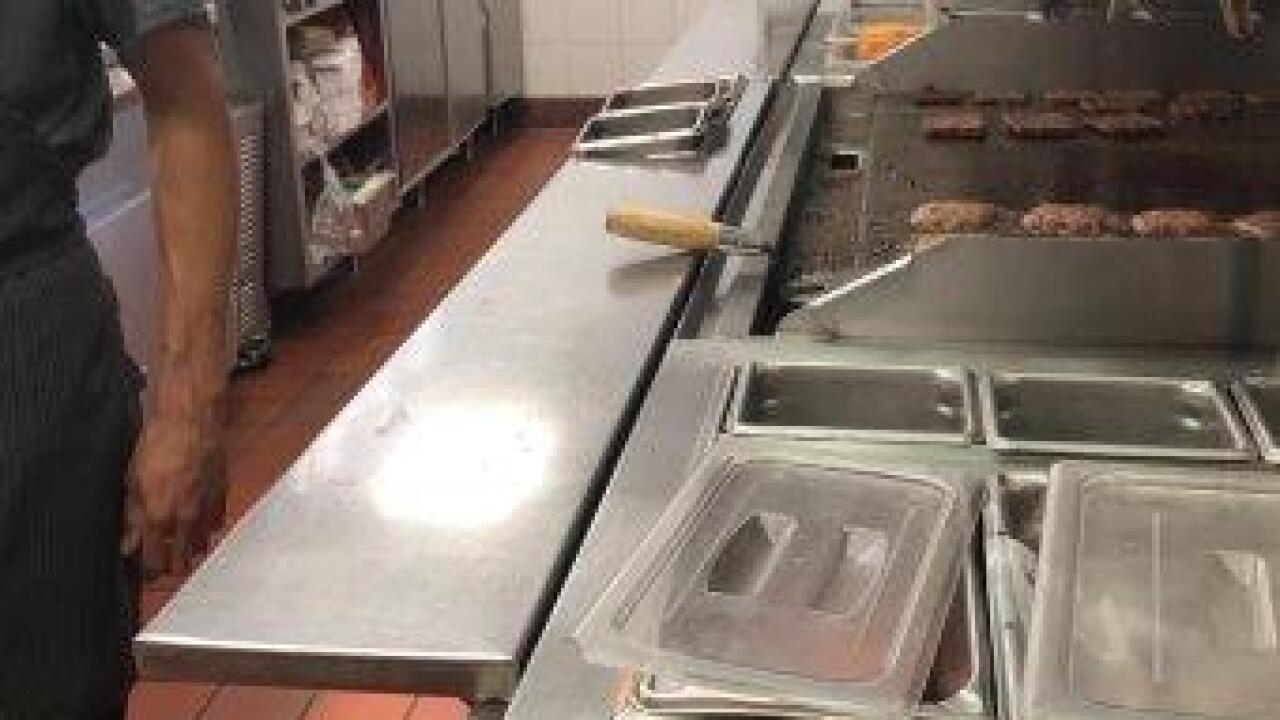 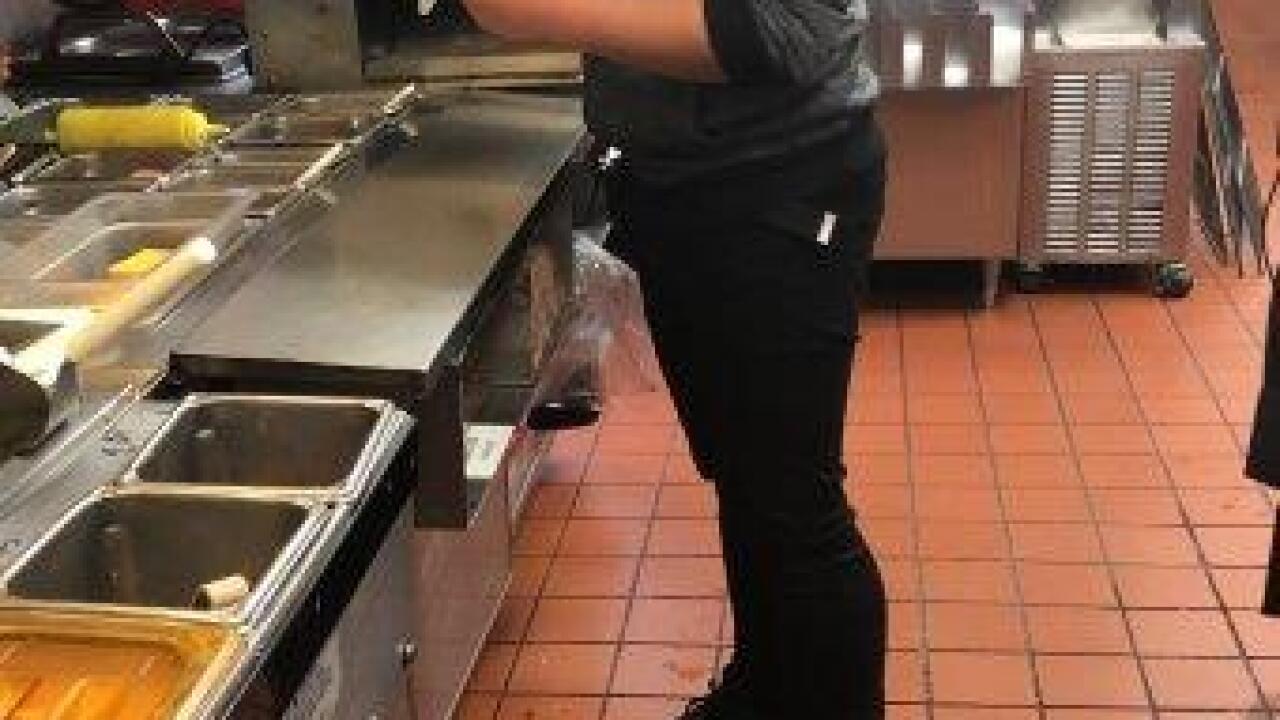 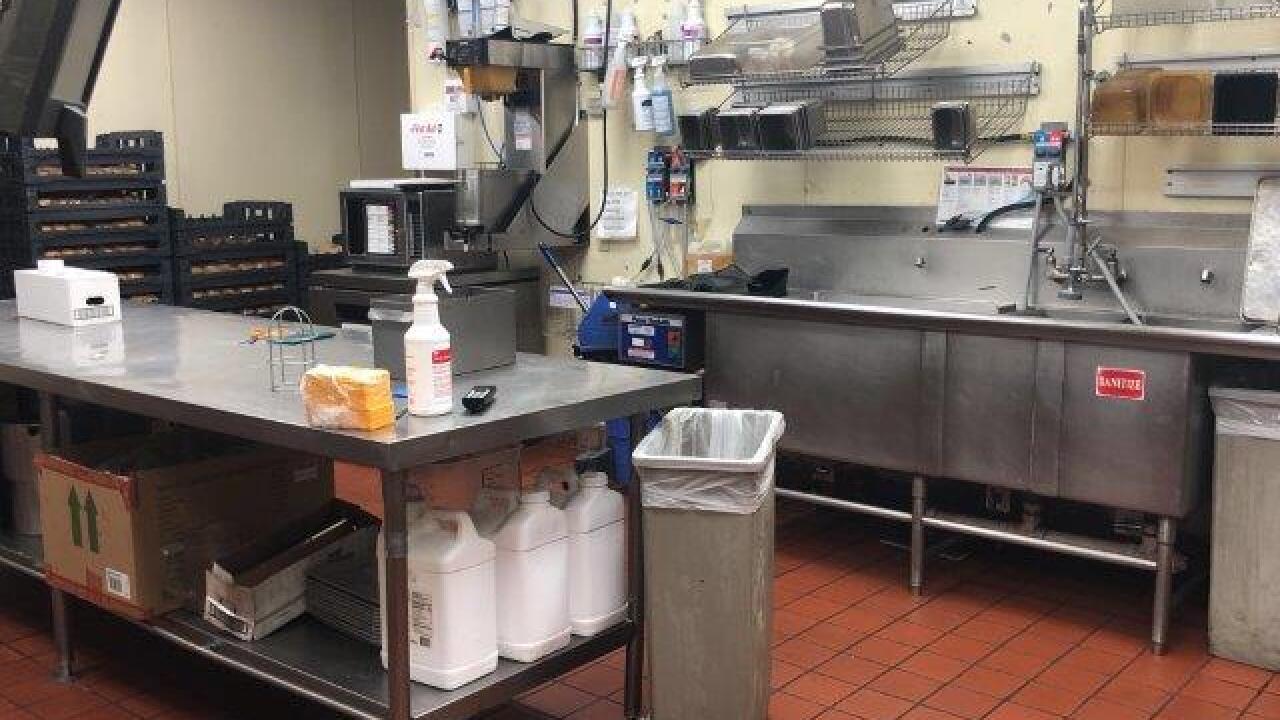 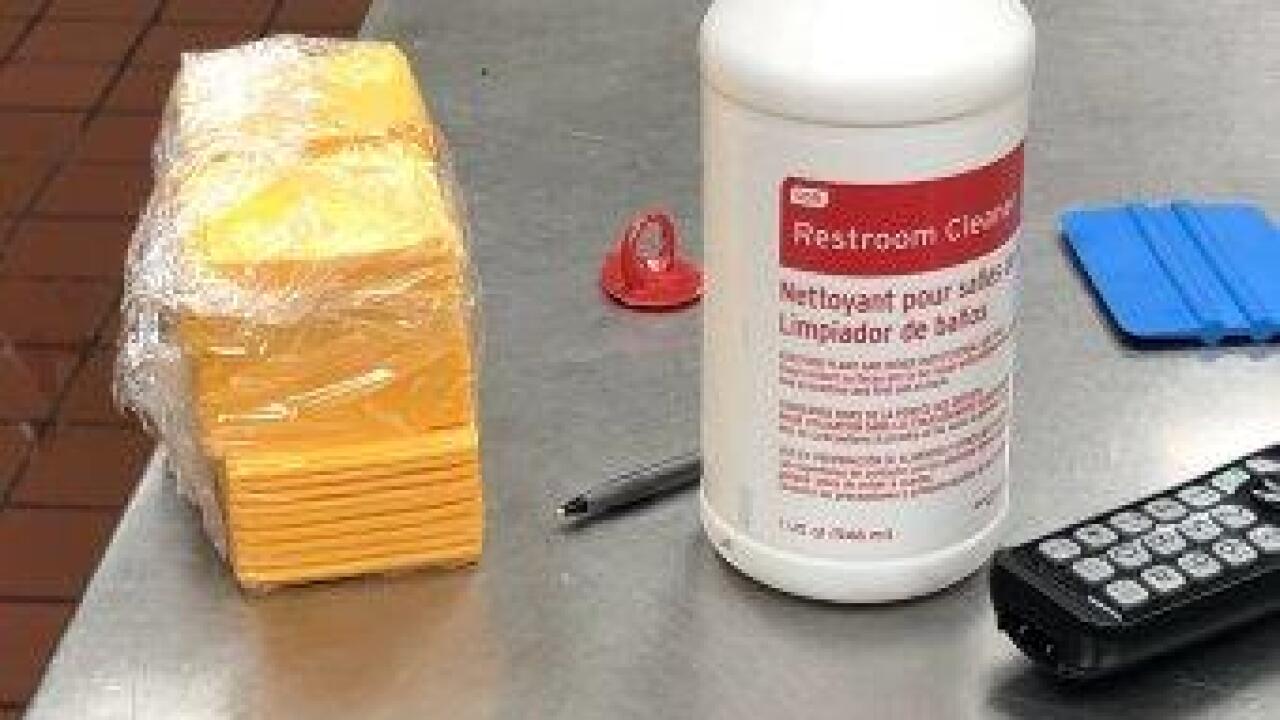 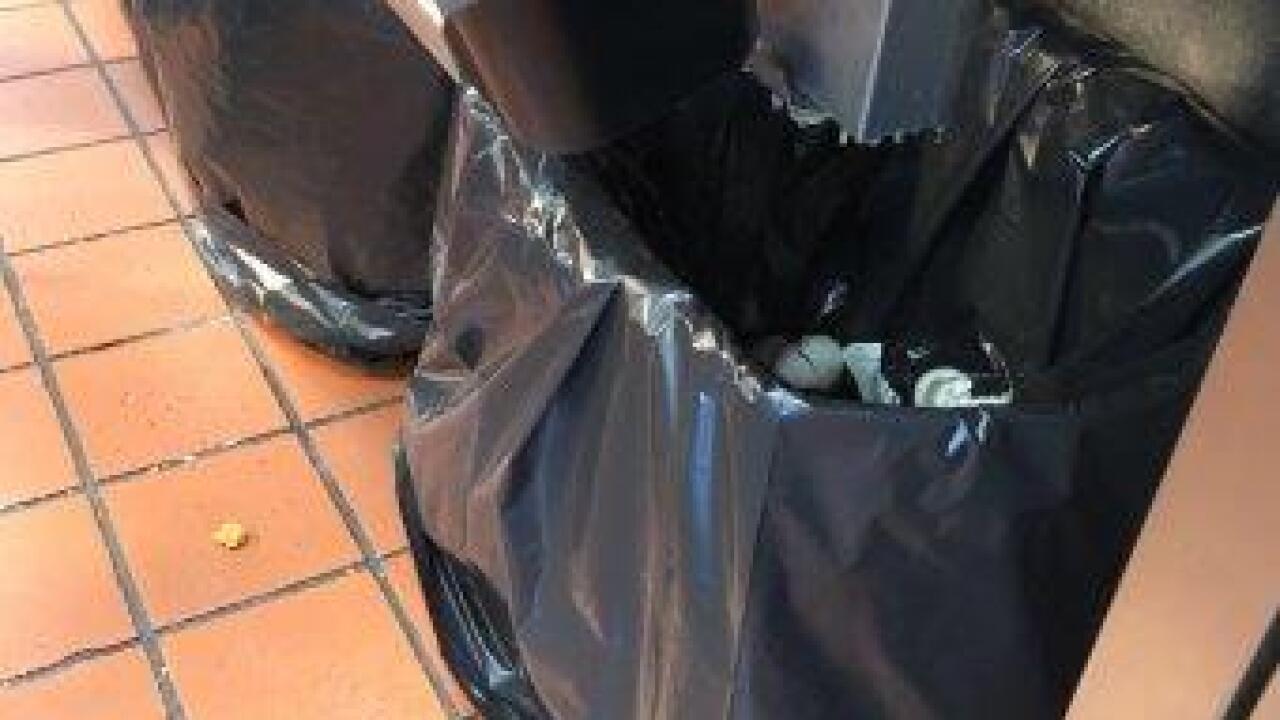 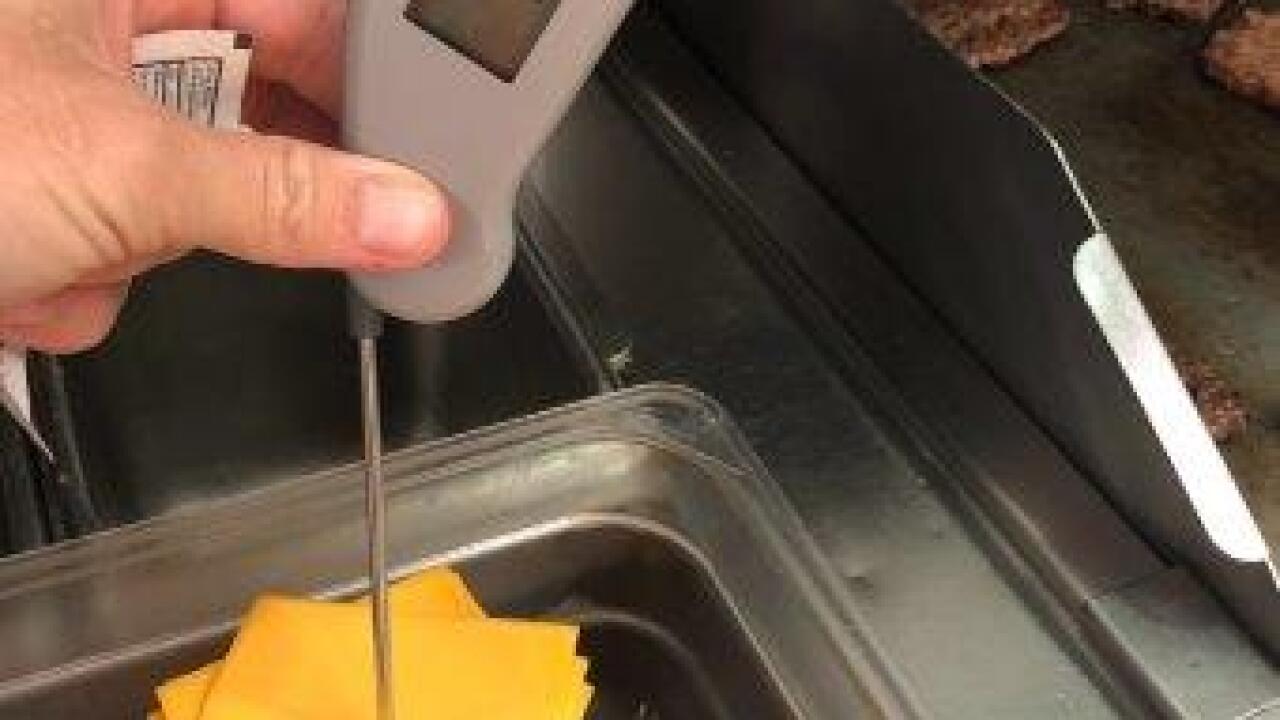 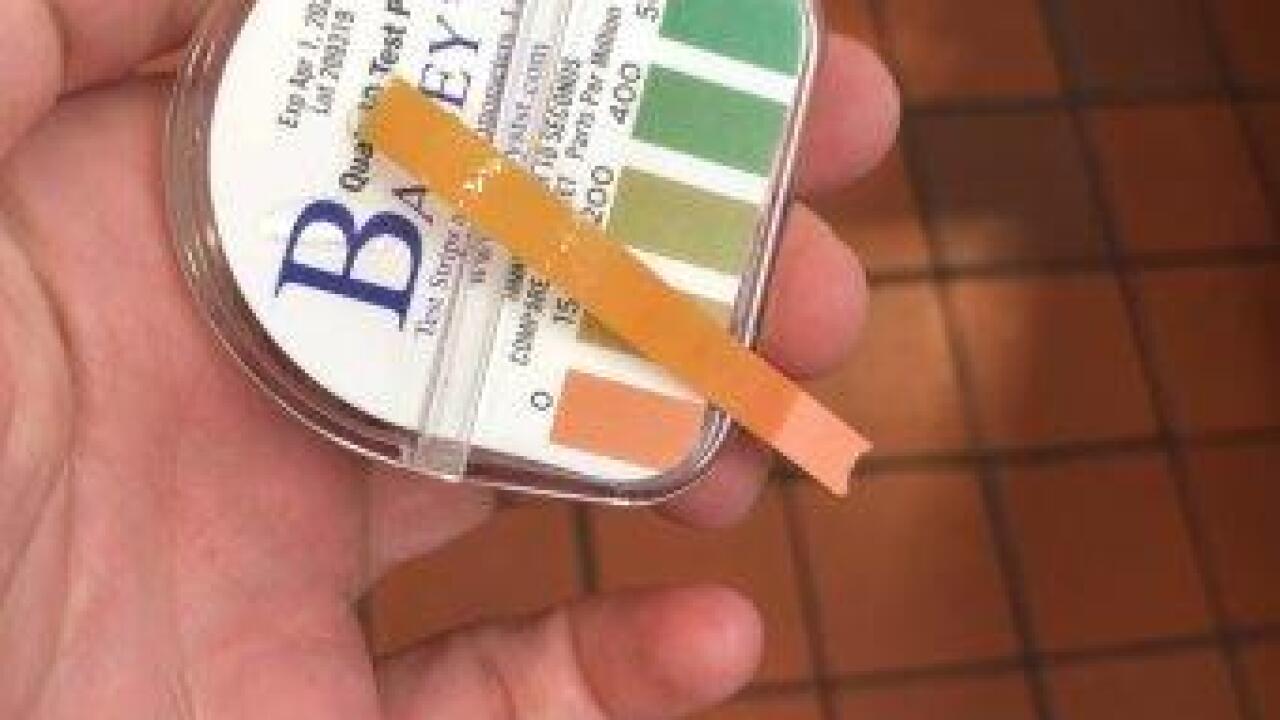 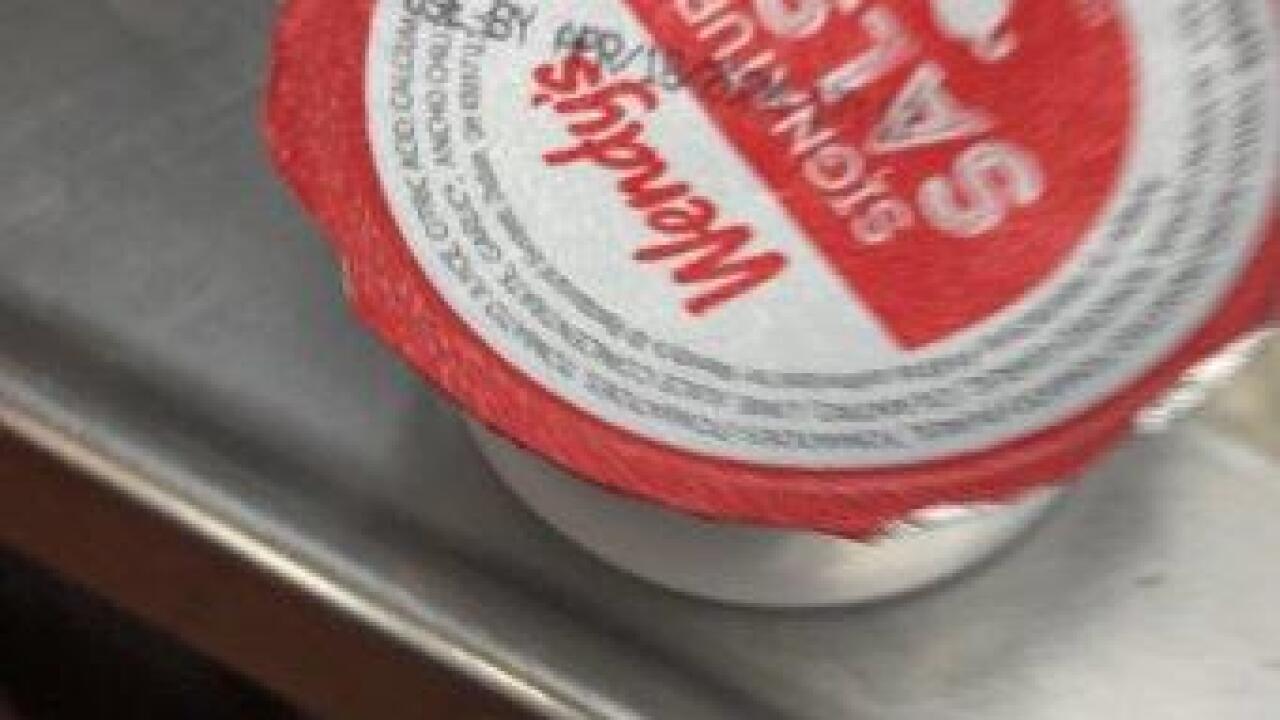 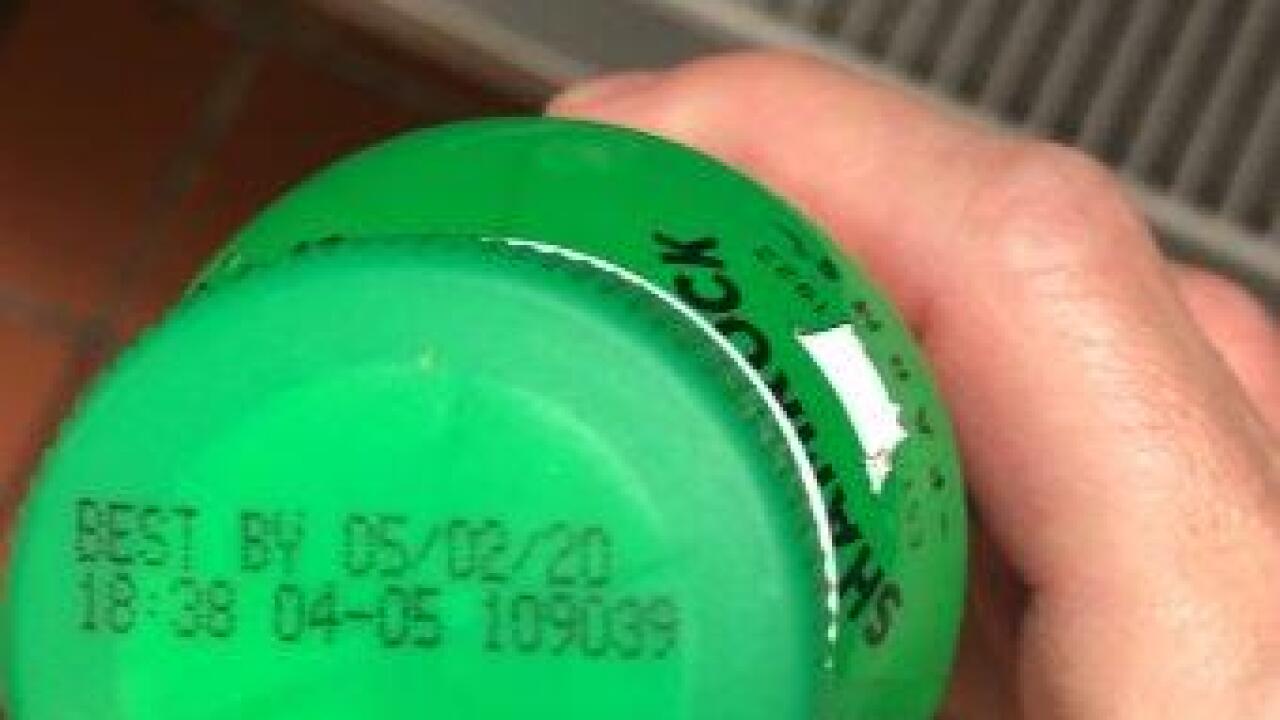 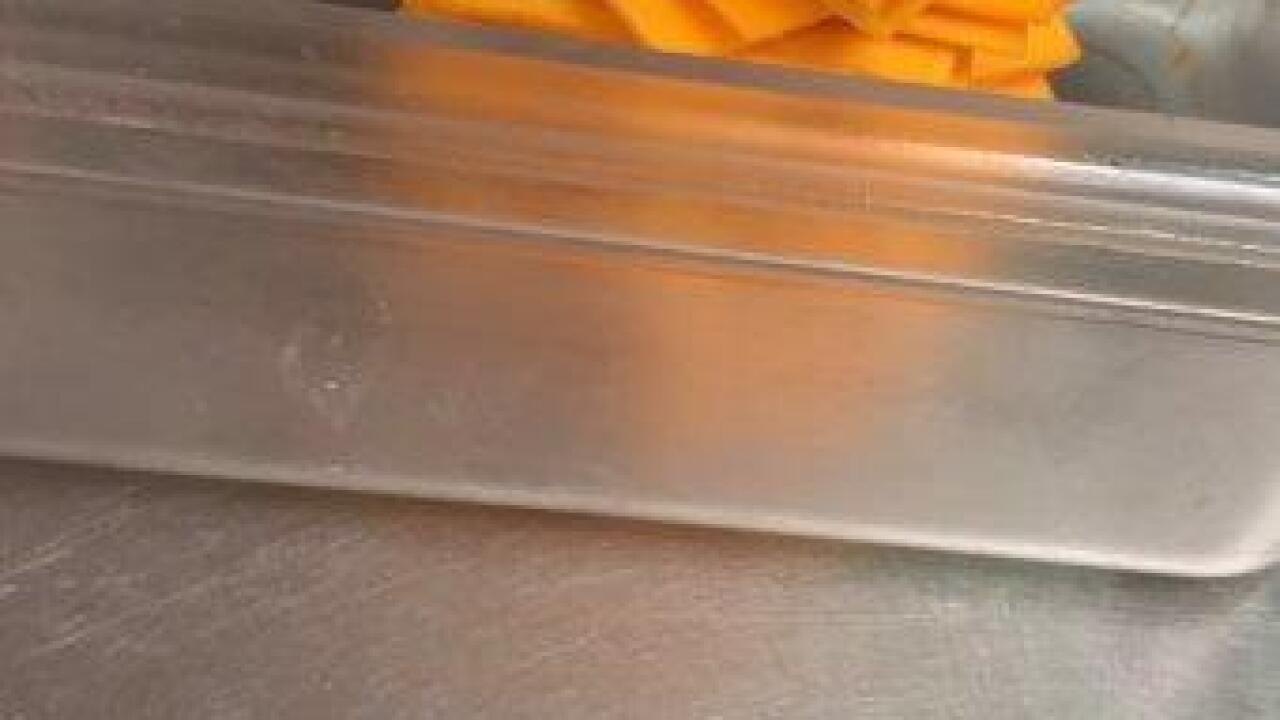 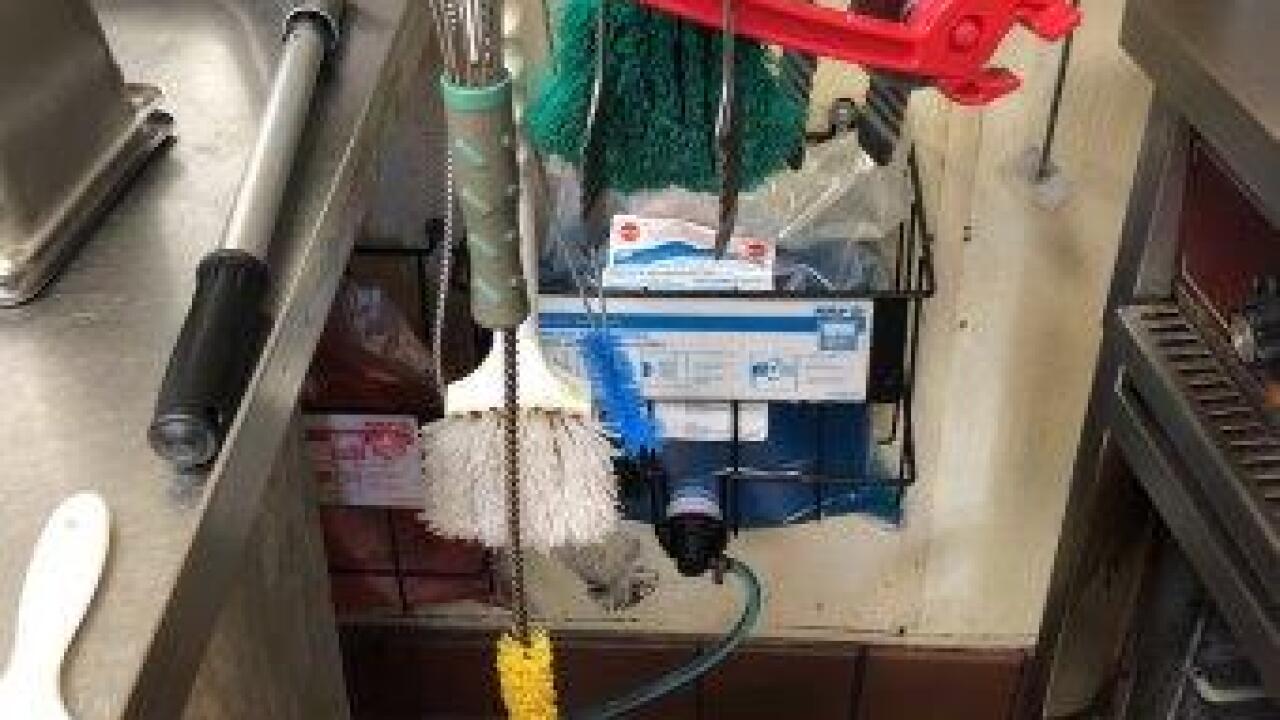 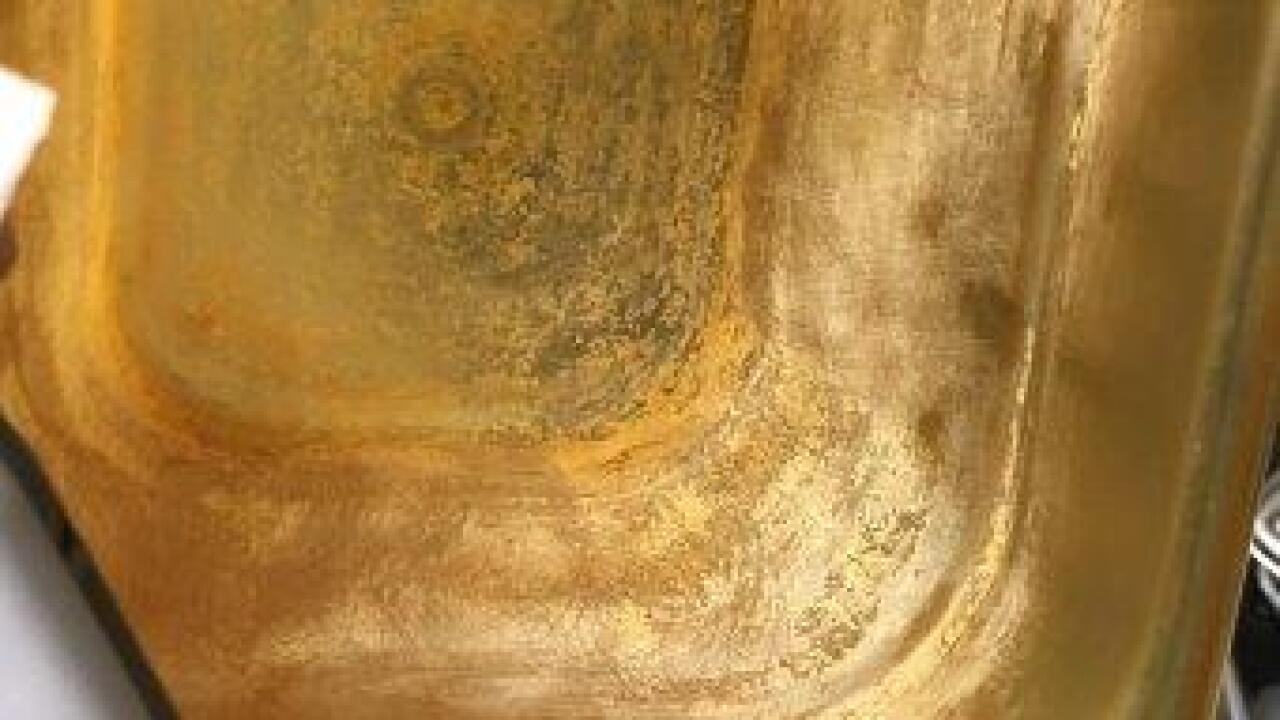 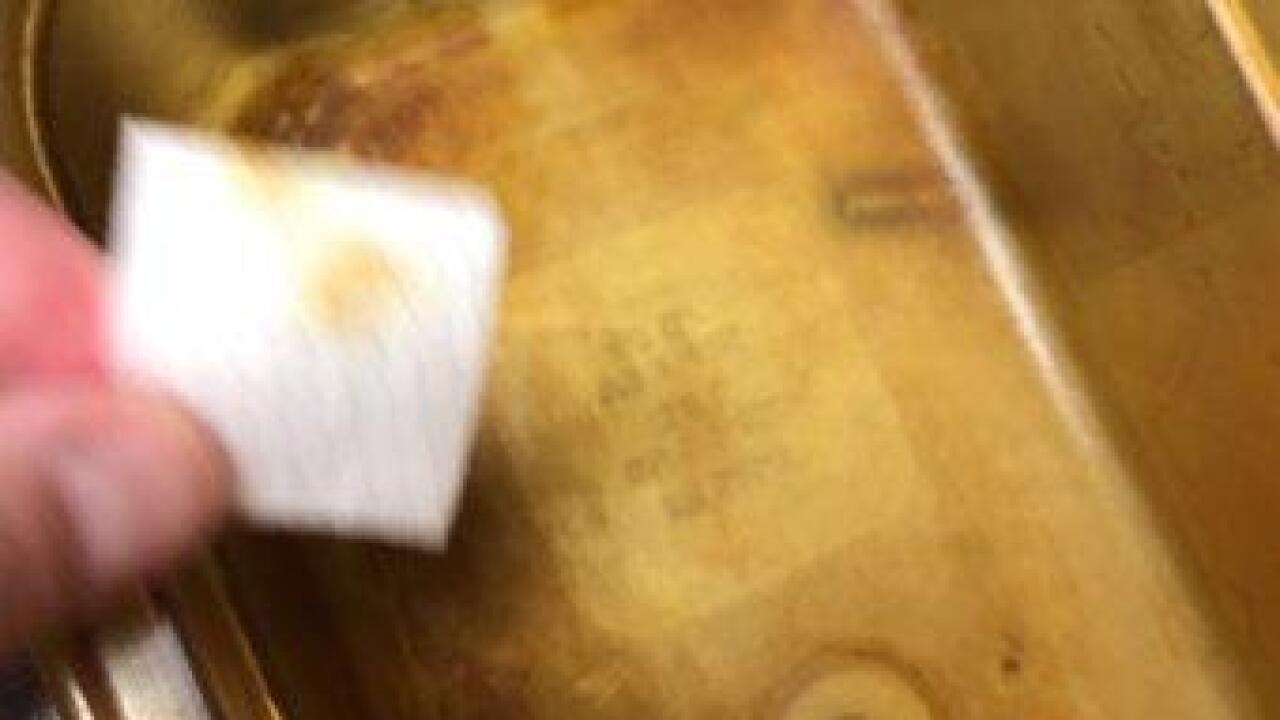 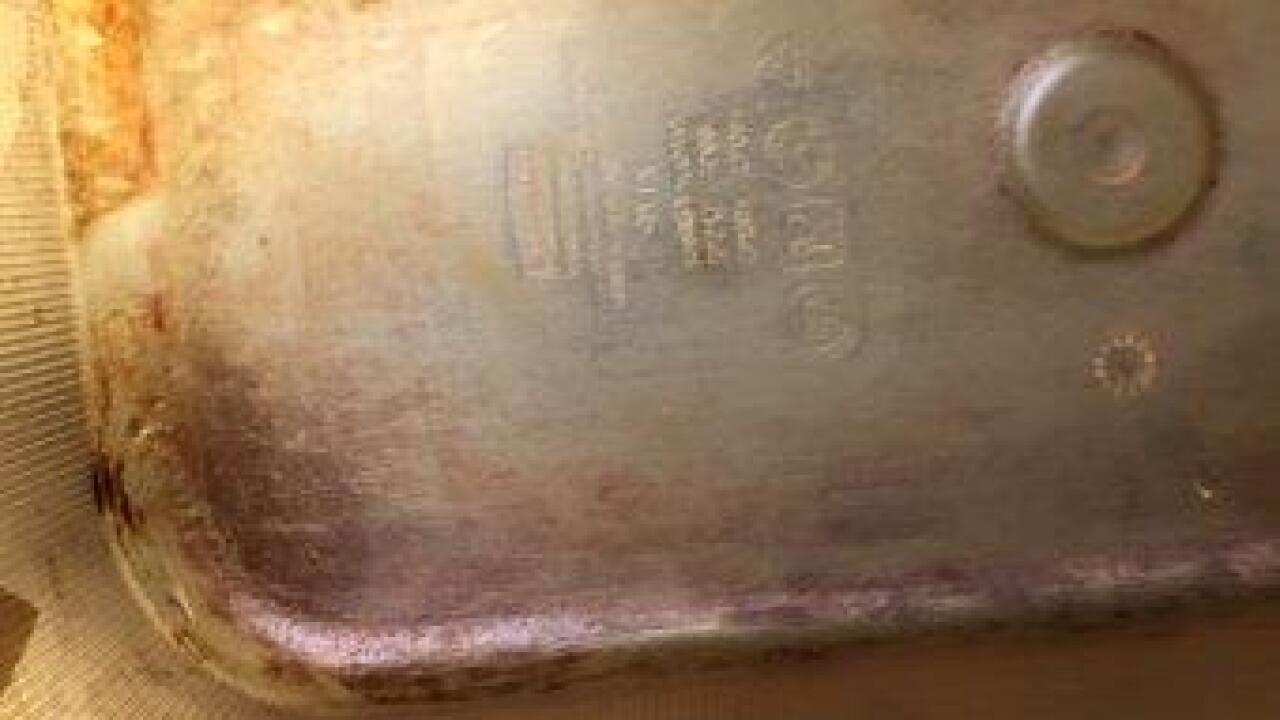 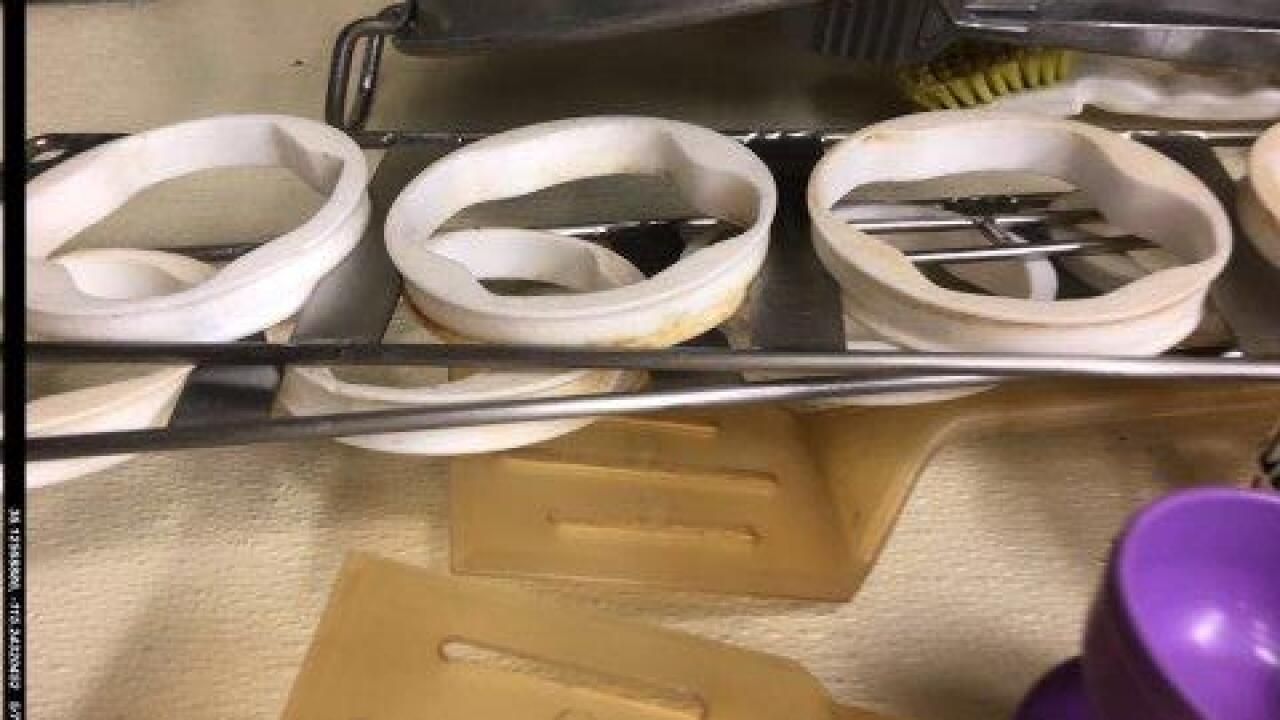 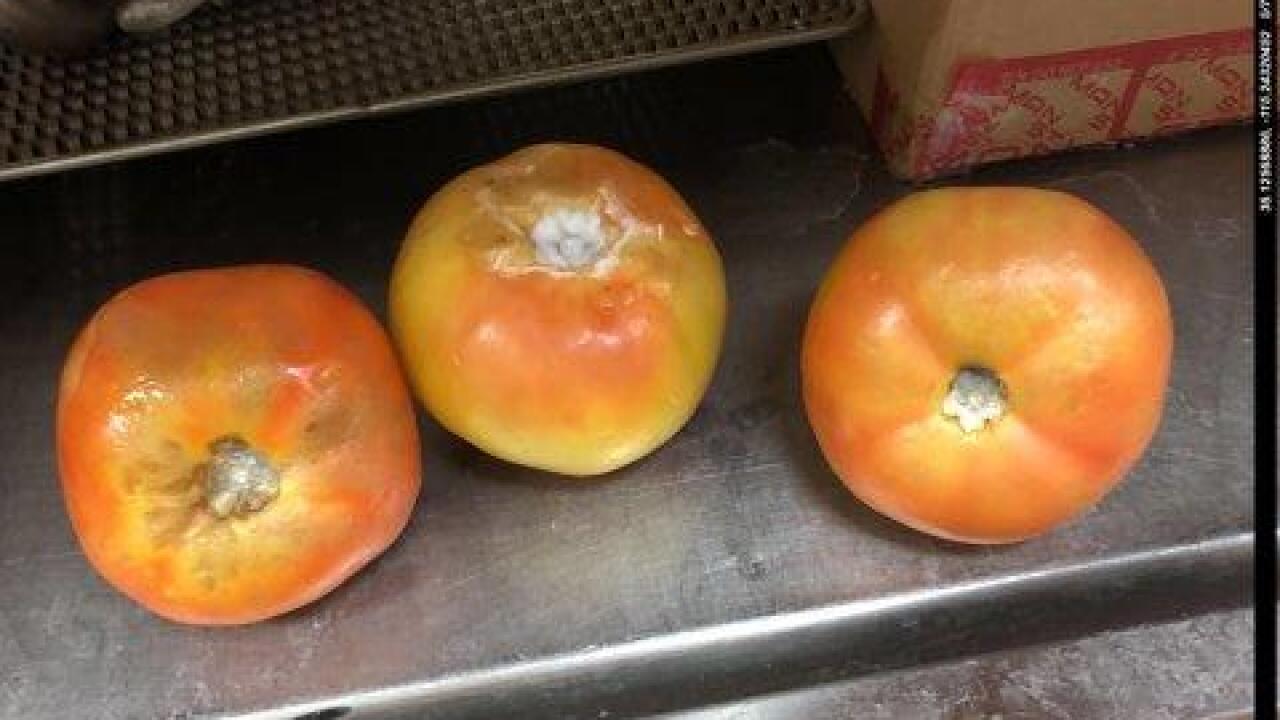 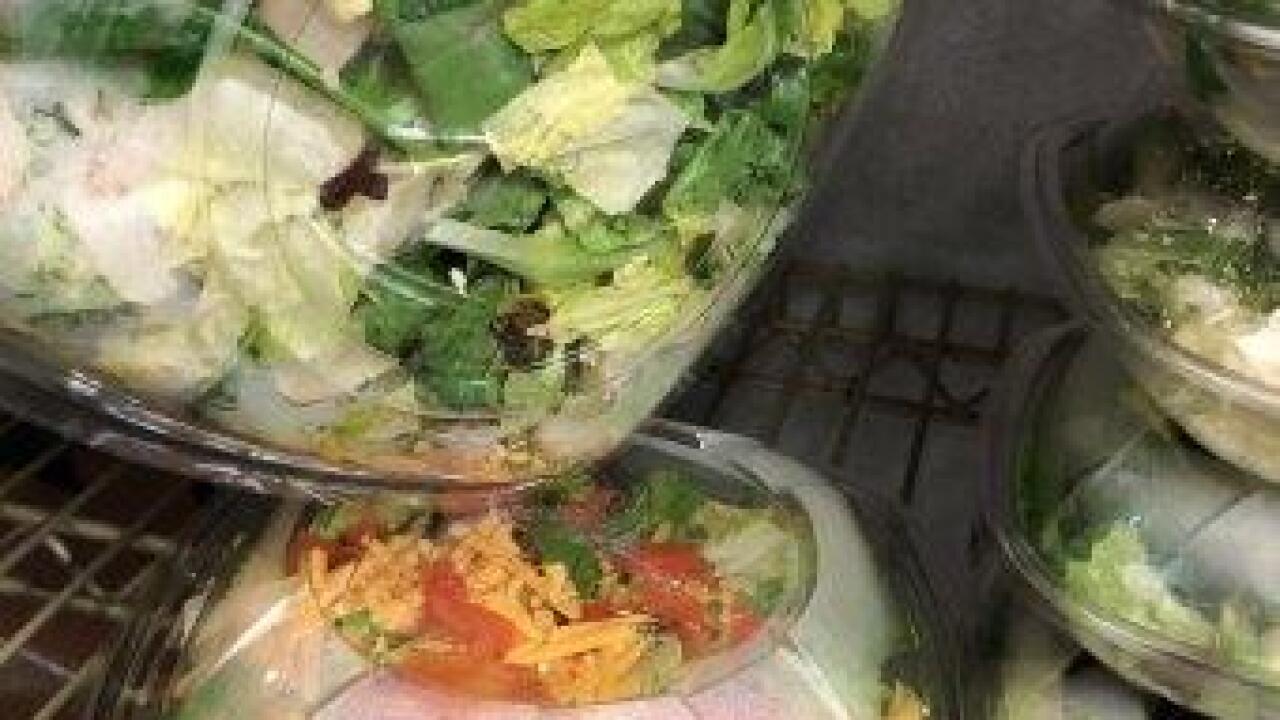 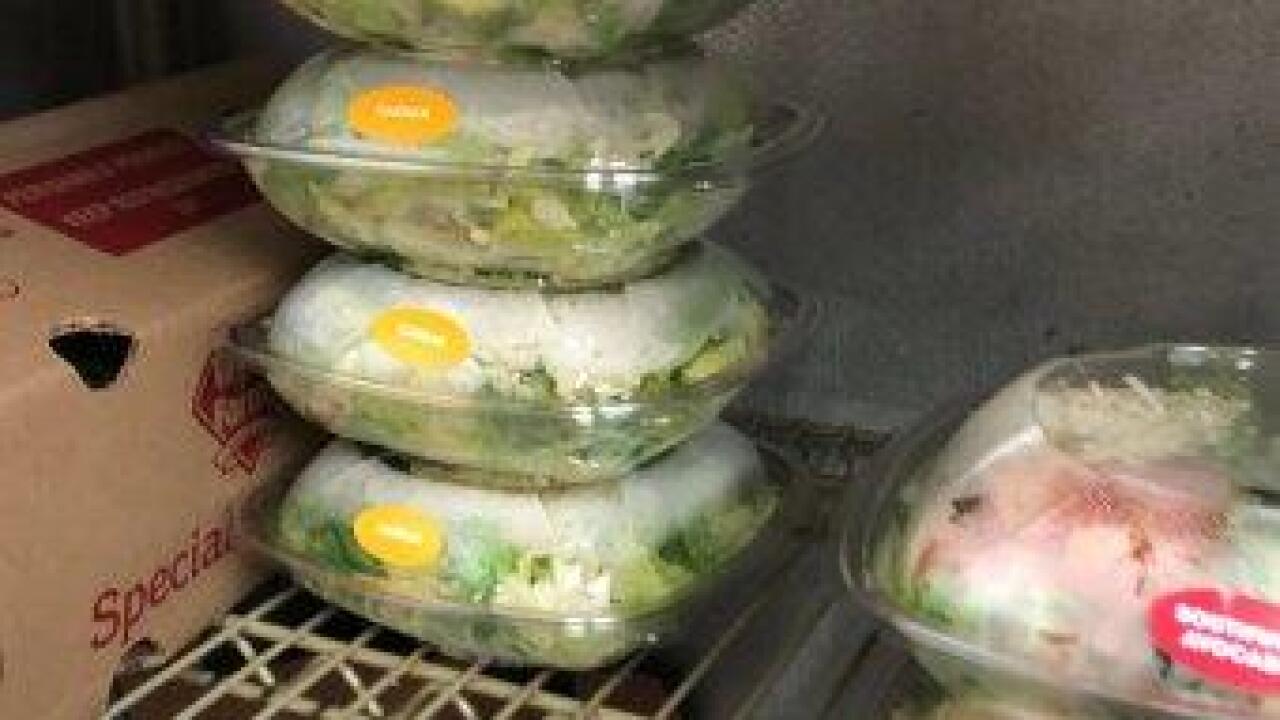 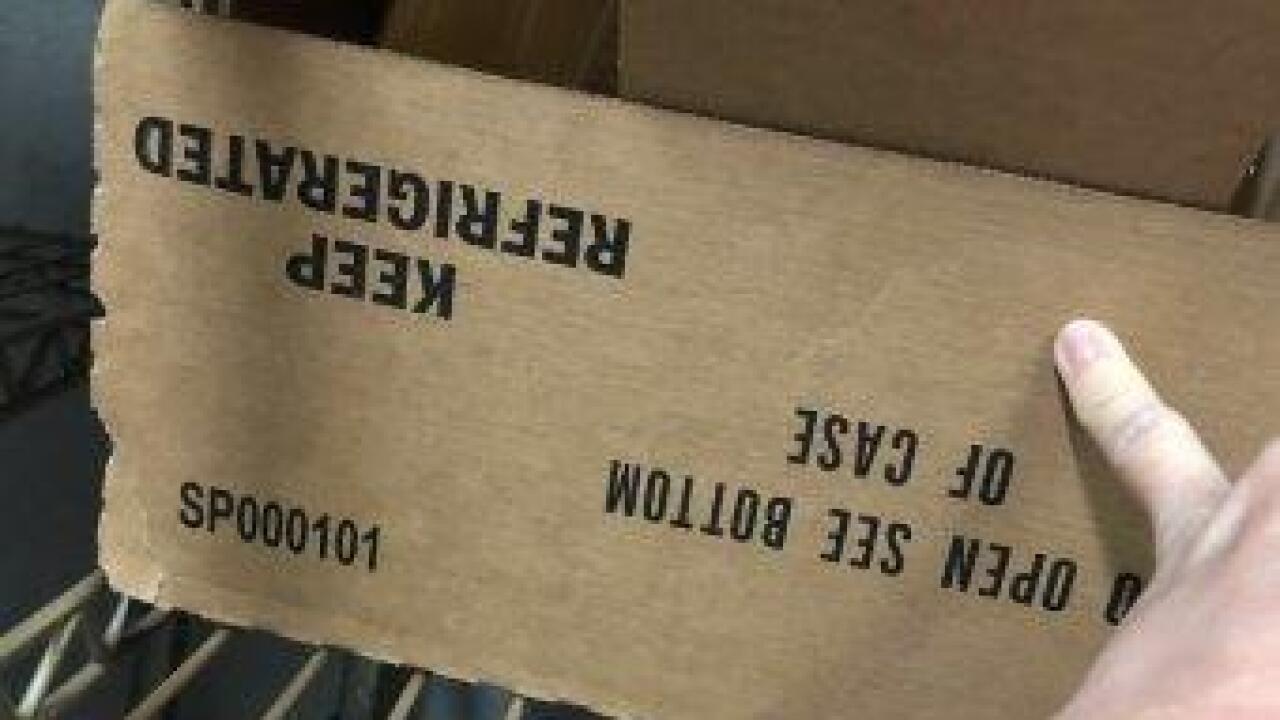 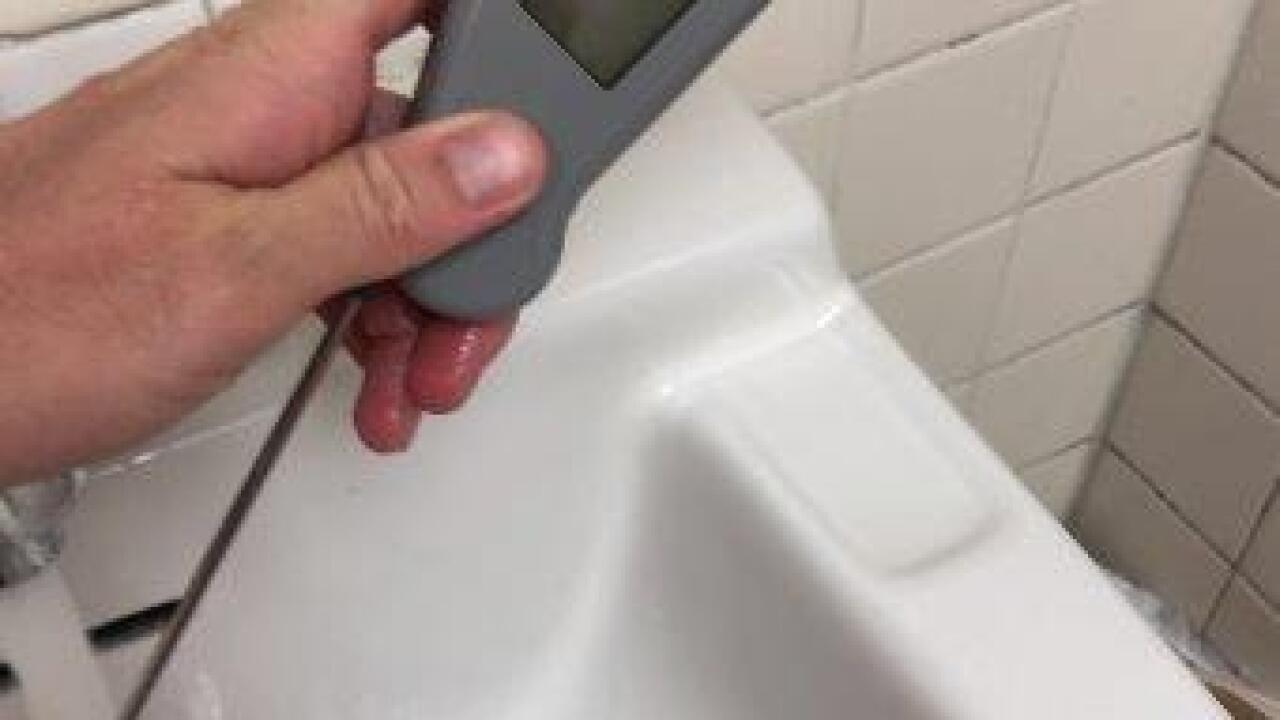 LAS VEGAS (KTNV) — While many restaurants had to close up shop or convert to curbside and delivery only, fast food restaurants have remained open during the pandemic with a focus on drive-thru service.

For many, that's just a continuation of business as usual.

But at Wendy's on Rainbow and Charleston boulevards, the usual business wasn't safe or healthy according to the May 7 health inspection.

Wendy's got a 27-demerit C grade for violations, including improper handwashing by multiple employees. One washed her hands for just five seconds after handling moldy tomatoes. Two others touched their masks with bare hands then continued handling food.

A food handler was also seen wearing his apron into the restroom.

The health inspector found milk that was five days expired and salsa with an April 8 expiration date in the front reach-in fridge. That was all thrown out.

Three moldy tomatoes sat on the prep table in the back-kitchen area. The person in charge threw them out, too, after the inspector found them.

There was also mold in the ice machine, according to the inspection report.

The soda machine and refrigerators were dirty, and there was an excessive condensation leak in the freezer, which was dripping onto food items.

Dirt, food debris and grease had built up on floors beneath equipment and in the back area near fryers and the oven.

Two containers of sliced cheese were in the temperature danger zone. The cheese was also subject to potential contamination as it was left sitting on a prep table next to a spray bottle of bathroom cleaner, a pen, and a phone.

Two egg and three plastic food containers were stored as clean despite being dirty with old food.

A food handler cooking raw beef patties didn't have a thermometer to check if the hamburgers had been cooked to a safe temperature. Still, it wouldn't have mattered because the employee didn't know what the safe ground beef cooking temperature was.

Wendy's was back to an A grade with five demerits on May 14.

The May 2020 report was the second Wendy's location to be on Dirty Dining. The restaurant on Craig and Martin Luther King was featured last summer.

Click here to see the health report for Wendy's.