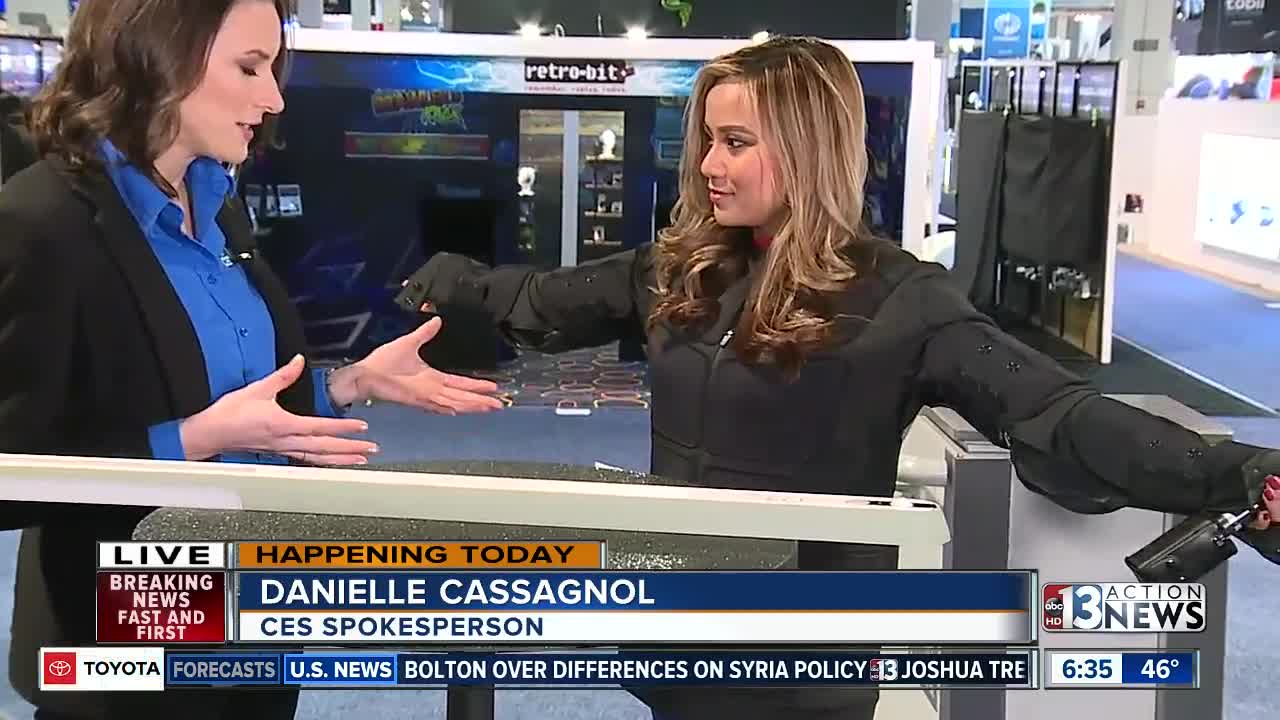 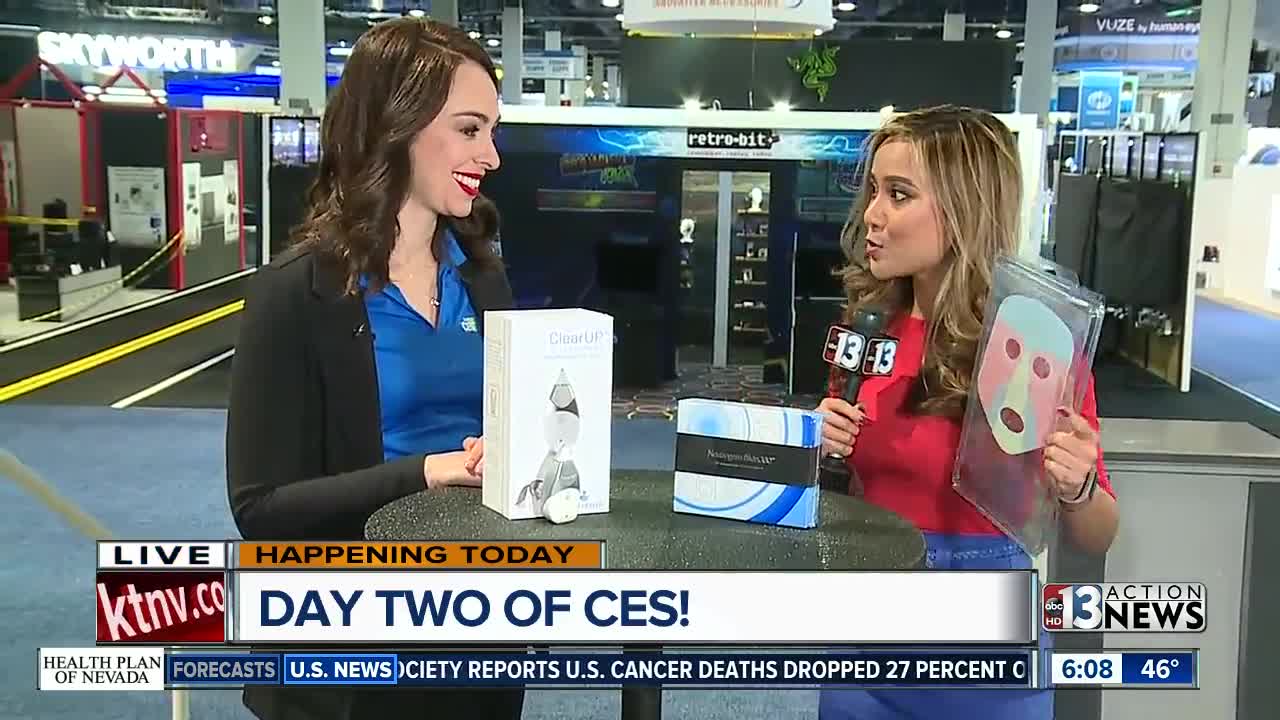 LAS VEGAS (KTNV) — It is now day 2 of the largest consumer electronics show of the year.

CES is officially underway at the Las Vegas Convention Center. On Wednesday, 13 Action News got a closer look at some of the newest gadgets and other featured items for CES 2019.