There is a serious problem with wrong-way drivers and several states including Nevada are spending millions to come up with a solution to help identify and stop deadly crashes. 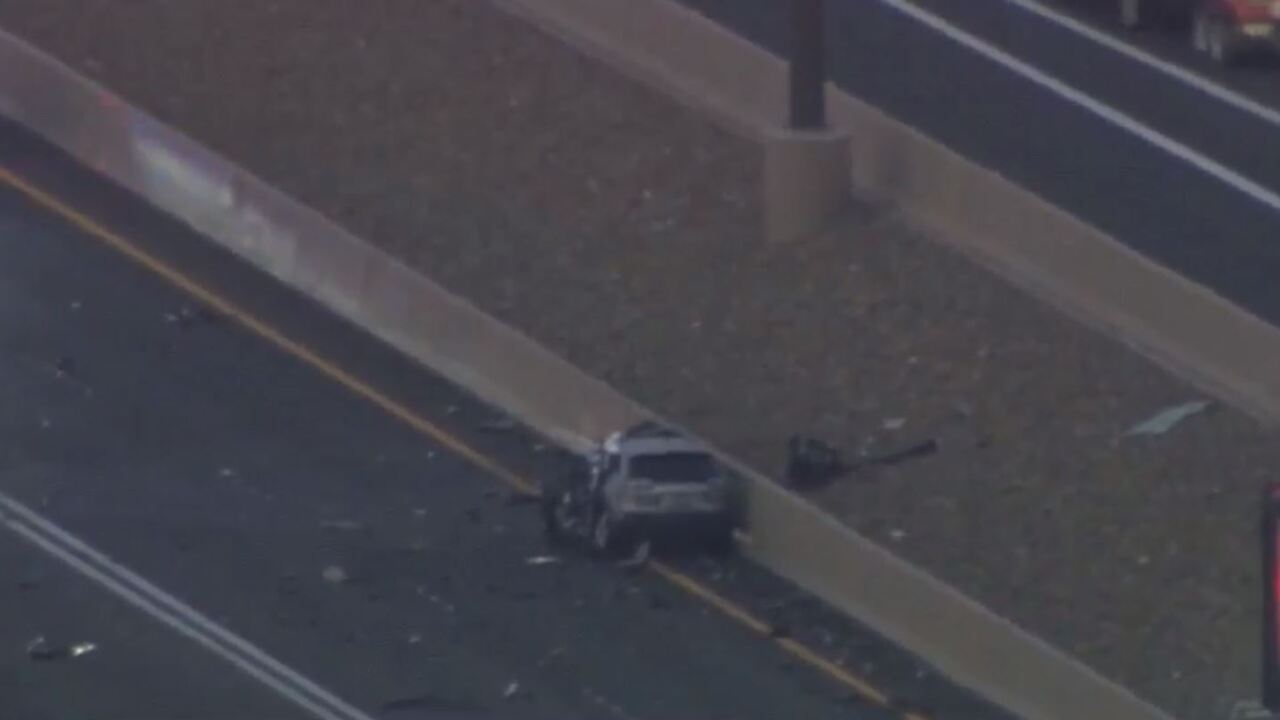 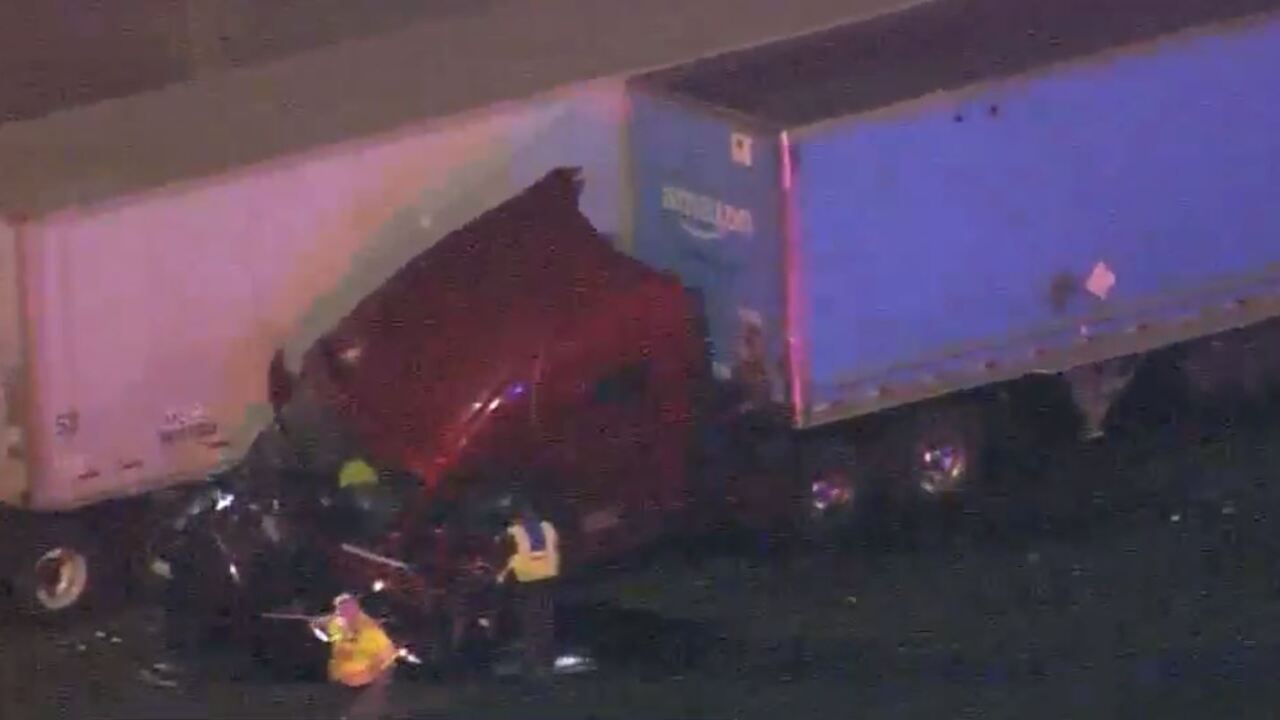 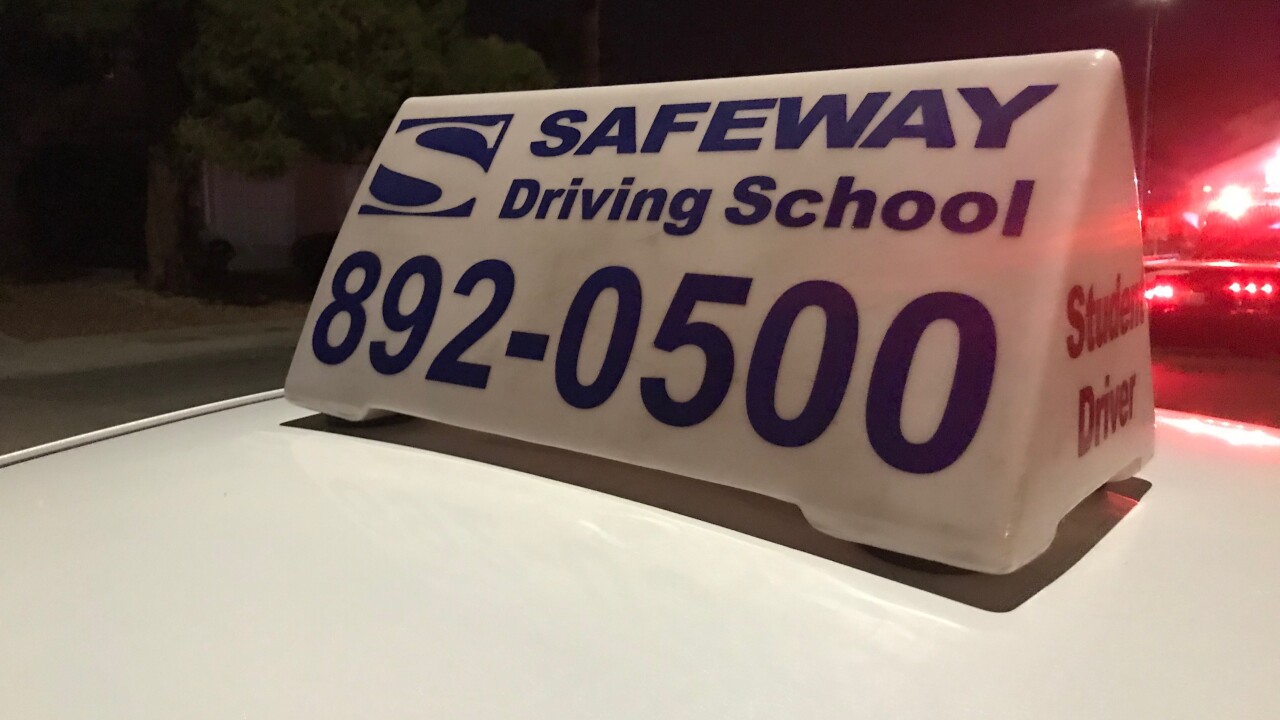 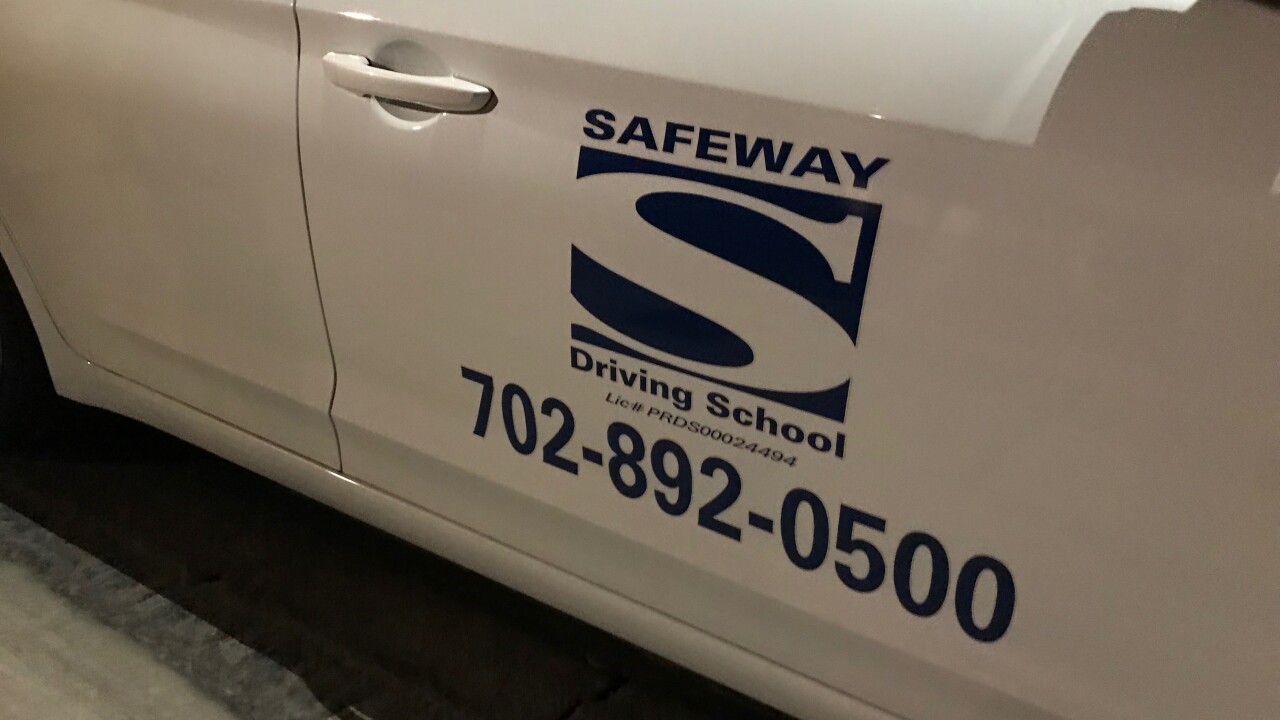 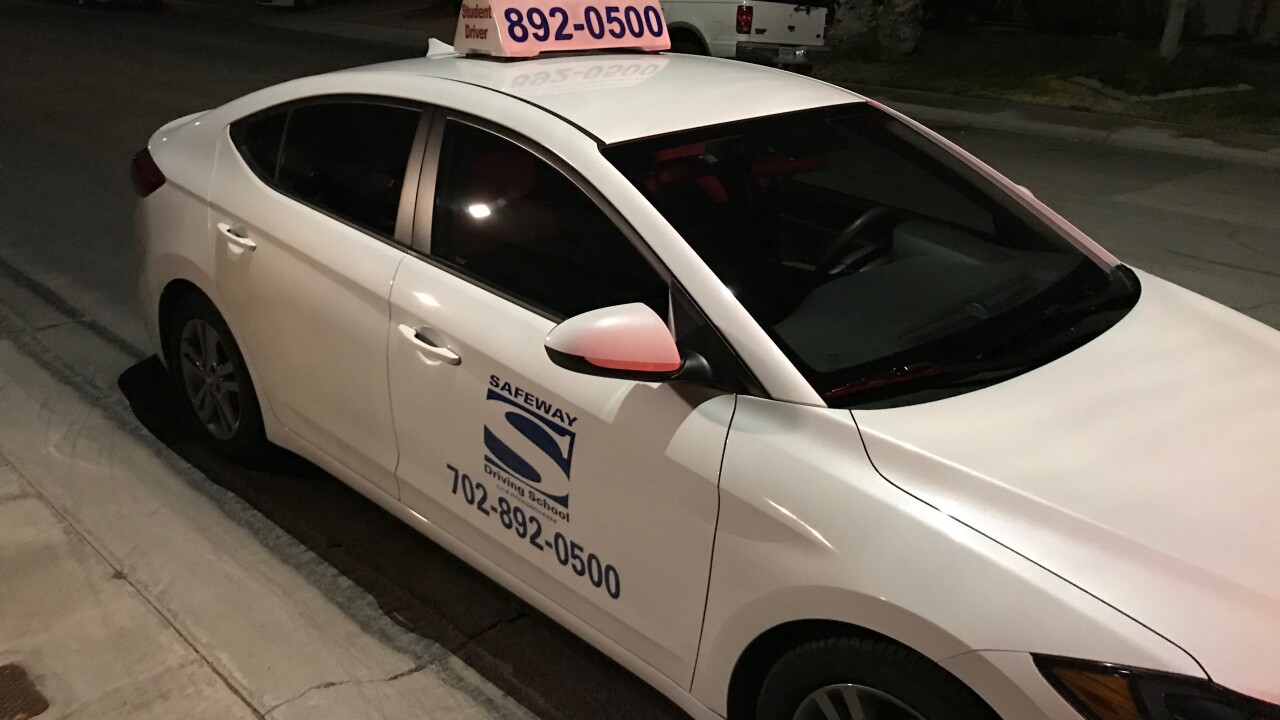 LAS VEGAS (KTNV) — There is a serious problem with wrong-way drivers and several states including Nevada are spending millions to come up with a solution to help identify and stop deadly crashes.

"Just about 99%, I would say, of the crashes we investigate of wrong way drivers, are traveling, in that fast lane, or HOV lane, we call it the number one travel lane," said Nevada Highway Patrol Trooper Travis Smaka.

Experts say there is usually a common theme.

"Usually, they're getting on an off-ramp, not an on-ramp and basically they go the wrong direction," said Danny Viloria, a driving instructor with Safeway Driving School.

"When you see some headlights in front of your best reaction is to veer to the right," added Viloria.

Last month, another wrong-way driver was killed in a violent crash near I-15 and Cheyenne. Investigators say impairment was a factor.

"Unfortunately we have a lot of wrong-way crashes here in Las Vegas," explained Trooper Smaka.

"Especially in the overnight hours, one is too many but we have had a rash of them," he added.

Numbers from the Nevada Department of Transportation show there were 409 wrong-way crashes across Nevada which resulted in 75 deaths between 2005-2015.

In order to fight the issue, NDOT is installing flashing lights on the bright red, wrong-way signs at entrances to on and off ramps in Las Vegas.

The Arizona Department of Transportation is wrapping up testing on a years long pilot program that can sense wrong-way drivers with cameras.

The system can alert an Arizona Department of Public Safety Trooper stationed inside the NDOT traffic command center within seconds.

The program has caught dozens of wrong-way drivers during the 2-year testing phase.

The system has 90 cameras, but there's been an issue in getting troopers to catch up to the wrong-way vehicles.