Antibody testing can show if someone's been infected 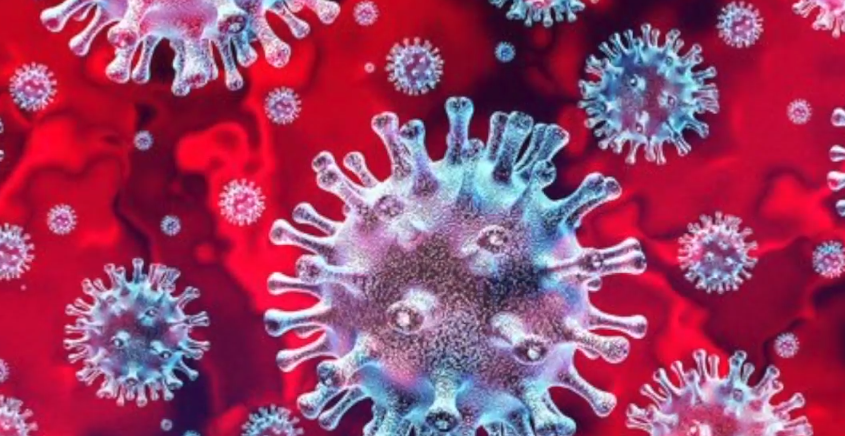 People convinced they had coronavirus want to help protect others find antibody testing in Nevada. 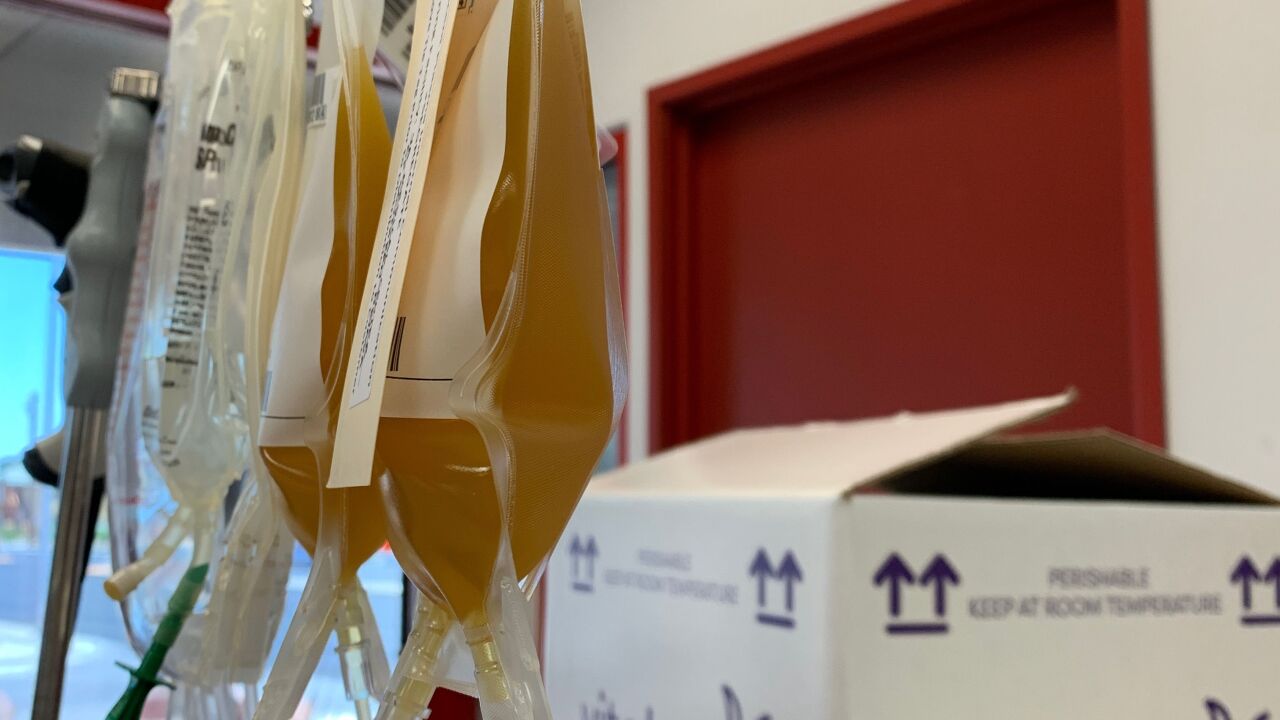 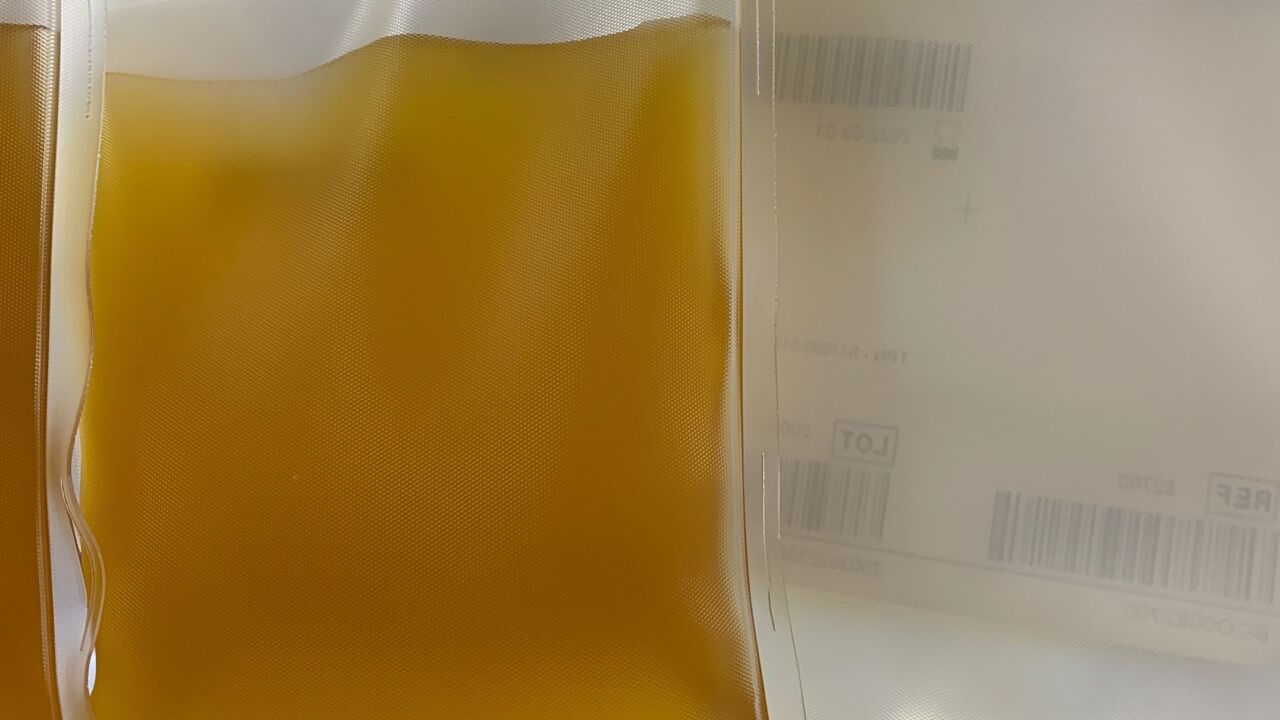 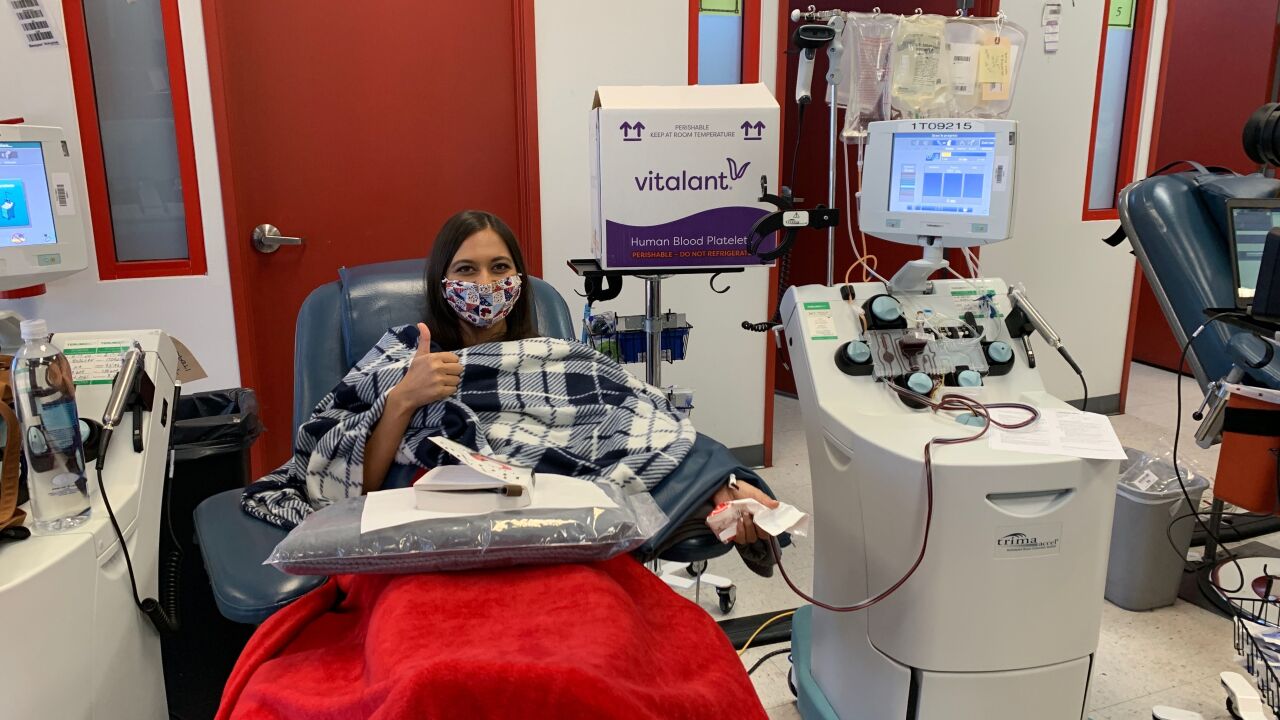 LAS VEGAS (KTNV) — "I'm convinced that we had it," said Monica and Brian Ursua.

The North Las Vegas couple are two of many people who've reached out to 13 Investigates since the team got confirmation from the Nevada Health Response about "Earlier cases than the first positive reported in Nevada" on March 5.

"It was during CES in December, the day after Christmas. We started building the Samsung booth," said Brian Ursua, a convention Teamster who got seriously sick in early January.

He says he was fighting symptoms and dealing with the illness for about a month.

"It seemed like it was forever. I was told I had fluid in my lungs, and they asked me to take a chest X-ray, and then from there, they found a spot on my lung, and this wasn't your normal flu or anything like that. It wasn't bronchitis either," Brian Ursua said.

Monica Ursua said she came down with it about two weeks after her husband.

"When you laid down in bed, it felt like somebody was sitting on your chest. That's how hard it was to breathe. And every time you took a breath, you coughed," Monica Ursua said.

She went to the doctor with a fever, too, but tested negative for the flu.

The pair are convinced they're COVID-19 survivors.

"I would like to get tested for the antibodies and help out where I can," said Brian Ursua.

They're potential donors waiting in the wings, wanting to help but not knowing where to turn.

Antibody testing can show if someone's been infected in the past, but not when.

It isn't widely available in Nevada yet.

The Southern Nevada Health District talked about their plan for the first time on Wednesday.

"The platform that we already have in-house that we will be putting the antibody testing on is already set to go. Not open to the public yet. We still have to validate that. But the sensitivity and specificity for this test that we're bringing in is 95-99 percent sensitive, and it's specific," SNHD Laboratory Manager Holly Hanson said.

The health district expects to have antibody tests ready to roll out by the end of next week.

As for who will get them, SNHD Community Health Division Director Michael Johnson said the following:

"It'll probably be a mix still of our strike teams doing targeted hot-spots and targeted population groups with both the nasal swabs as well as the antibody tests when ready."

Those who've recovered from coronavirus may have immune-boosting antibodies in their plasma called convalescent plasma. The antibodies could be used to help treat critically ill COVID-19 patients.

Historically, convalescent plasma has been used as a potentially lifesaving treatment when new diseases or infections develop before treatments or vaccines are available.

UNLV is partnering with UMC and Vitalant to collect convalescent plasma.

"Since it's the only FDA-approved antibody treatment available right now, it's so important that those who have been diagnosed with COVID-19 - who are fully recovered for at least 14 days and meet all of the eligibility requirements - apply on our website so that these donations will be given directly to our Las Vegas valley hospitals and to the patients that are critically ill and need these immune-boosting antibodies," McLemore said.

If you want to donate convalescent plasma at Vitalant, you have to have one of two things - a confirmed positive test for COVID-19 or a confirmed antibody test. But getting an antibody test is harder than you think and now has to be FDA approved.

Earlier this week, the FDA changed previously relaxed rules to make antibody test approval more stringent after self-regulation resulted in inaccuracies as high as 40-percent across the country.

"We have to make sure that they work and give you the correct result before we're going to use them in the population. And it isn't happening as quickly as people would like, but that's kind of the natural process of making sure we have a test that gives you a meaningful result," said UNLV's School of Public Health Dr. Brian Labus.

UMC officials are still determining how many antibody tests the hospital will be able to process.

Dr. Labus says there are still a lot of unknowns in the medical community.

"We really don't know how long the antibodies last inside a person. We don't know if this is going to provide lifetime immunity or if the antibodies can fade over time, and you could get this virus again," Labus said.

UMC's antibody test will be a simple blood draw with an answer by the next day.

Dr. Kahn says UNLV has partnered with a private company that does a finger stick and can have an answer within 10 minutes. That's awaiting FDA approval for emergency use authorization, which could come any day.

Kahn says UNLV will purchase several thousand of those finger-stick tests, and they hope to work with hotels and casinos first to give employees and employers peace of mind as antibody-positive people are safer to go back into the workforce.

"When you're reactive or positive on an antibody test, it measures that you have antibodies, but that may not correlate with immunity at that moment either. Your immune system is far more complex than just antibodies," Pandori said.

The Nevada Public Health Lab at the University of Nevada, Reno, is doing antibody tests right now, but not for the public and not to identify convalescent plasma donors.

It's functioning like the coronavirus CIA, gathering public health intelligence to use in the war on COVID-19 with hopes to have some good intel by the end of May or early June.

"To look at the population and see how much of this virus really came through here," said Dr. Pandori. "That's going to help us when we start to consider reopening because we'll know it was really here for quite a long time, and we didn't realize it."

He says that could shed light on the virus' true impact.

"If we find out that a much, much larger proportion of the population was infected than we realize, then we know that that fatality rate is actually much lower than we're calculating currently. That is not to minimize the danger of it. But at least to put it into perspective," Pandori said.

If you think you've recovered from COVID-19 but don't have a confirmed test, you can still donate through the Red Cross.

It will test convalescent plasma from qualified donors for COVID-19 antibodies but does not provide pre-donation antibody testing.

They hope that changes as time progresses.

If you do qualify and end up donating, the Red Cross says no news is good news.

If you're positive, you won't hear anything.

If you're negative for coronavirus antibodies, you'll get a letter saying they'll use your donation for other purposes.

When 13 Investigates asked Vitalant about that, the company's national Chief Medical and Scientific Officer, Dr. Ralph Vassallo said the following:

"If there is strong evidence that a person has previously had COVID-19, Vitalant would consider drawing a Convalescent Plasma donation without an official confirmatory test. But due to the availability of test kits, it would require a strict review and approval by our medical director. It would devastate the Convalescent Plasma program if our kits, equipment, and staff were used up by people who did not previously have COVID-19 and the antibodies in response to it, so donors must be qualified before they give. That enables Vitalant to get more Convalescent Plasma to the patients who need it the most as quickly as possible, and in turn, help save more lives."