A Texas couple is under felony indictment, charged with scamming more than a dozen homeowners in a bogus construction scheme. Darcy Spears first exposed the couple here in Las Vegas seven years ago. 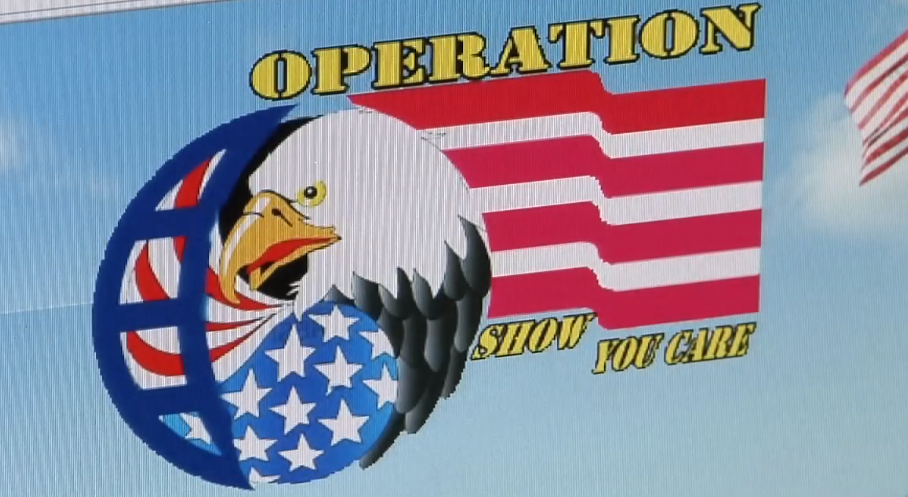 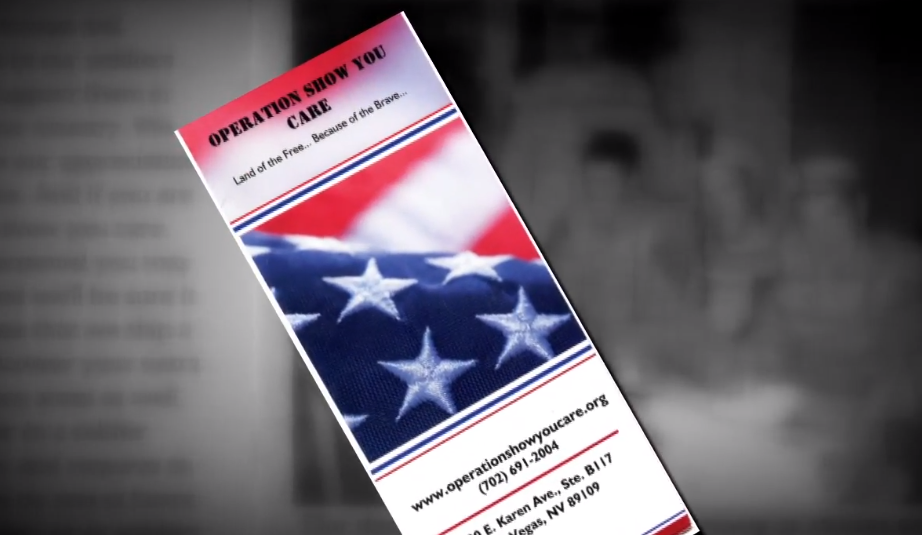 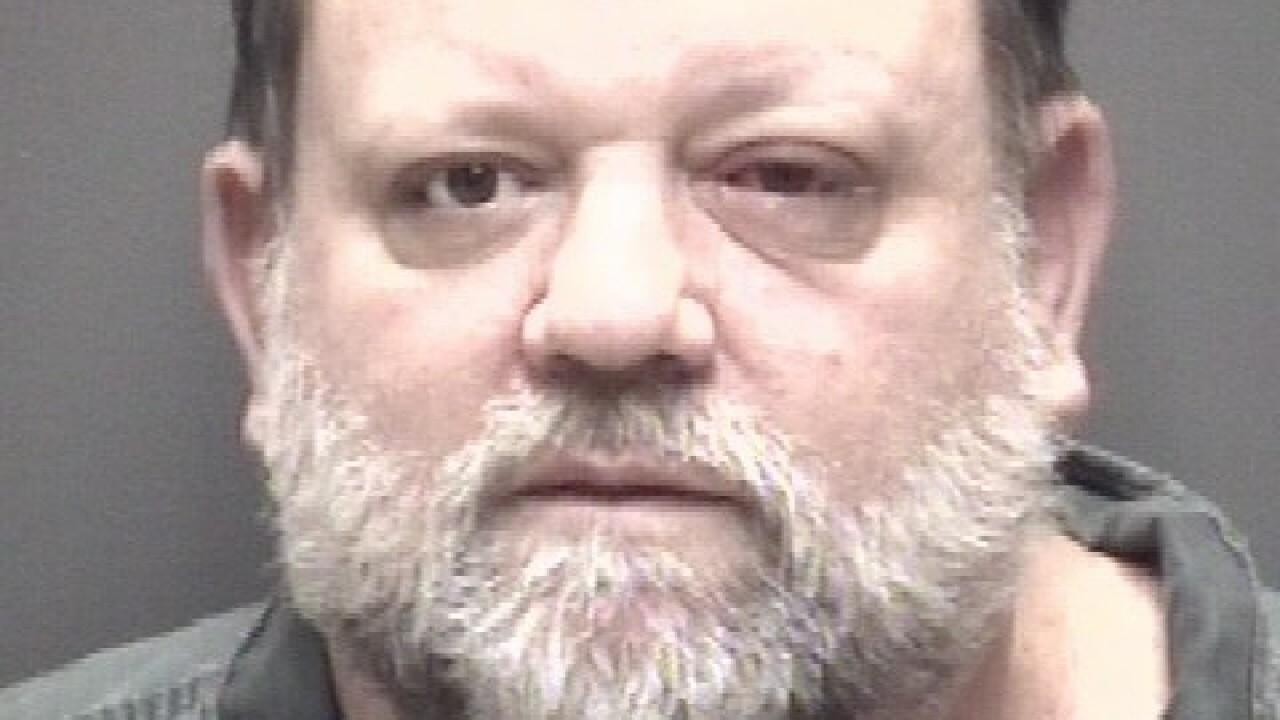 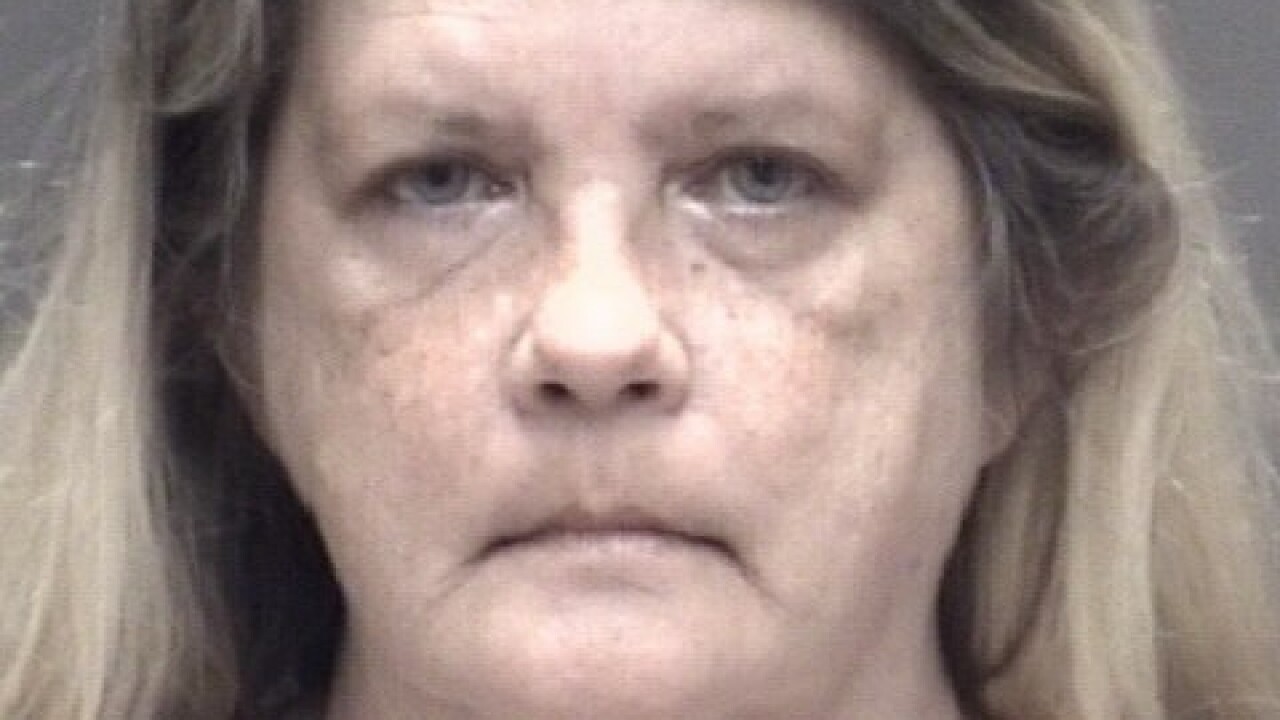 LAS VEGAS (KTNV) — Many people 13 Investigates spoke to in 2012 said Greg and Jodie Goodnight should've been behind bars then.

And if Nevada authorities had pursued what 13 Action News exposed seven years ago, there might not be a new group of victims in Texas.

"I'm done with this interview. You know why? Because I don't trust you," said Greg Goodnight back in September 2012 before he stormed out of an interview with 13 Chief Investigator Darcy Spears.

13 Investigates will explain why that happened in a minute, but first, meet the folks who don't trust him or his organization, Operation Show You Care.

"I think sometimes people use the troops and the military to their benefit," said Sam Boyd Stadium executive director Mike Newcomb in 2012. "We chose to pursue not working with them, and we definitely wouldn't take another meeting with them."

"As of right now, we've got a lot of angry people," said Would-be Troopfest Vendor Debbie Resly in 2012. "To know that someone is using (the military) and really deceiving people..."

Resly felt deceived because she paid for a booth at Operation Show You Care's Troopfest: a military concert to honor the troops that was purportedly set to take the stage at Sam Boyd Stadium with a host of country music stars.

"I just think this is terrible," said Bakery Owner Gerard Fabiani in 2012. "Presenting himself as a non-profit organization, looking to help soldiers overseas. They were telling me they would prepare packages that would be sent to the soldiers in Iraq or Afghanistan."

"I'm on lots of medication," Goodnight said, claiming he had both a stroke and a heart attack.

13 Investigates asked why he and his wife were taking money for events and activities that never happened.

Darcy Spears: "Should you guys be trusted?"

Darcy: "What do you say to the public who thinks you guys are a scam?"

Jodie: "I have letters; I have many different things to prove them wrong."

Darcy: "They're just wrong? This is the bottom line?"

Darcy: "Well I haven't taken anybody's money for an event that didn't happen."

The Goodnights say they started Operation Show You Care in Texas back in 2008.

And tips about their time there led our investigation back to the Lone Star state.

Darcy: "Who is Josephine Fox?"

The court ordered her to pay a man almost $50,000 due to her acts of deceptive trade and breach of contract in a car dealership that went south.

When we asked more questions about that, Greg Goodnight said, "That ain't got anything to do with this event. Get this [expletive] microphone off me because I'm leaving!"

That was the Fall of 2012. Just a few months later, the Goodnights surfaced again in Texas--this time as contractors operating under the name Knight Construction and Renovation.

The couple's office in League City, Texas, was a P.O. Box in a strip mall.

"None of the projects were ever actually completed, and then the work that was completed was sub-par," said Fletcher.

Jodie Goodnight is out on bail, but Greg is still in jail.

Both are charged with securing construction contracts through deception.