The HOA Hall of Shame highlights a parking mess that took a long time to sort out. So long, that when 13 Investigates started working on the story, people weren’t even wearing masks! 13 Chief Investigator Darcy Spears helped settle an issue over street parking that felt more like a street fight. 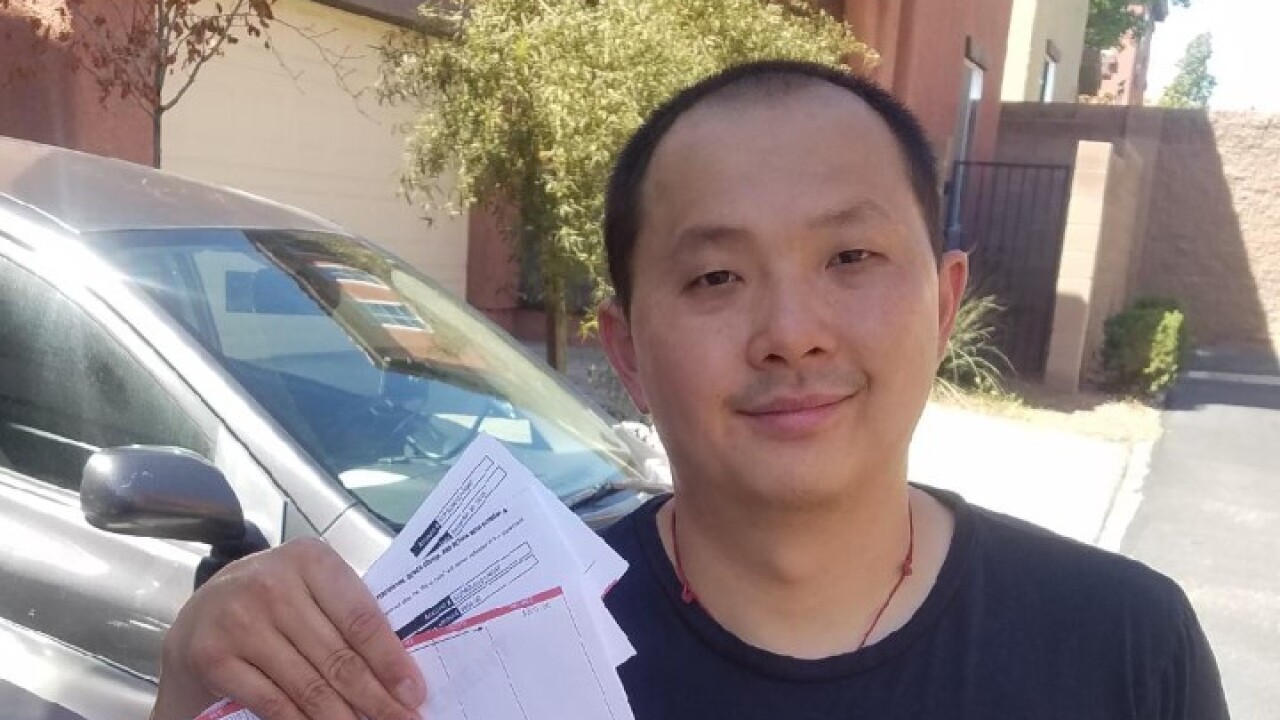 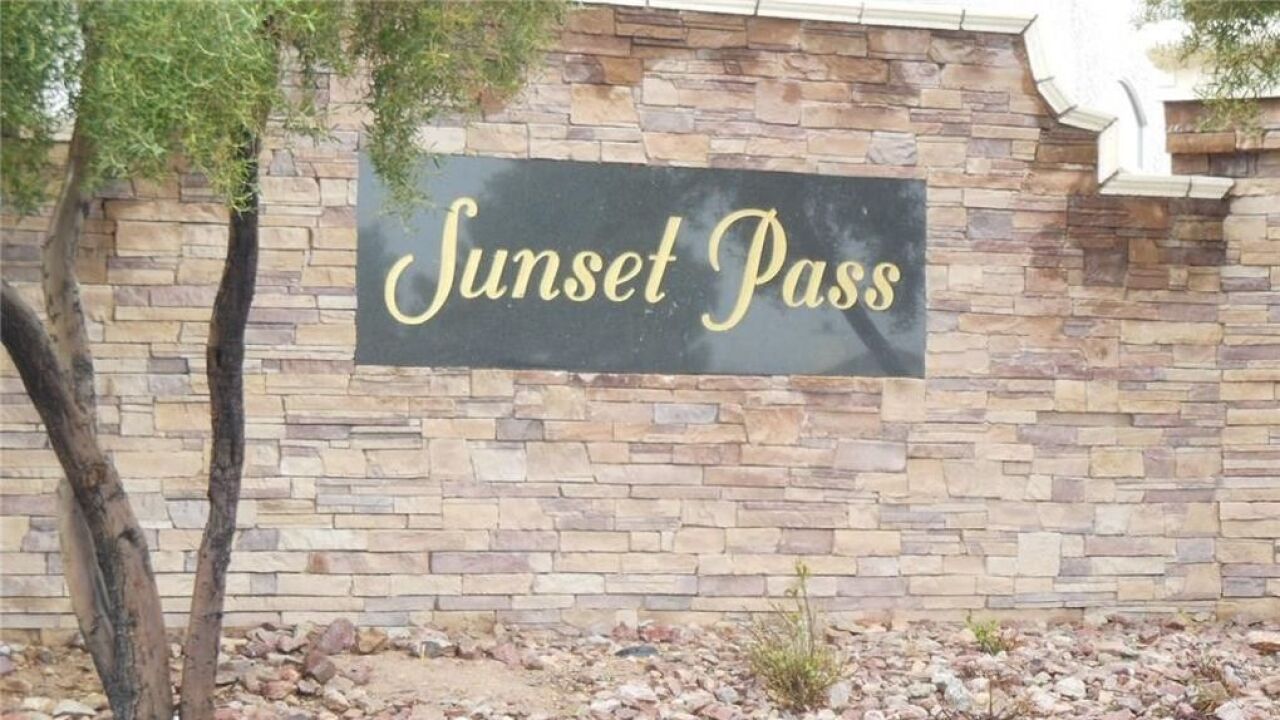 LAS VEGAS (KTNV) — When the first parking violation notice arrived last summer, homeowner Robert Liang thought it would be easy to sort out.

"I do believe that the HOA thinks you’re guilty until proven innocent," said Liang.

The car in the picture included with Robert's notice of violation is breaking the Sunset Pass HOA rules.

The southwest valley neighborhood near Decatur and Wigwam is like many higher-density developments with streets too narrow to accommodate cars and allow access to emergency vehicles.

The cul-de-sac signs are clear and Robert understands the rules.

He also wants it to be safe, which is why he was so baffled when he read the violation notice.

"When I opened up the violation it says that there was a vehicle parked in front of my house, it was registered to me, and a $300 fine."

Some of that was right. It was in a fire lane, and it was in front of Liang’s house… but it’s not his car.

It doesn't belong to a family member or a friend either. It was just someone who parked in front of the Liang family's home.

The car in the photo the board sent Robert is white. His car is silver.

The car in the picture also has a sticker in the window. Robert’s doesn’t.

And his car has a distinguishing feature in the form of a green steering wheel.

You can’t even read the license plate in the board’s photo, making Robert question how they could possibly have decided it was registered to him.

He emailed the HOA explaining all that.

"And the response was ‘you’re responsible for any vehicle that’s parked in front of the house.’" said Robert, which he found ridiculous.

"I have dogs and it’s like saying if there’s a dog walking in front of the neighborhood, it’s my dog. In the picture you can see it’s not my dog, but they say it has four legs; it has a tail and it’s your dog!"

Robert filed an appeal over the violation and the fine. He went through the management company, asked for a review, presented his case, provided proof positive that it wasn’t his car.

But an email from the management company came back, saying, “The board did review your fine waiver request, however they did not choose to waive the fine assessed at the immediate hearing.”

So the fines kept on coming.

"$300 means a lot to me right now," Robert explained. "I do have kids and I do have a family to raise. It does put food on the table. They did not review the case. They just said he’s guilty, he’s gonna pay for it, we’re gonna stick it to him."

Robert was at his wit’s end when he turned to 13 Investigates, asking that Sunset Pass be inducted into our HOA Hall of Shame.

No one from the Sunset Pass board would go on camera or answer our questions about how they determined Robert was guilty of the parking violation… but then, an abrupt turnaround.

The HOA sent us a statement, saying, "The violation in question, and the full fine amount, was removed from the homeowner's account as of April 2, 2020."

Robert hopes when it comes to parking, the powers that be will develop a little more street smarts.