'Hope to do it again next year' 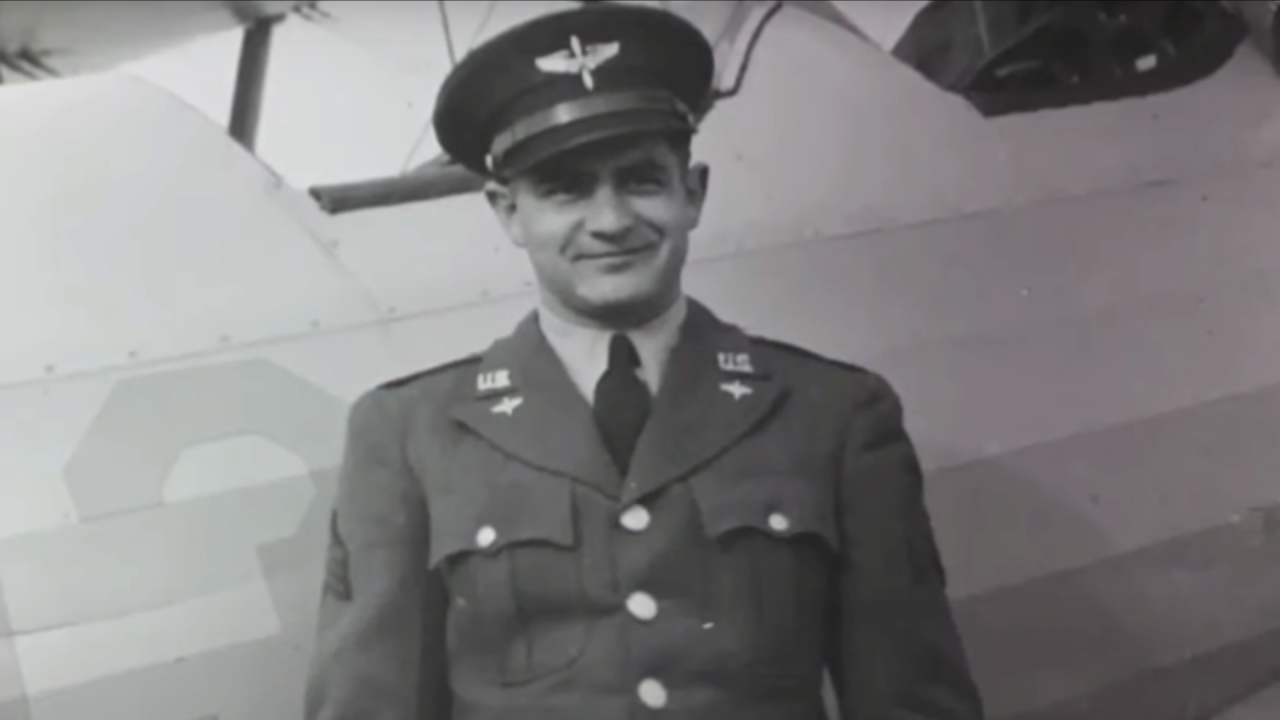 But how do you celebrate more than a century's worth of life? In this week's Veteran's Voice, meet a World War Two veteran who survived 22 months as a POW, and is marking 104 years with a birthday parade. 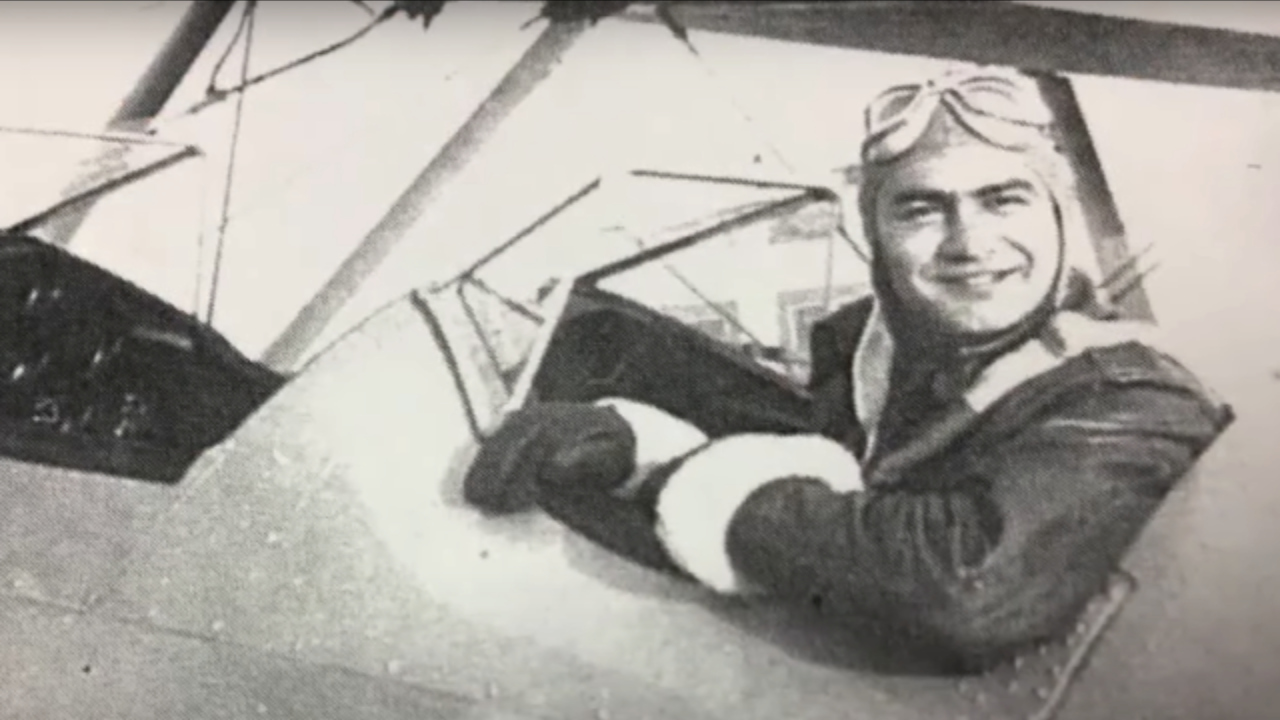 LAS VEGAS (KTNV) — There are several different milestones we celebrate in life. The first day of school, turning 16, 21, and the big 30. But how do you celebrate more than a century’s worth of life?

A birthday parade of course!

“With Vince, the glass is half full. He’s an optimist,” said Charles Green, Vincent Shank's nutritionist.

“He’s a best friend to everybody. He has the best attitude,” said Vince’s daughter, Nancy Shank. “He never complains about anything.”

The parking lot was filled with balloons, posters, party blowers, musicians as dozens of cars lined up for a car parade to celebrate.

Vincent Shank is a WWII veteran. He was a bombardier in the Army Air Corps.

During the war, his aircraft was shot down over Sicily and was later captured and held as a prisoner of war for nearly two years.

“The thing that sticks out to me the most is he was liberated from his camp by Gen. Patton himself and he stood about 10 feet away from him,” said Nancy Shank. “So my dad to be that close to him really stuck with him.”

With another trip around the sun under his belt, Vincent says, he just wants to enjoy this moment for all its work.

He says he is grateful for his friends, family, and the community, for making his birthday unforgettable.

If you have a veteran you want us to feature, send us an email at veteransvoice@ktnv.com.