A roof over their heads is the mission of one local veteran. With the moratorium ending, he's now turning to the people of Las Vegas for help. 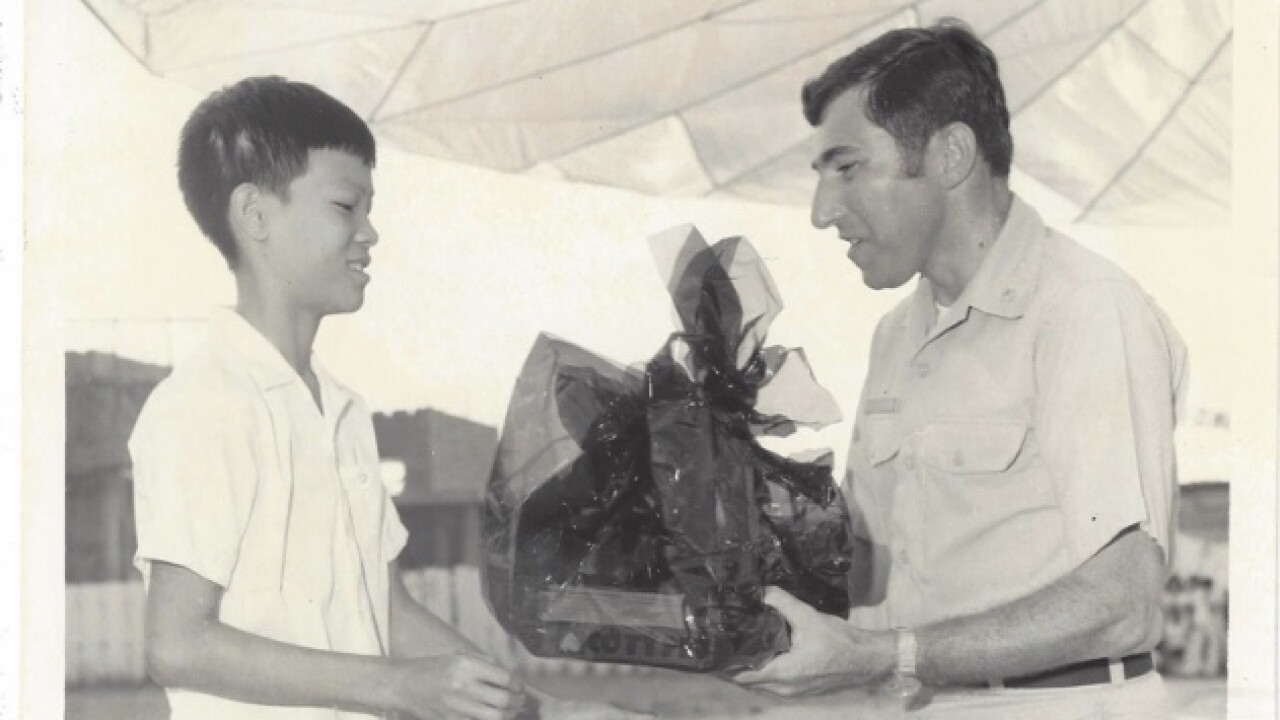 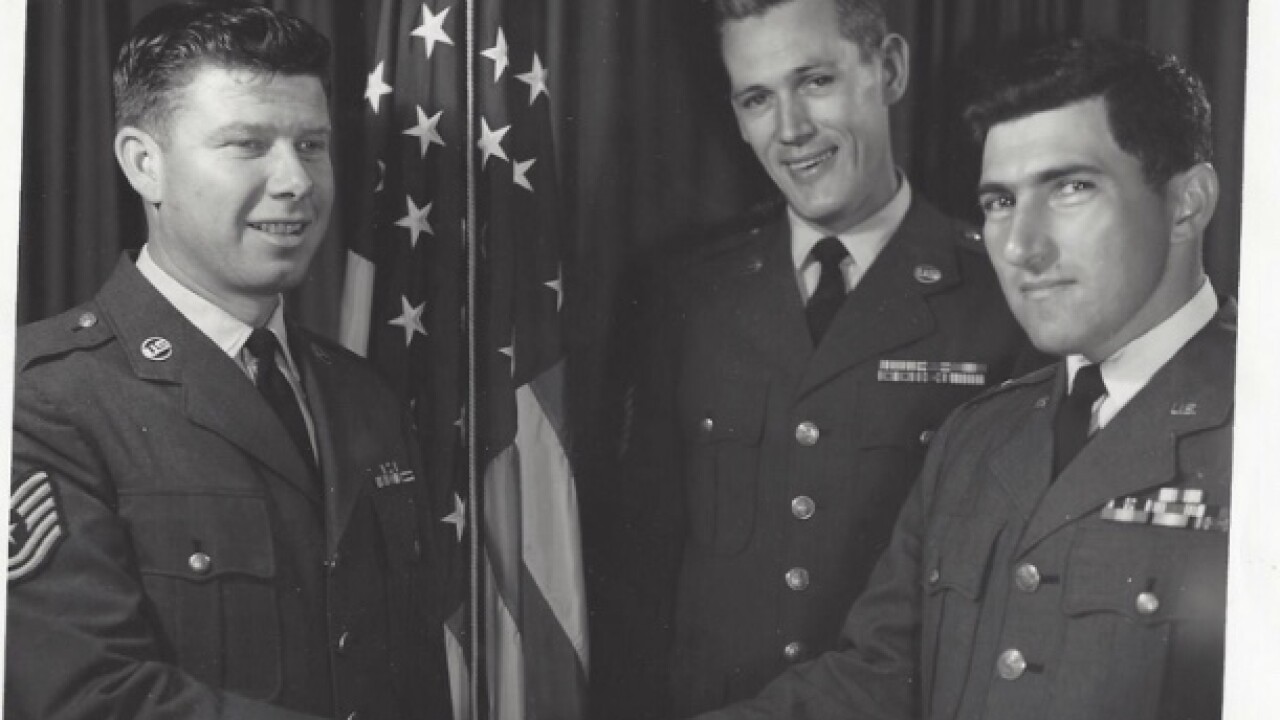 LAS VEGAS (KTNV) — For years, one man’s mission has been to keep a roof over the heads of veterans in Las Vegas, but with the eviction moratorium in Nevada ending soon, he is now turning to the community for help.

Morton Friedlander served his country for 24 years -- and his community even longer.

“I’m still alive at 87 and having done so many things," said Friedlander. "I’m just giving back to the community."

Mort joined the Air Force in 1951 and traveled all over the world. He fought in Vietnam and served as chief of supplies of foreign commander before retiring as a lieutenant colonel.

“Japan, Korea, New Zealand, two years in Germany, two years in France," he recalled, "it’s all so long ago it’s hard to remember."

Now, he devotes his time to the Kline Veterans Fund, a Las Vegas nonprofit giving financial help to thousands of veterans in the valley.

“We help as many as 30 veterans a month, just paying their security deposits to get them into housing," he explained.

"When they get in trouble and have five months of electric bills facing them, we pick that up too."

But the pandemic is putting a strain on the Kline Veterans Fund.

This year, two of their big fundraising events were canceled because of COVID-19. And once the moratorium is lifted, they’re afraid they’ll be hit with more than they can handle.

“There are about 150,000 veterans living in Clark County,” said Stephanie Helms, the executive director of the Kline Veterans Fund.

Helms says thousands of veterans could be at risk of homelessness when evictions take effect.

“All of a sudden people are faced with 3, 4, 5, 6 months of rent," she said. "And because of job loss or maybe they haven’t been able to get the unemployment benefits, they’re not able to pay."

Both she and Mort are preparing as best as they can for an influx of veterans needing help, but they hope the organization can secure more donations to help everyone who needs it.

“I’m not looking forward to the point where we have to start rationing the money,” said Mort.

“We can use all the money we can get," he said, "and every donation goes directly to helping veterans."

If you need help or you know someone who does, you can reach out to the Kline Veteran’s Fund at KlineVeteransFund.org.