In this week's Veteran's Voice, we'll see how watching spectacular air shows inspired one child to work at Nellis Air Force Base as a grown up. 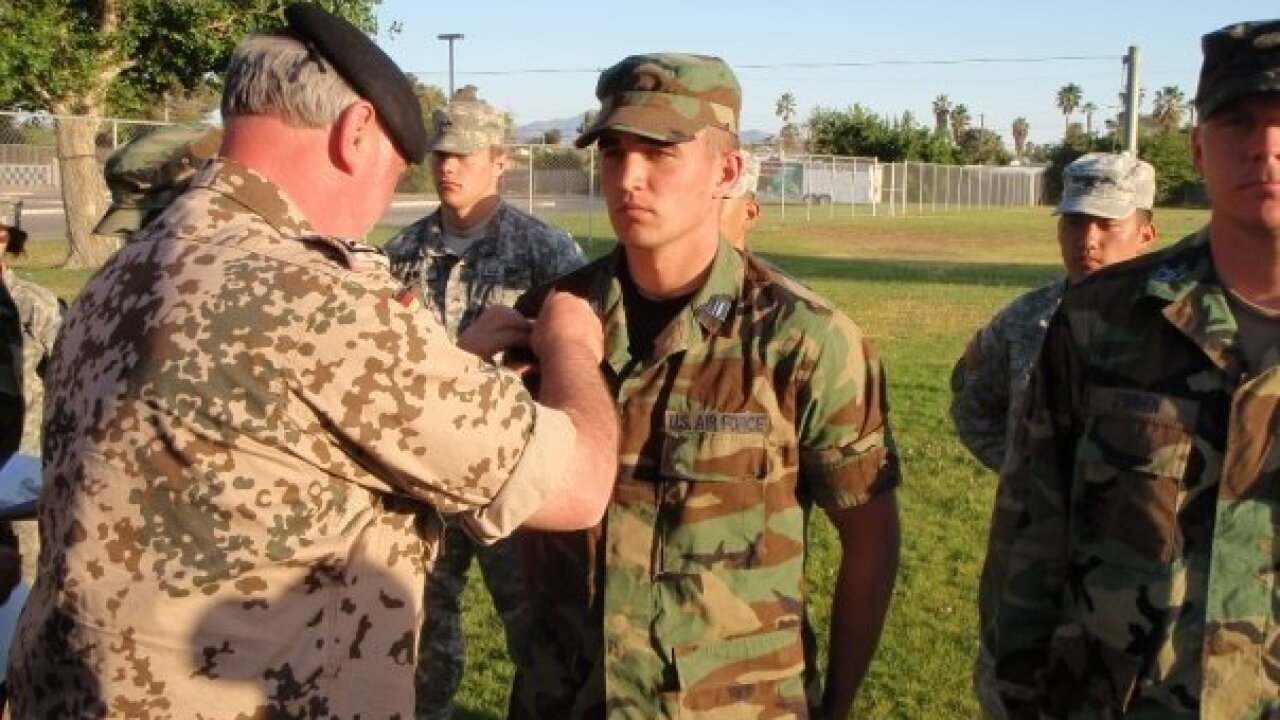 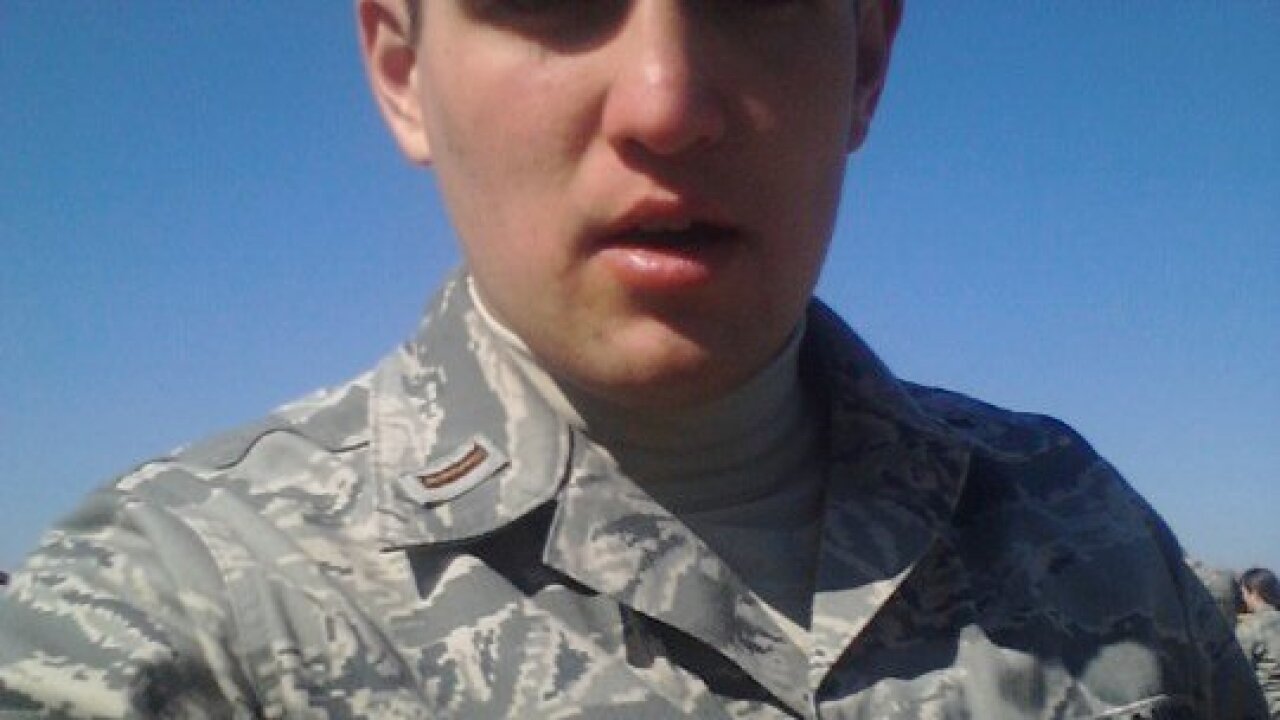 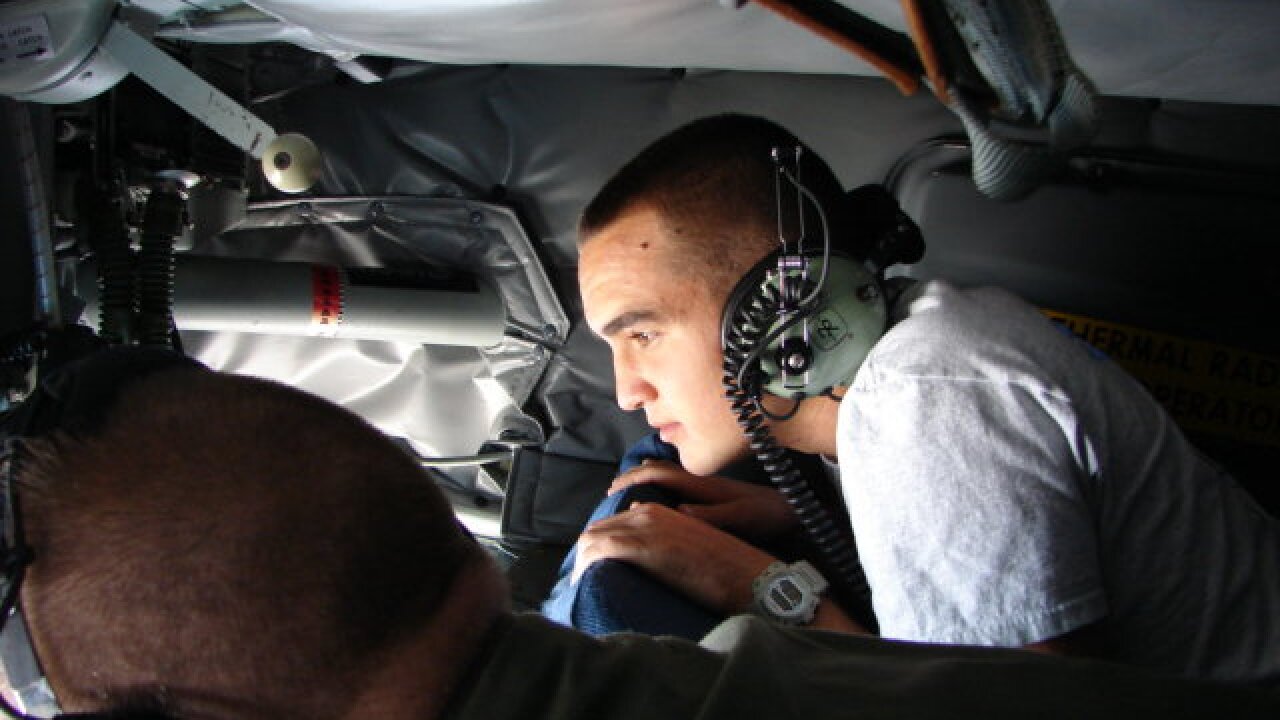 LAS VEGAS (KTNV) — Catching a glimpse of jets flying overhead was one thing Anthony Noll looked forward to as a child.

“As a kid, I recall going to a lot of air shows out at Nellis," Noll reminisced. "It's just awesome seeing jets and things like that."

"I definitely think it had an influence on me growing up."

Noll, now an Air Force veteran, took steps towards realizing his dream when he was in college by joining the ROTC program at UNLV.

“A recruiter came to me and said, 'Listen, you’re a smart guy. You don’t know what you want to do but there’s this ROTC program,'” Noll said. “'You should check it out and if you like it you could become an officer.'”

And that's what he did. When he finished the program, Noll became an officer and earned a pilot slot in the Air Force.

But his time in the military was cut short due to downsizing.

Noll was still eager to be part of the military, so he became a military contractor and was assigned to work at Nellis Air Force Base at their weapons school.

"I managed the training for some of the aviation squadrons down there,” he explained.

“It’s amazing, just really seeing how we train every single day to win fights. It was definitely neat to be in that culture of excellence."

Since he's a Las Vegas native, Noll says working at Nellis Air Force Base was bittersweet but his time in the military gave him a sense of pride.

“I still keep in contact with a lot of people I was in with. We’re always there for each other,” he said.

“You’re also serving your country," Noll continued. "There’s nothing better than that than to serve with people you call your brothers and sisters.”