The words bravery and courage are often used to describe our veterans. Friday is national Purple Heart Day, and one local veteran shares how his scars serve as a reminder of his time on the battlefield. 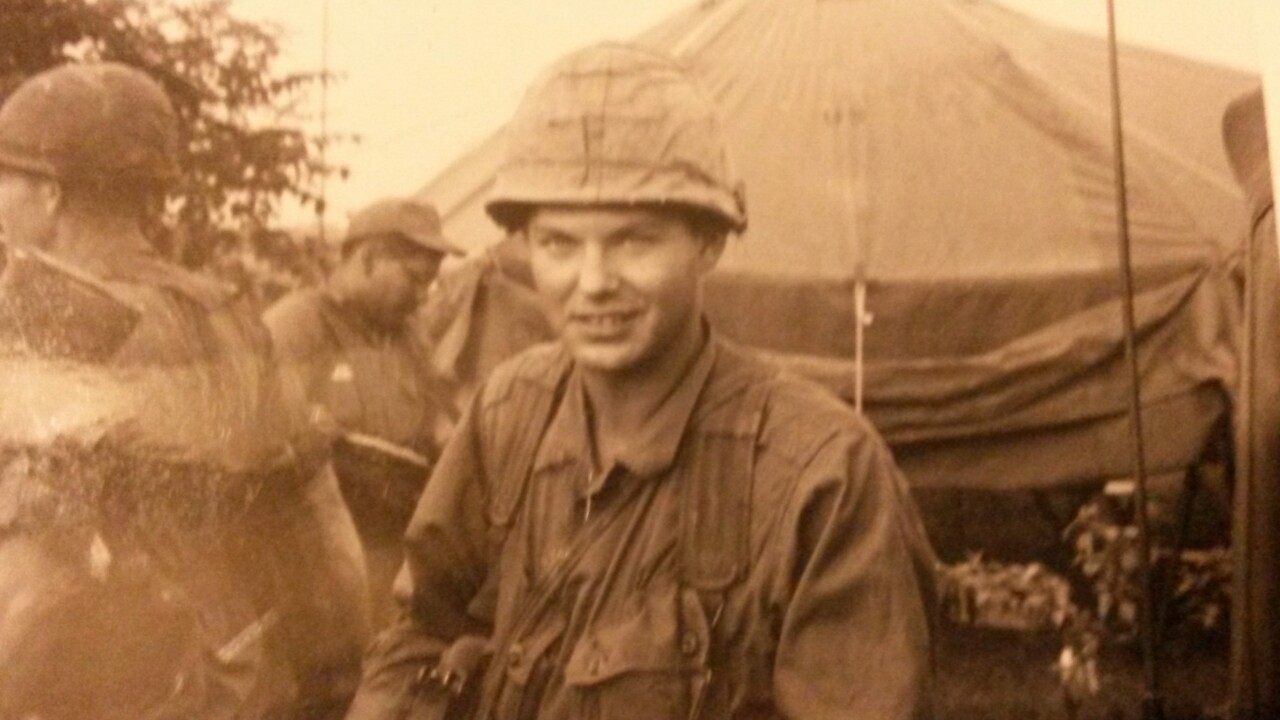 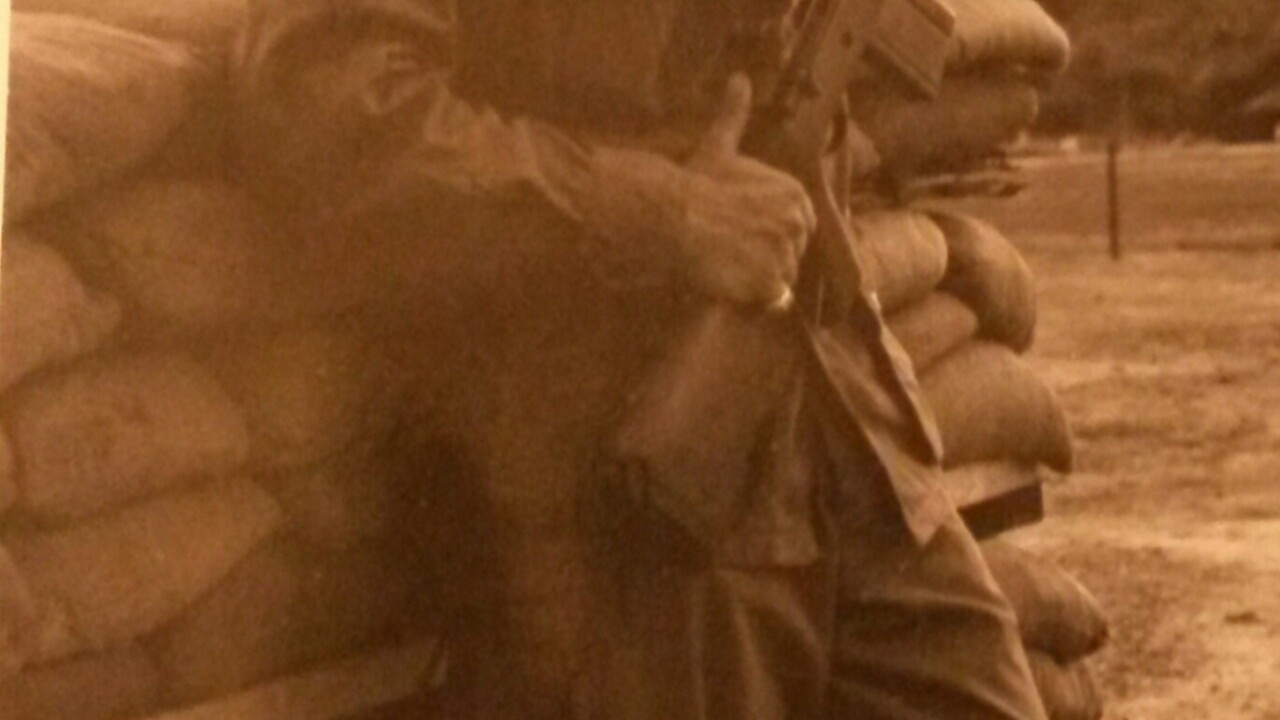 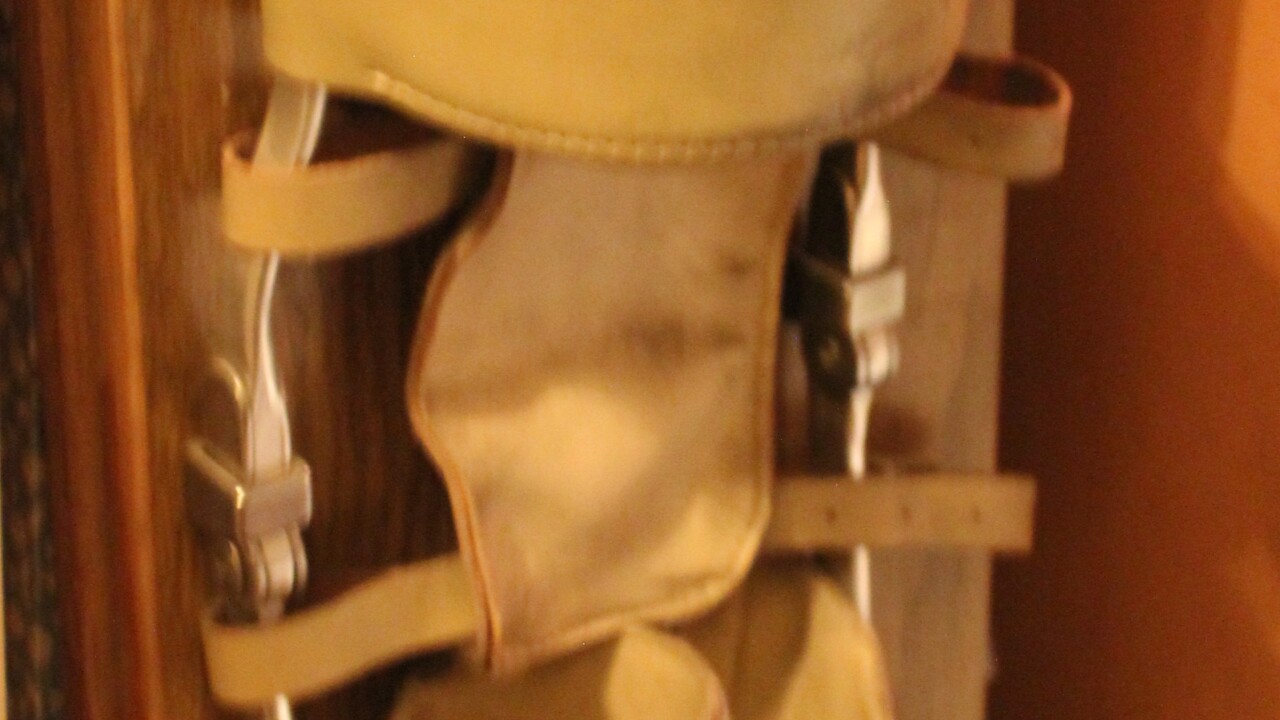 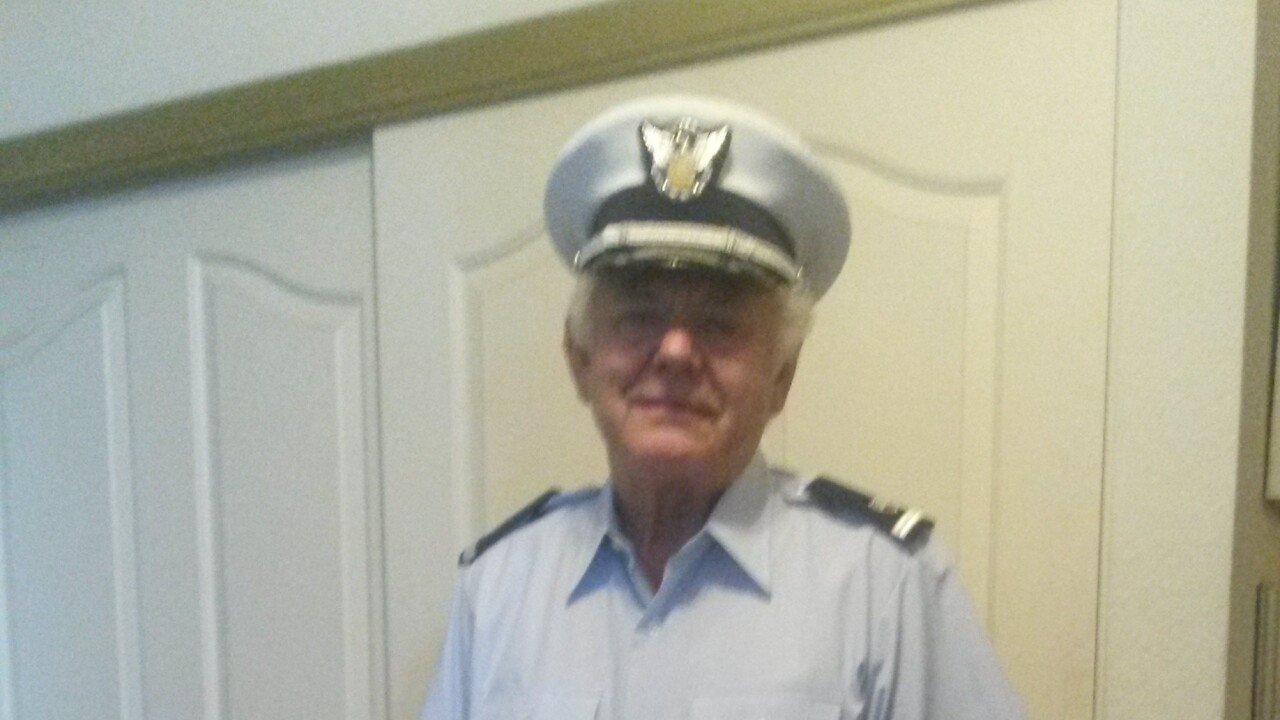 LAS VEGAS (KTNV) — Reading books about combat, war, and American history, gives a glimpse into our nation’s past, but talking to someone who was there and survived to tell their story, brings their experience to life.

Aug. 7 is National Purple Heart Day. A day to honor those wounded in the line of duty.

Chuck was drafted into the Army when he was 20 years old.

“Back in those days, if you were an able-bodied young man, everybody got drafted,” said Chuck.

Chuck was put on special duty as a public information officer for his battalion. While he was in, he was also a writer for the base newspaper. His plan was to serve his two years and move on, but those plans quickly changed.”

When I had about six months left of my two years, Vietnam became a very hot war,” Chuck said. “They said no more special duty, give me your typewriter, you’re going to Vietnam.”

A few months after arriving, Chuck and his group of soldiers came under attack.

‘’Most of us didn’t know what it was, other than an explosion,” Chuck said.

A grenade blasted through their open-air truck, injuring the soldiers on board including Chuck.

“Some guys were yelling out in pain,” Chuck said. “In my case, the shrapnel went through my leg. It was like a hot knife going through butter. I didn’t even know I was hit.”

Chuck spent 7 months in the hospital and had two surgeries while he was there. Chuck was also told he would have to wear a brace for the rest of his life. But he didn’t want to rely on the brace for support.

“That brace got to be a lot of trouble,” Chuck said. “So I just took the brace off, hung it up in my garage.”

That brace now serves as a reminder of his time at war.

“Once I hung it up that’s the end of that stuff, that’s my story,” said Chuck.

Due to his injuries and what he went through that day, Chuck received a Purple Heart and he says, he wears it with pride.

“Most people don’t really want a Purple Heart, they rather not get wounded,” Chuck said. “But I can tell ya, once you get a Purple Heart you’re pretty proud that you got it.”

Chuck now spends time giving back and helping other veterans in the community. He also writes for different organizations across the valley.