The new HOV lanes and rules go into effect May 20. Marissa Kynaston answers questions about the hOV lanes. 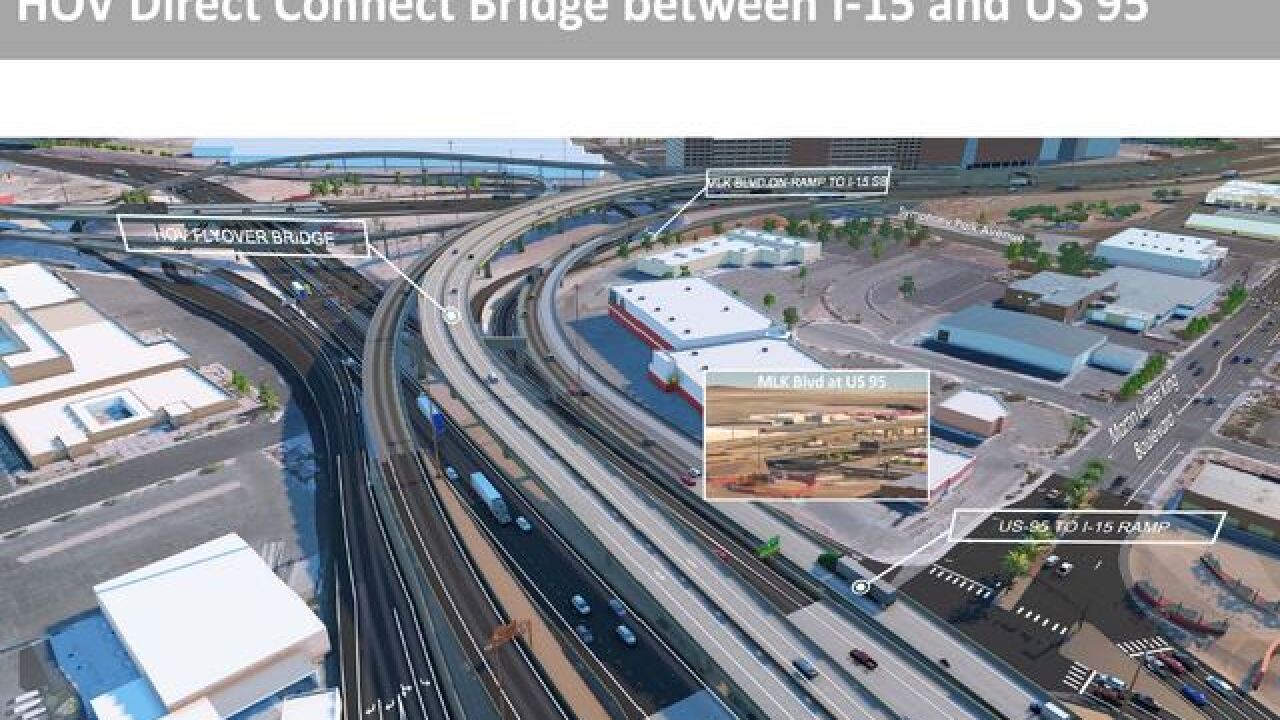 LAS VEGAS (KTNV) — The new HOV lanes are just days away from going into effect through the resort corridor. Drivers may have already noticed the new striping along I-15. Starting Monday, those lanes will only be for carpoolers.

13 Action News took some of your last minute questions and concerns to NDOT.

"Most motorists think they're losing a lane, but they're actually gaining a lane on the 15," says Tony Illia with the Nevada Department of Transportation.

The biggest concern for drivers seems to be that the new HOV lane through the resort corridor would take away a general travel lane, and increase drive times. Illia says drivers are actually gaining a lane, not losing one. Crews got rid of the two express lanes and created one additional travel lane, and one HOV lane to cut back on traffic.

"We're at 2.2 million residents, and we had 40 million visitors last year of which at least 60% drove here," says Illia.

The change is meant to encourage drivers to carpool.

Crews are currently re-striping the 15 in the resort corridor to create new HOV lanes. Drivers can use them starting May 20.

Will these encourage you to carpool??

Nevada Highway Patrol is giving a 30 day grace period for drivers in the HOV lanes.