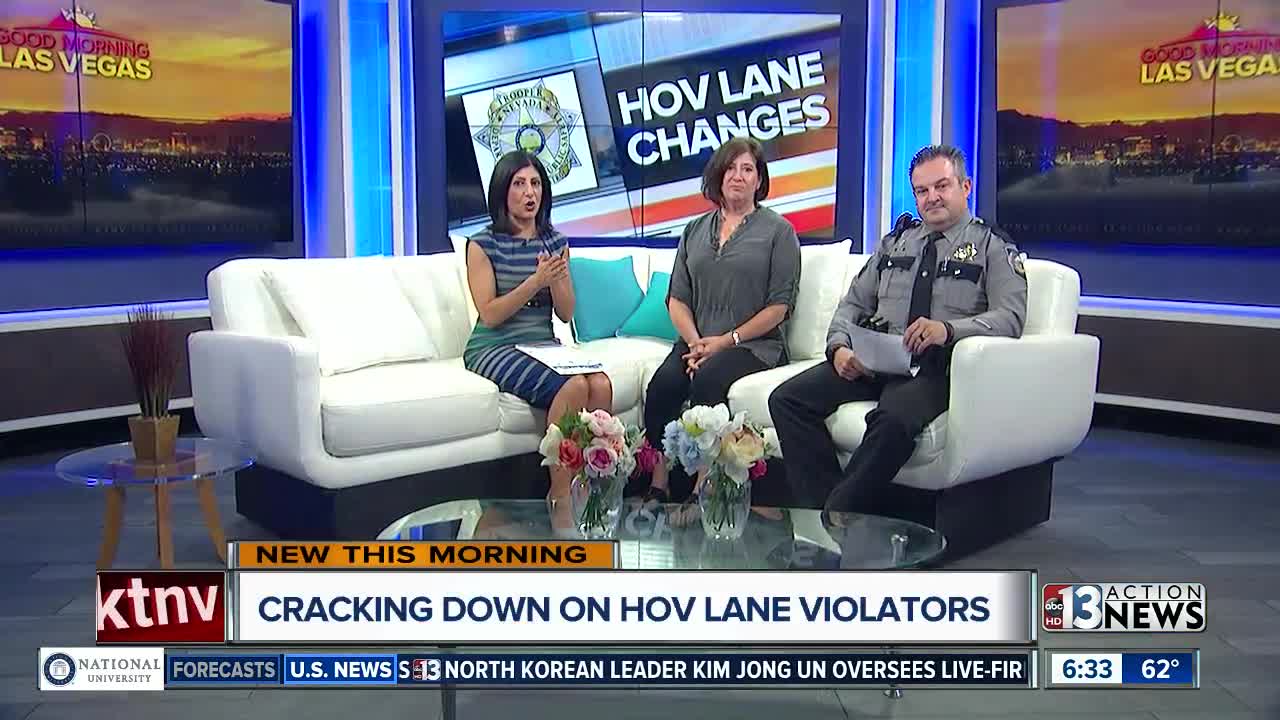 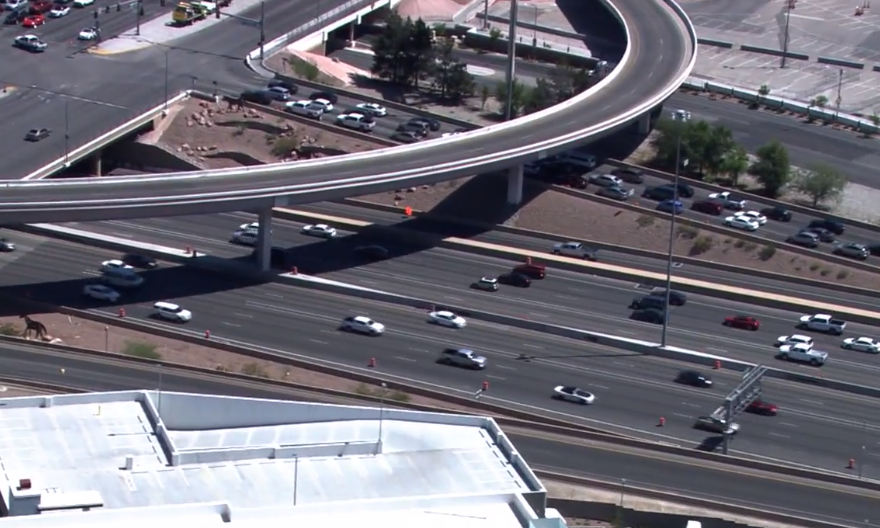 UPDATE: Adrienne Packer from NDOT and Nevada Highway Patrol Trooper Travis Smaka appeared on Good Morning Las Vegas on May 6 to talk about cracking down on HOV lane violators.

ORIGINAL STORY
Rush hour by the Las Vegas Strip for many drivers has been much smoother in the double express lanes along Interstate 15, but that could soon change.

Now, the Las Vegas City Council is looking for ways to challenge the Nevada Department of Transportation’s lane shift planes and the driving rules within them.

The potential changes have made some every day express lane drivers like Thomas, who only wanted to be identified by his first name, worried he would have to face general lane traffic.

“It’s chaos,” he said. "Pretty much fending for your life in some cases, and it’s not fun.”

Adrienne Packer, NDOT public information officer, told 13 Action News that the end of Project Neon, two decades in the making, will restrict the Express Lanes between Elkhorn Street and Silverado Ranch from two lanes to one.

The updates will also make an HOV flyover to Interstate 95 with carpool restrictions on the 22-mile stretch of lanes all day instead of only during rush hour.

“The Nevada Highway Patrol has strongly recommended that we do this because it’s easier to enforce,” Packer said. “It’s also consistent with our neighboring states.”

This week, Las Vegas City Council Member Stavros Anthony directed staff and the legal team to search for ways to block the changes, saying that NDOT should either leave the express lanes alone or remove them completely - allowing drivers to use the lanes they want.

“I don’t think it’s right,” Stavros said, “I don’t think that’s fair. People who drive on the 95 and the 15 should be able to use those lanes. They paid for them.”

Packer said the department has the authority to make lane changes as they see fit, but they look forward to seeing what solutions the council produces.

The city will host a public hearing on May 1 and conduct a poll to see what Las Vegas residents would like to see done with the express lanes.