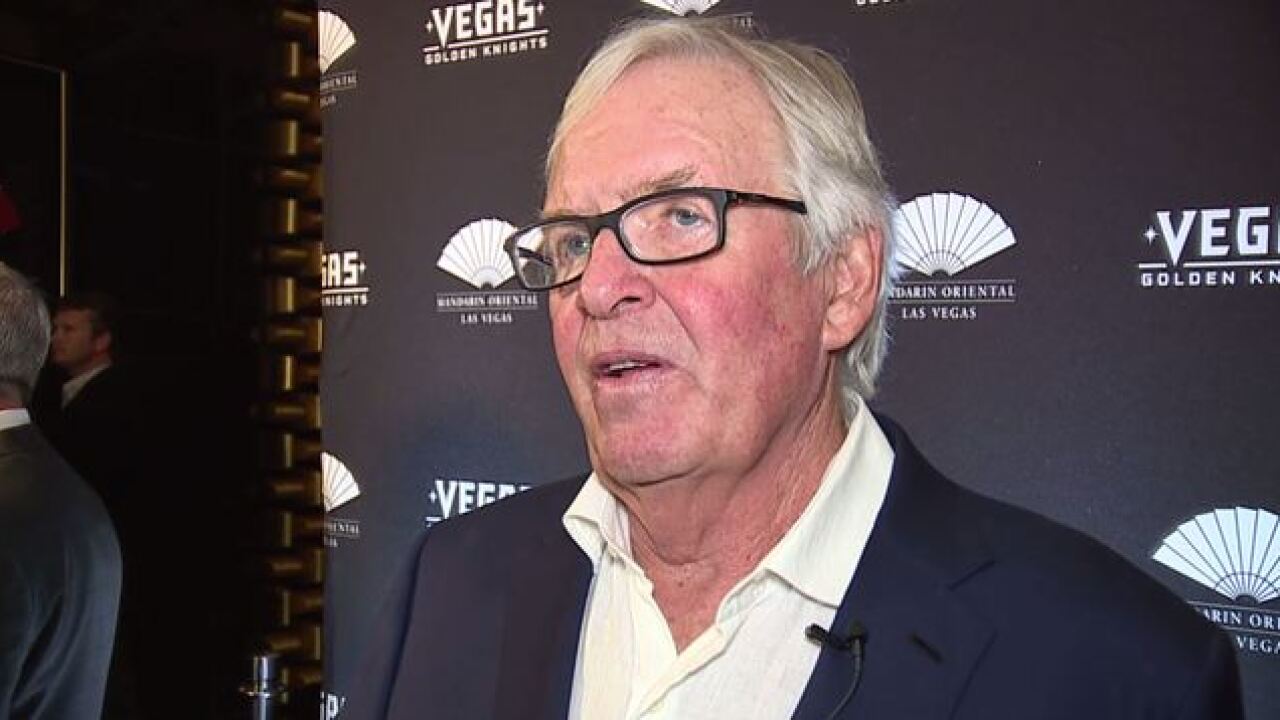 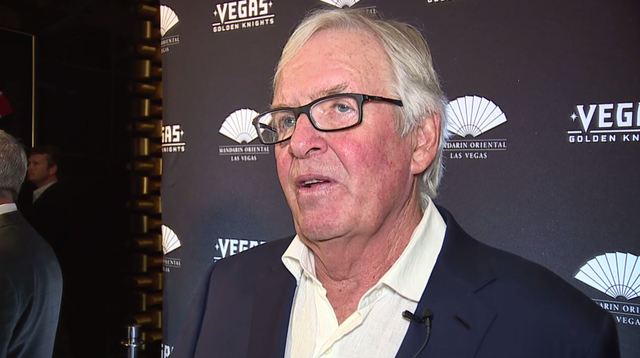 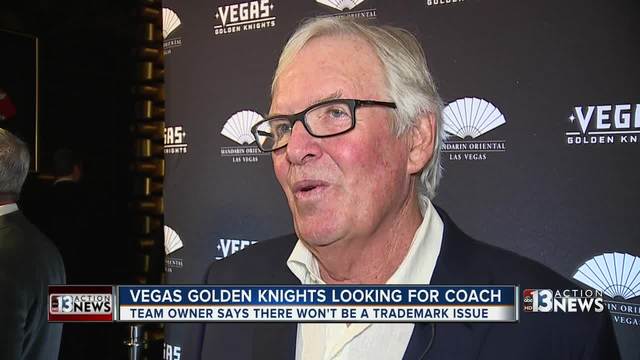 The Vegas Golden Knights hockey team is continuing to put the pieces together.

Owner Bill Foley told 13 Action News the team is still working on a coaching staff. But he says a lot goes into building an NHL franchise from scratch.

Foley says the Boston Bruins coach is on the short list to lead the team.

"He would be one of the first guys we want to talk to," he says. "He's a quality individual, a quality coach. Is he a fit for us? I don't know."

Foley also says the team is conducting mock expansion drafts and there won't be any problems with the team's trademark.

Click through to the second video to hear more from Foley on the coaching search.