Wolfgang Puck teams up with Golden Knights for sports restaurant 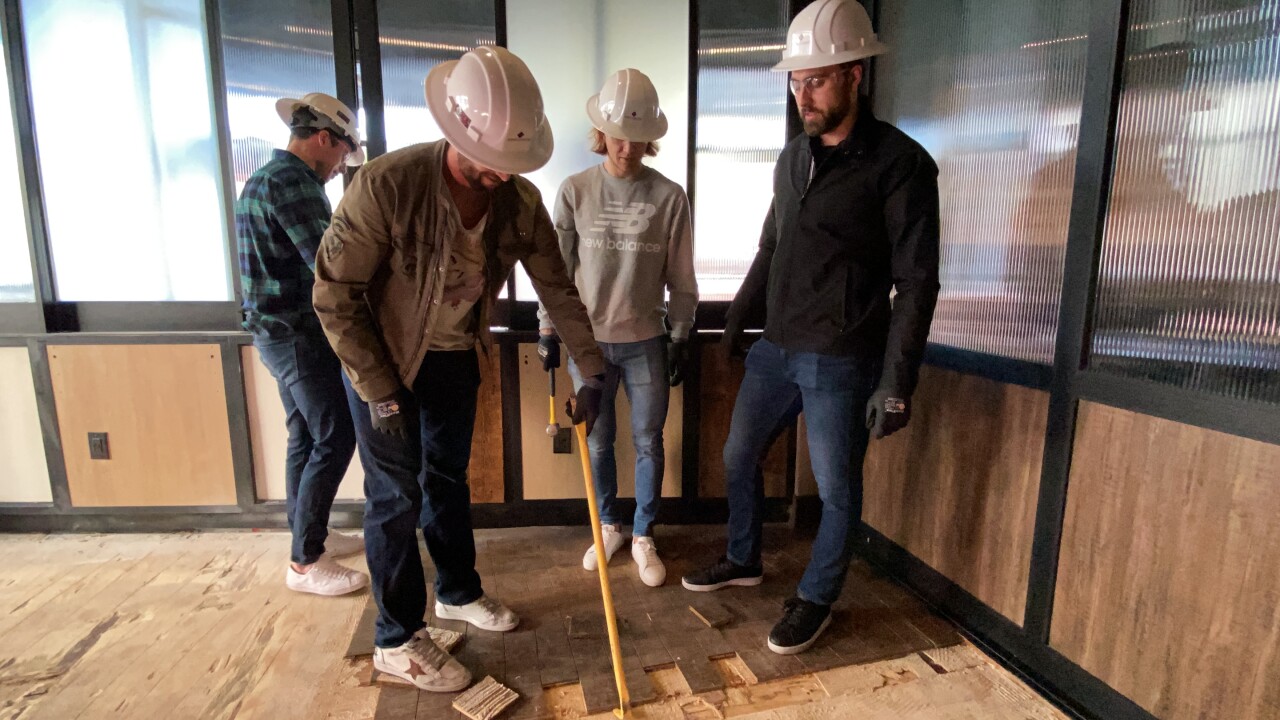 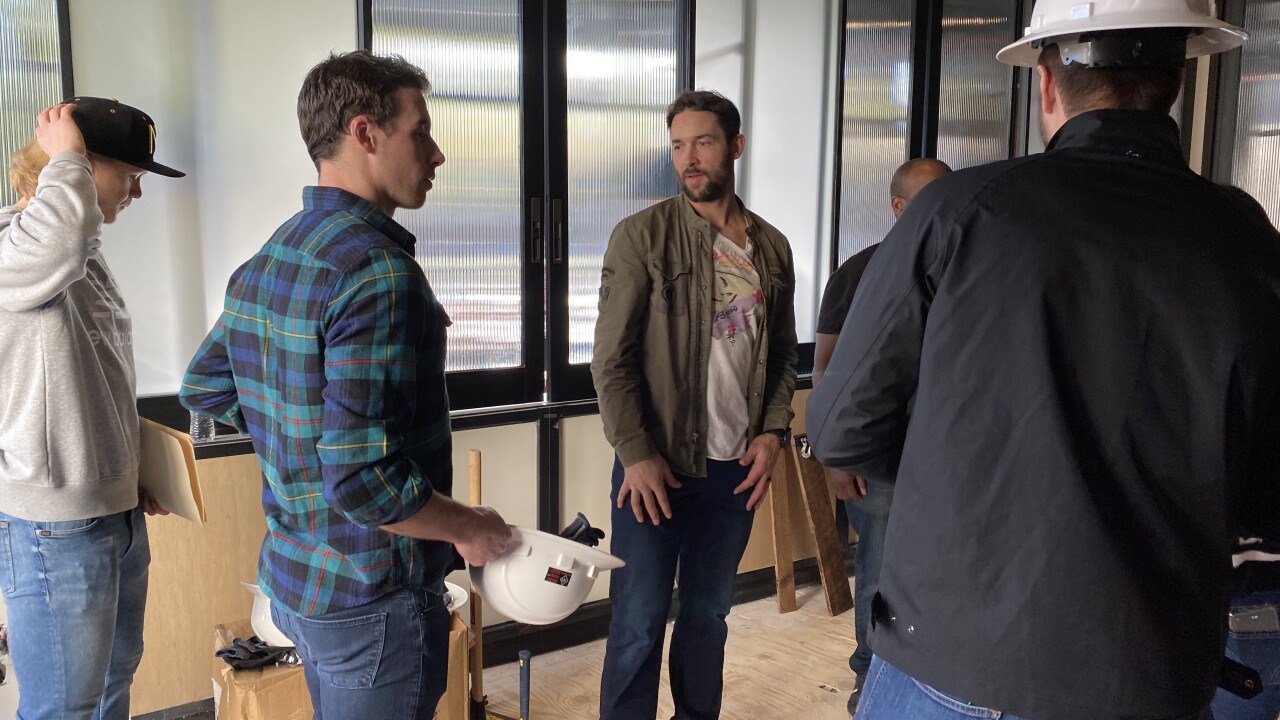 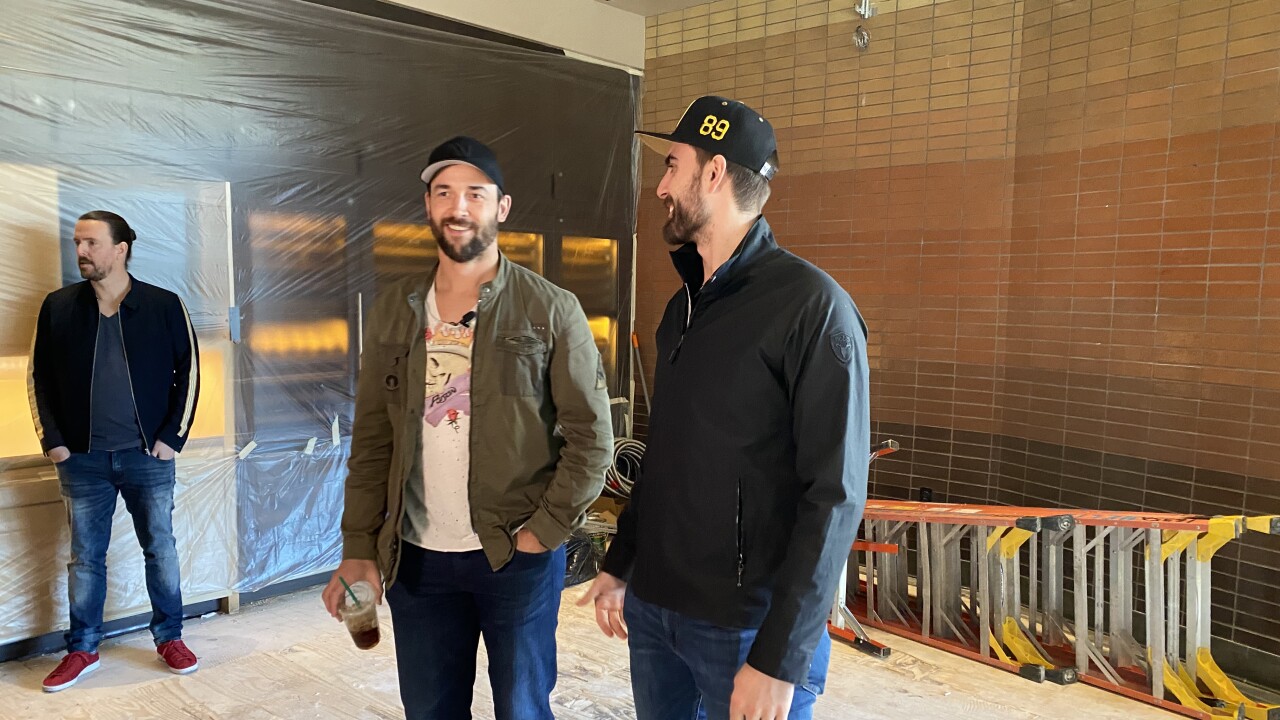 The goal of this All-Star lineup is to create an inclusive, family friendly community restaurant for all Vegas Golden Knights fans.

As the new home of the Knights, Wolfgang Puck Players Locker will evolve from the existing Wolfgang Puck Bar & Grill space at Downtown Summerlin, introducing a new menu including traditional sports fare and an innovative new beverage program.

“We are thrilled to be partnering with members of the Vegas Golden Knights here in Las Vegas, the new hockey capital of the world,” said Wolfgang Puck. “We have created a unique and one-of-a-kind sports dining experience around great food and the best players in the NHL!”

“The opportunity to be a partner in the first-ever sports restaurant in Vegas is something I couldn’t pass up,” said Alex Tuch. “I am very excited to work side by side with one of the greatest chefs in the world, Wolfgang Puck.”

The current restaurant will be completely redesigned into the new concept, including a floor-to-ceiling display of more than 100 custom glass lockers.

Wolfgang Puck and each of the five players will receive a dedicated locker showcasing their favorite high-end spirits, with the additional lockers available for rent throughout the year.

The new restaurant will also feature panoramic, flat-screen TVs, an expansive bar area, a private dining room named “The Players Lounge” and two outdoor patios, one of which is pet-friendly.

Wolfgang Puck Bar & Grill will remain open until mid-January, at which time it will undergo a remodel before re-opening its doors as the new Wolfgang Puck Players Locker.