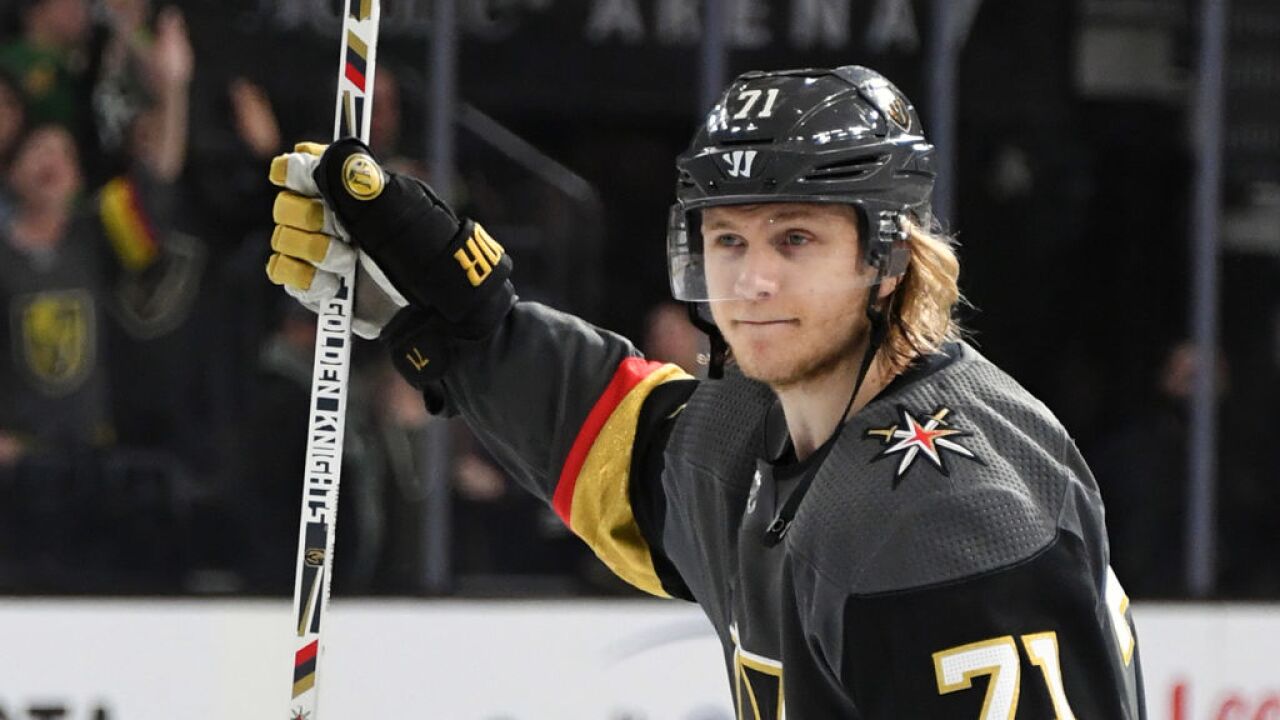 He finished with 13 multi-point games, including three games where he recorded three points.

The Marsta, Sweden native recorded his 150th career point on December 6 and now has 184 career points (85 G, 99 A) through five seasons in the NHL.

Karlsson is the only player in franchise history to have appeared in every regular season game and postseason contest, a total of 191 games.

He was originally acquired by the Golden Knights during the 2017 Expansion Draft.