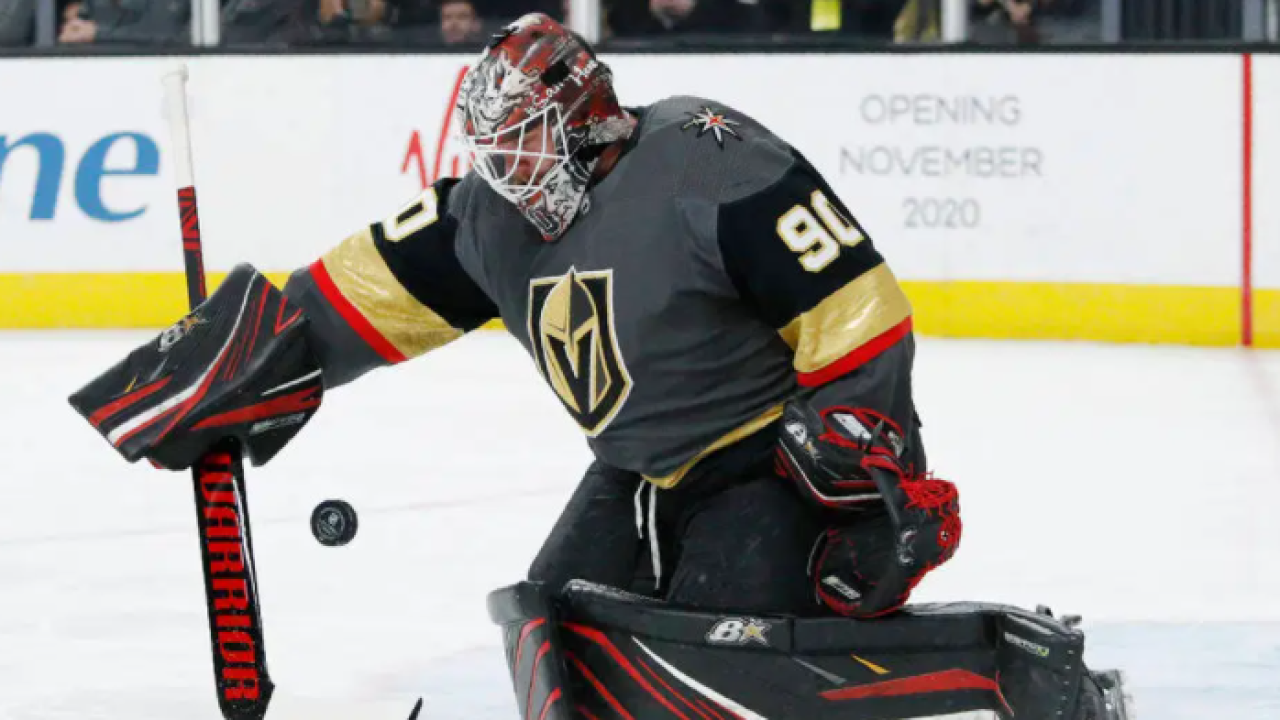 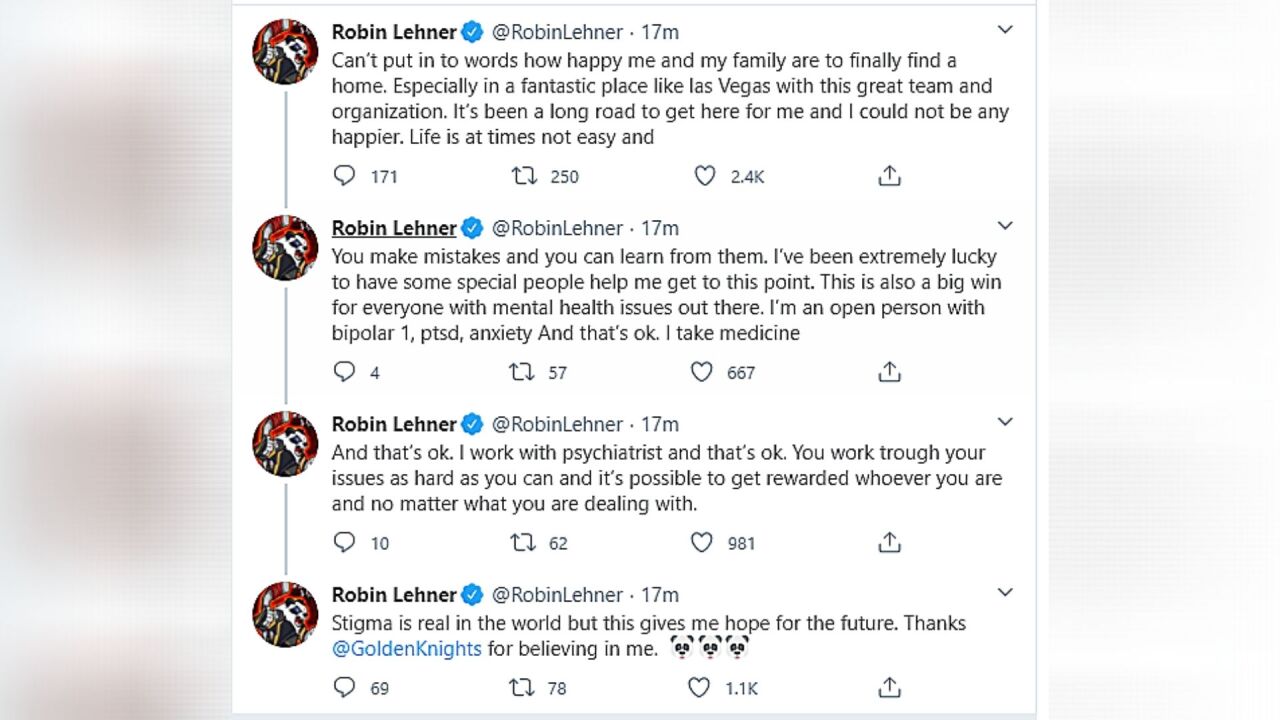 Knight's General Manager Kelly McCrimmon made the announcement on Saturday, saying that the team and Lehner have agreed to the contract worth an average salary of $5 million a year.

Lehner, 29, started 16 games for the Golden Knights during the 2020 Stanley Cup Playoffs, posting a 9-7 record with a .917 save percentage and 1.99 goals-against average. He recorded his first career postseason shutout against Vancouver on Aug. 23 and finished the playoffs with a league-high four shutouts.

Lehner also reacted to the contract extension on social media on Saturday:

After being acquired by Vegas on Feb. 24, Lehner won each of his three regular-season games, finishing with a 1.67 GAA and a .940 save percentage to go with one shutout.

Lehner has appeared in a total of 301 games and holds a record of 116-120-45 with a .918 save percentage in his NHL career that includes time with the Blackhawks, Ottawa Senators, Buffalo Sabres and New York Islanders.

Saturday's virtual press conference about the signing can be viewed below: