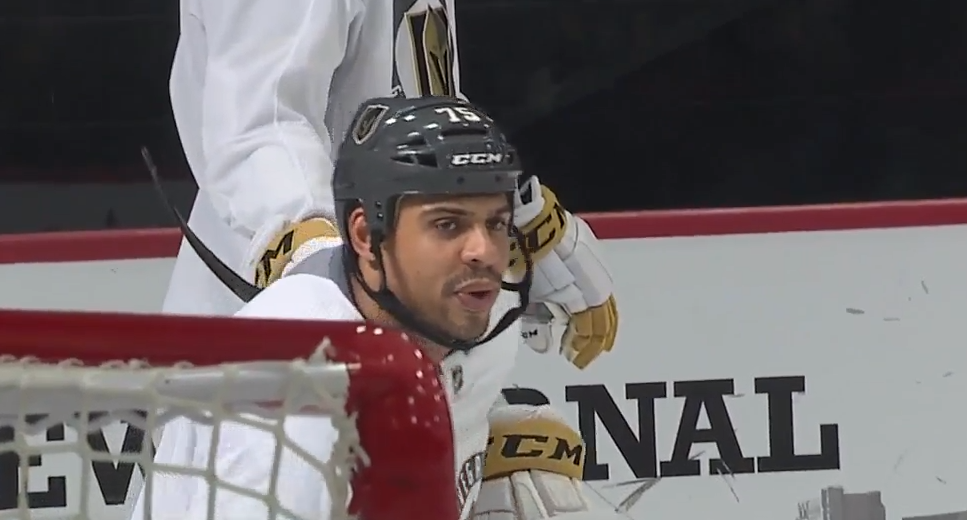 "Why isn't this (Las Vegas) a brewery-centric city? Why aren't people coming to drink great craft beer? Sure worked out good for San Diego and Portland. I think Ryan realized that too and was like this is a great opportunity for us to do something special with the city," James Manos, the co-owner of Able Baker Brewing Company, said.

The first keg was tapped at the PKWY Tavern on West Flamingo Road, near the 215 Beltway, during the game between the Vegas Golden Knights and Colorado Avalanche.

Reaves was on scheduled to stop by the tavern after the Knights game at T-Mobile Arena Thursday night.