The Vegas Golden Knights have purchased an American Hockey League (AHL) franchise membership from Spurs Sports &amp; Entertainment and are applying for relocation of the franchise to Henderson. 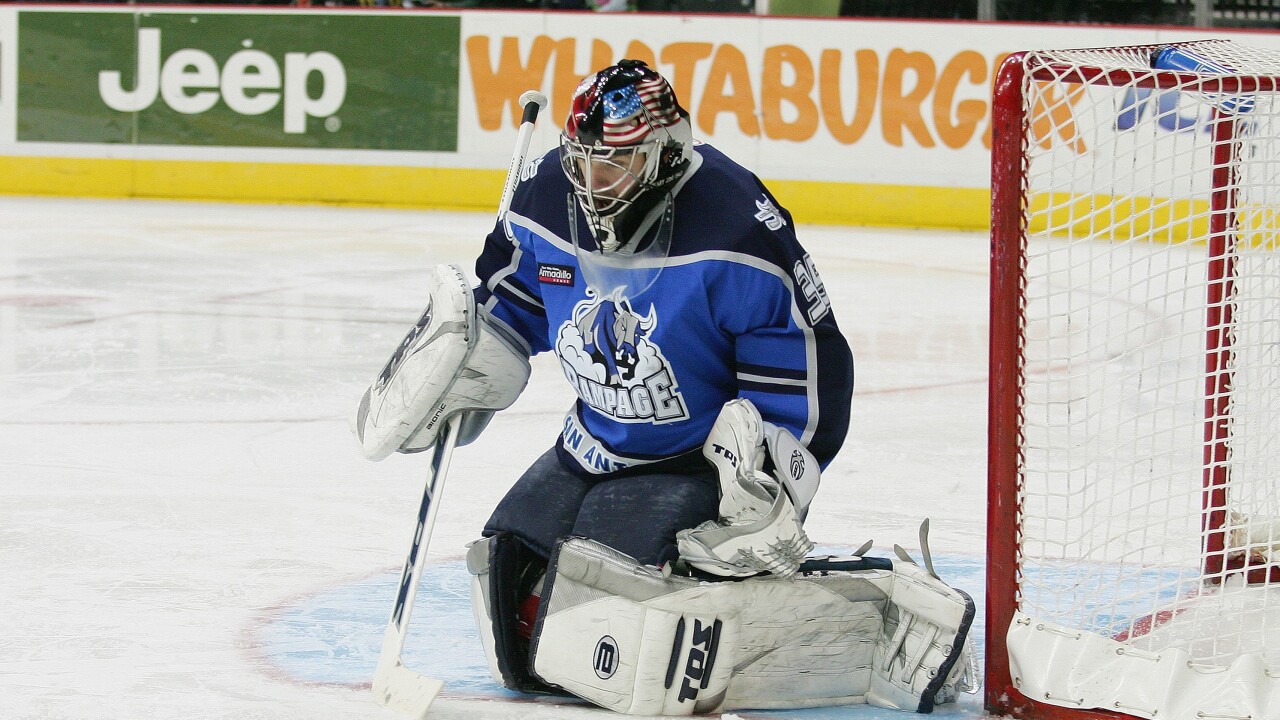 LAS VEGAS (KTNV) — The Vegas Golden Knights have purchased an American Hockey League (AHL) franchise membership from Spurs Sports & Entertainment and are applying for relocation of the franchise to Henderson.

The AHL franchise currently operates as the San Antonio Rampage and is affiliated with the St. Louis Blues.

The purchase and relocation will be subject to approval from the American Hockey League Board of Governors.

If the AHL Board of Governors approve the purchase, the Rampage would continue to play in San Antonio through the end of 2019-20 regular season and playoffs.

At the end of the season, the team would then relocate to Henderson where they would begin play in the 2020-21 AHL season.

Went shopping for socks and a few groceries today....

“Since our initial season ticket drive began five years ago in February 2015, we have witnessed first-hand the incredible passion and enthusiasm our community has for hockey,” said Vegas Golden Knights Chairman and CEO Bill Foley. “By every relevant metric, the growth of the game here the last few years at all levels has been remarkable. We could not be more proud to bring a second professional hockey club to the Valley to accelerate this growth even further.”

Final details about the seat selection process and final pricing will be announced at a later date.

The new AHL team's name, logo, ticket pricing, home arena and more will be confirmed at a later date following approval of the purchase and relocation from the AHL Board of Governors.