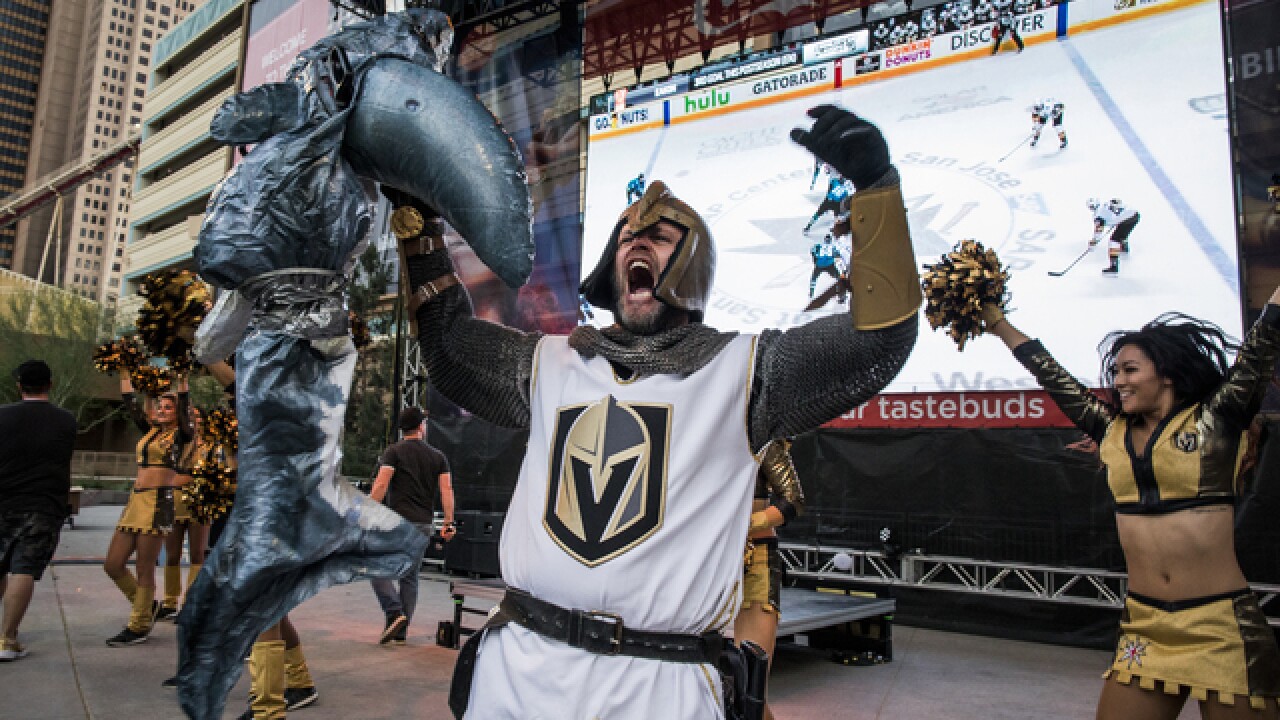 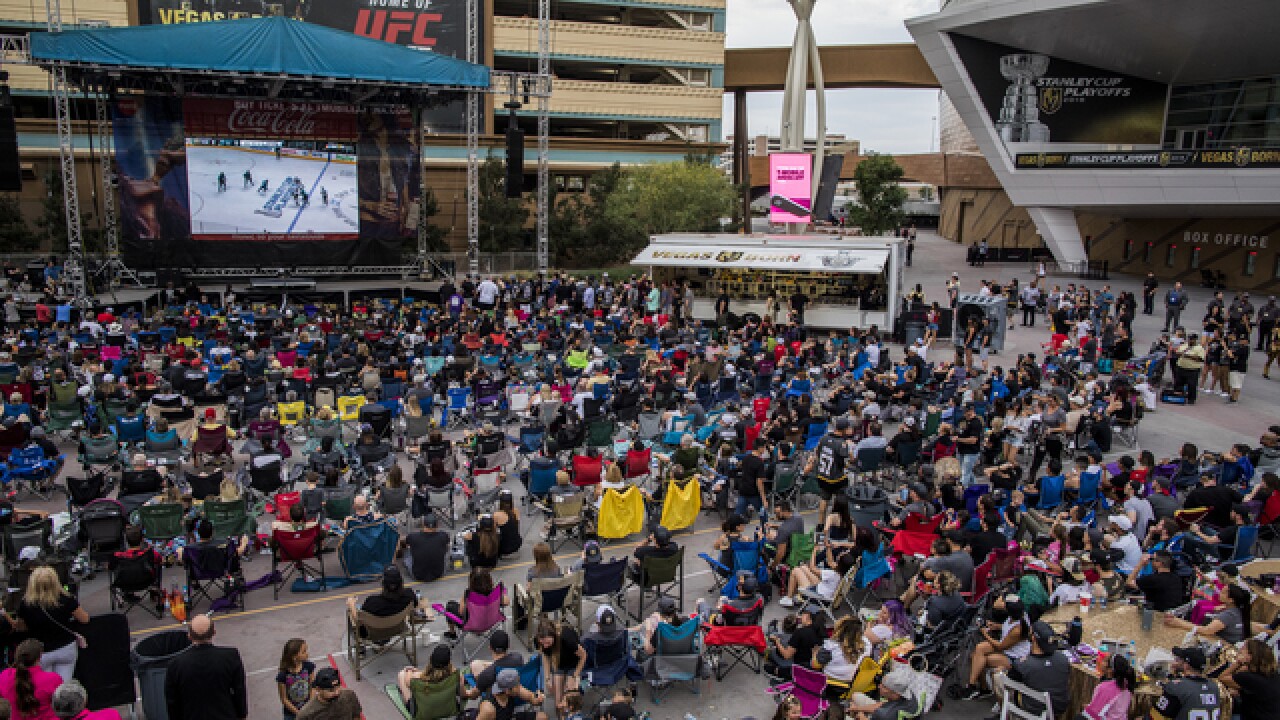 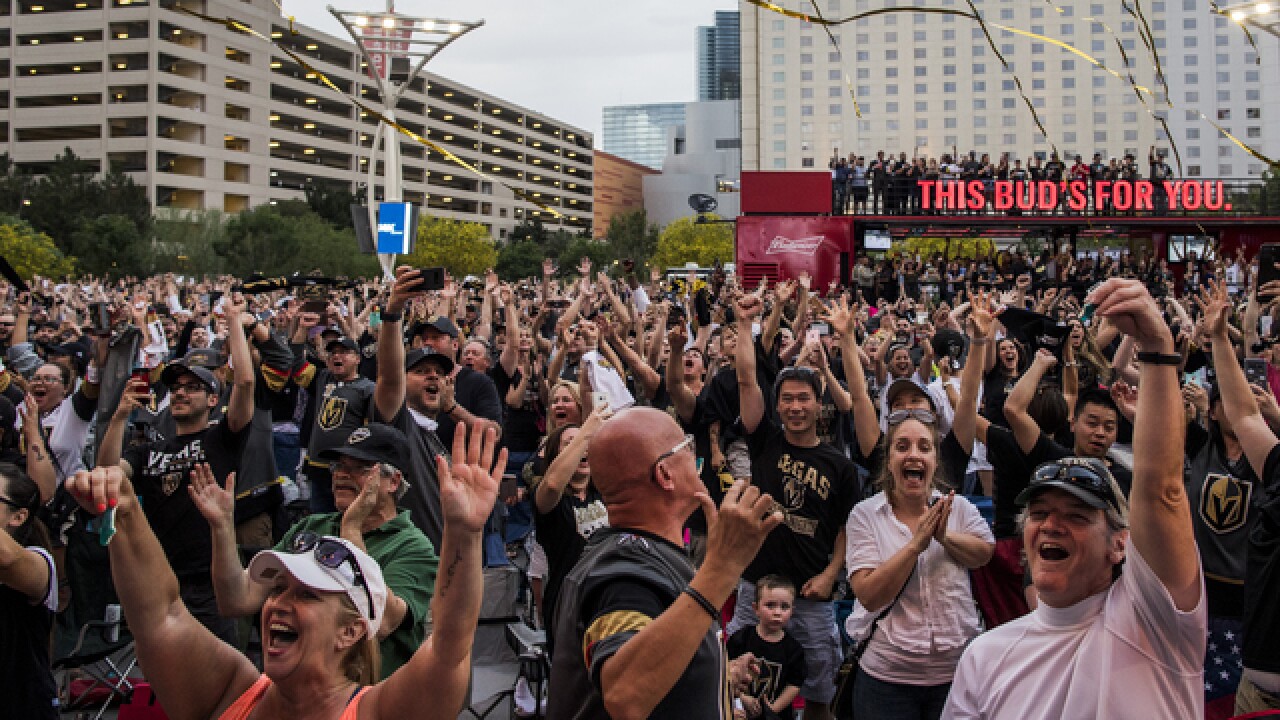 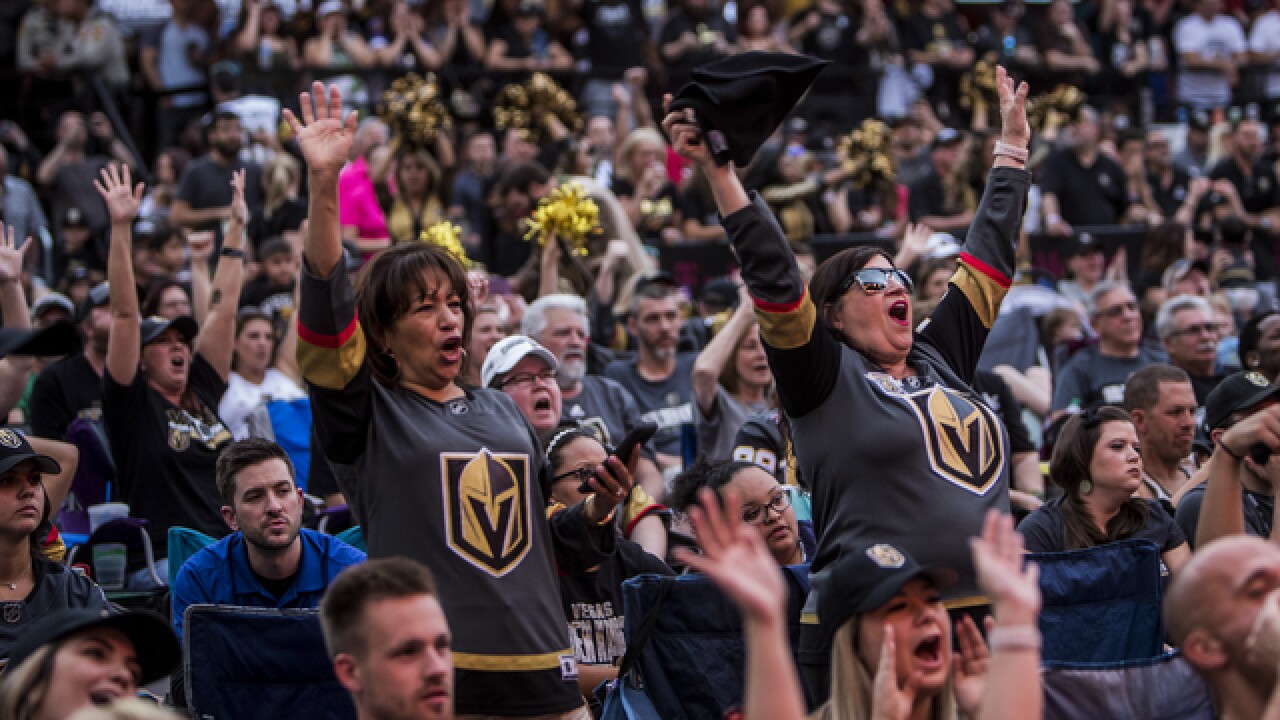 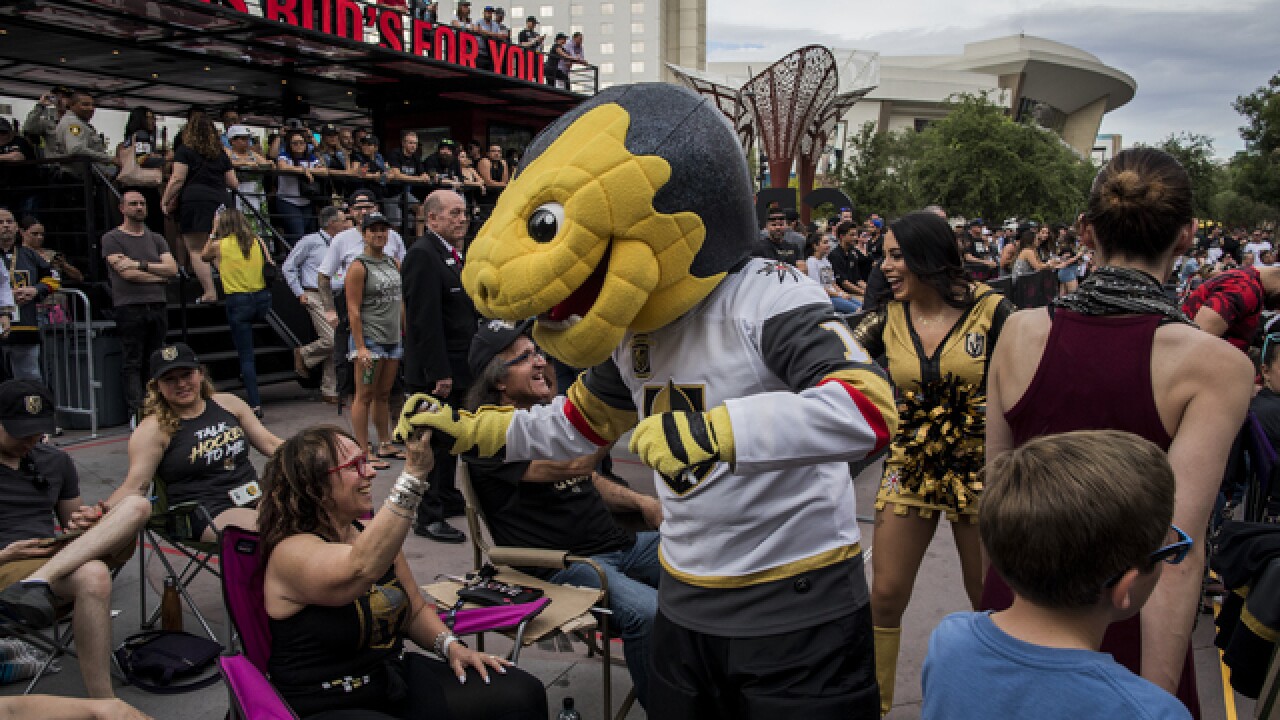 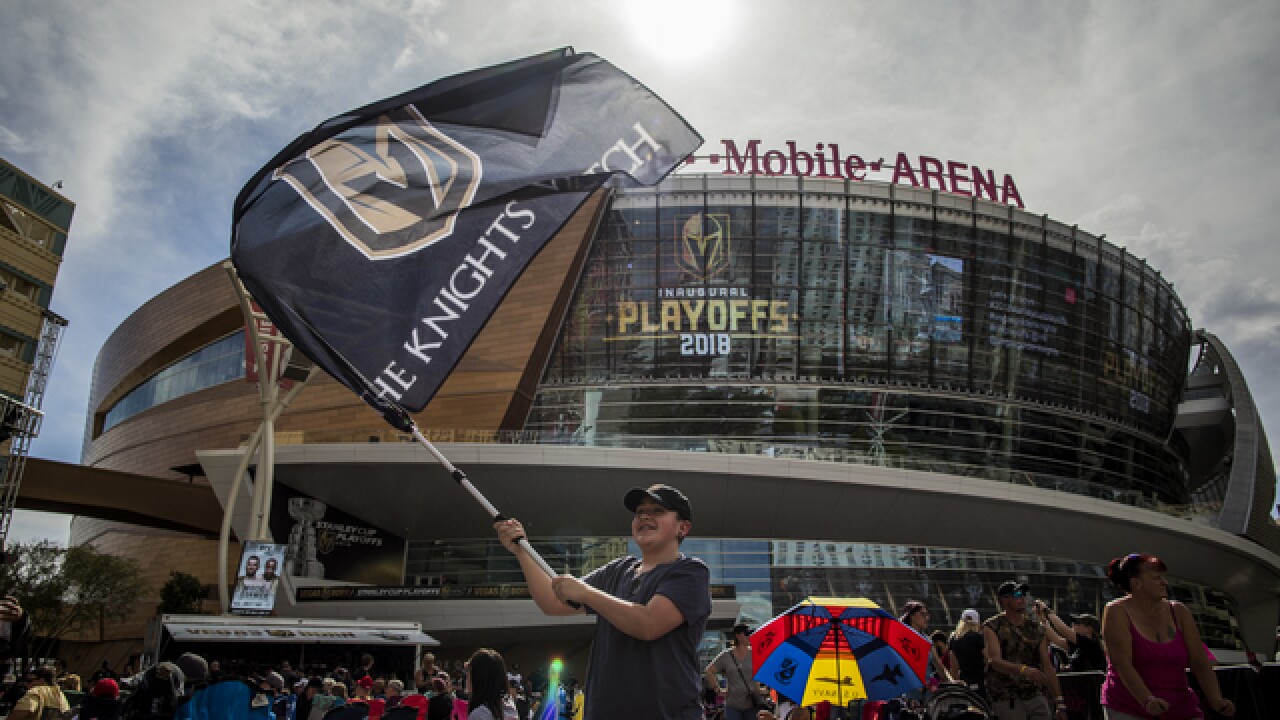 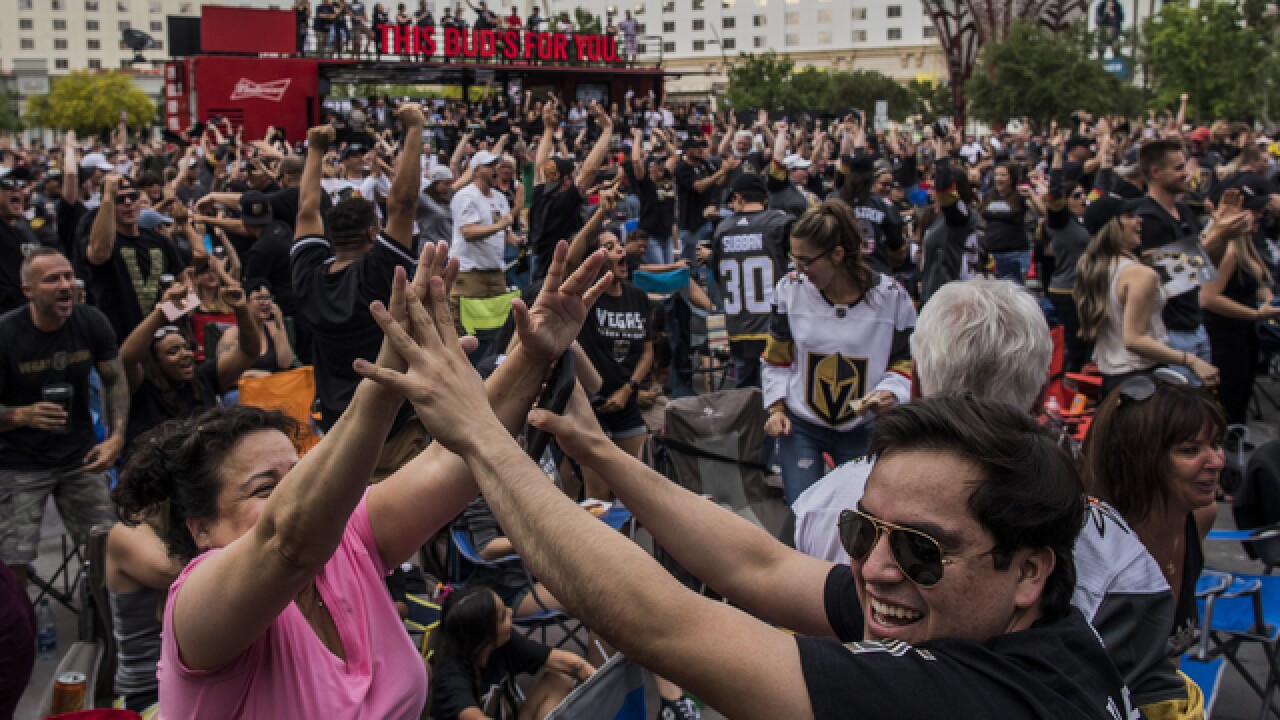 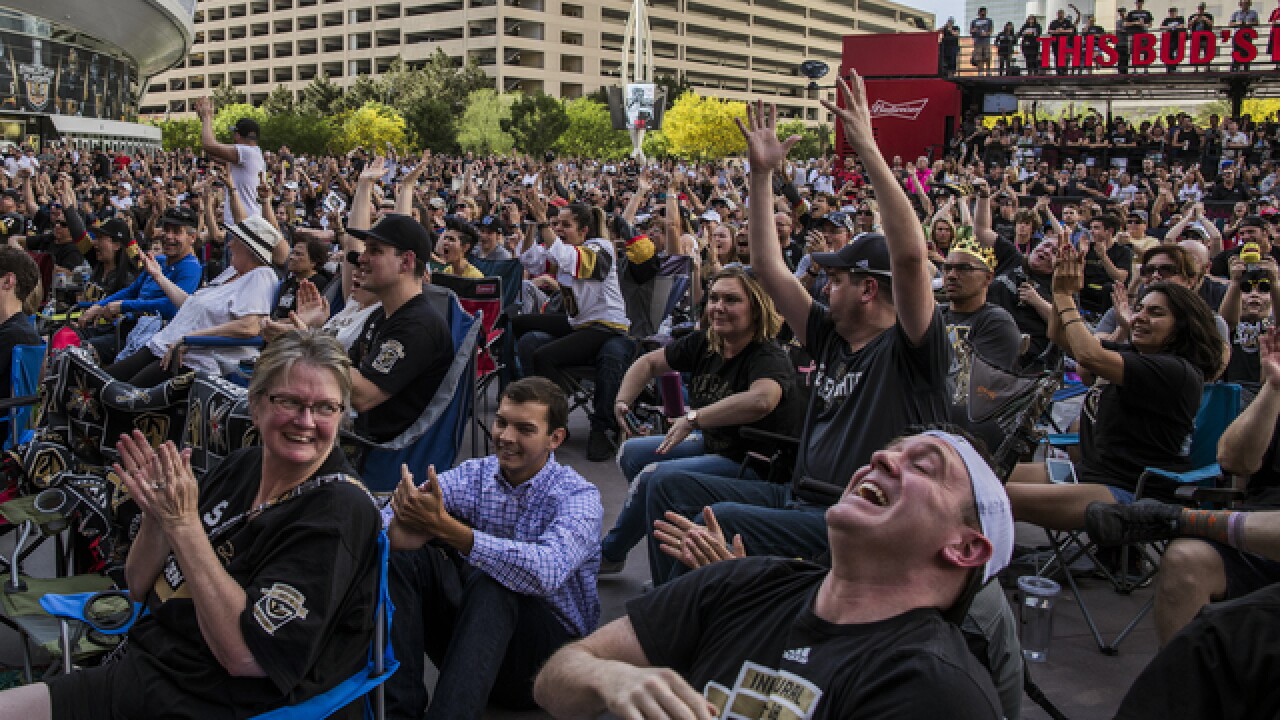 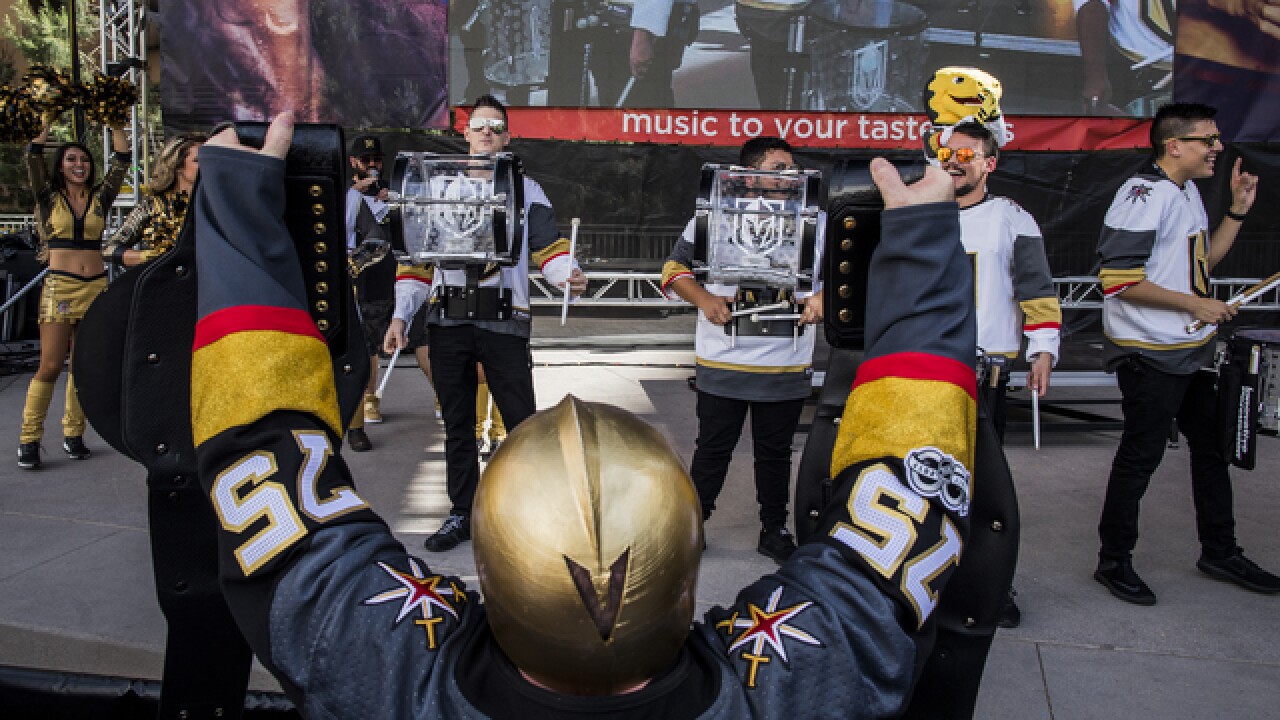 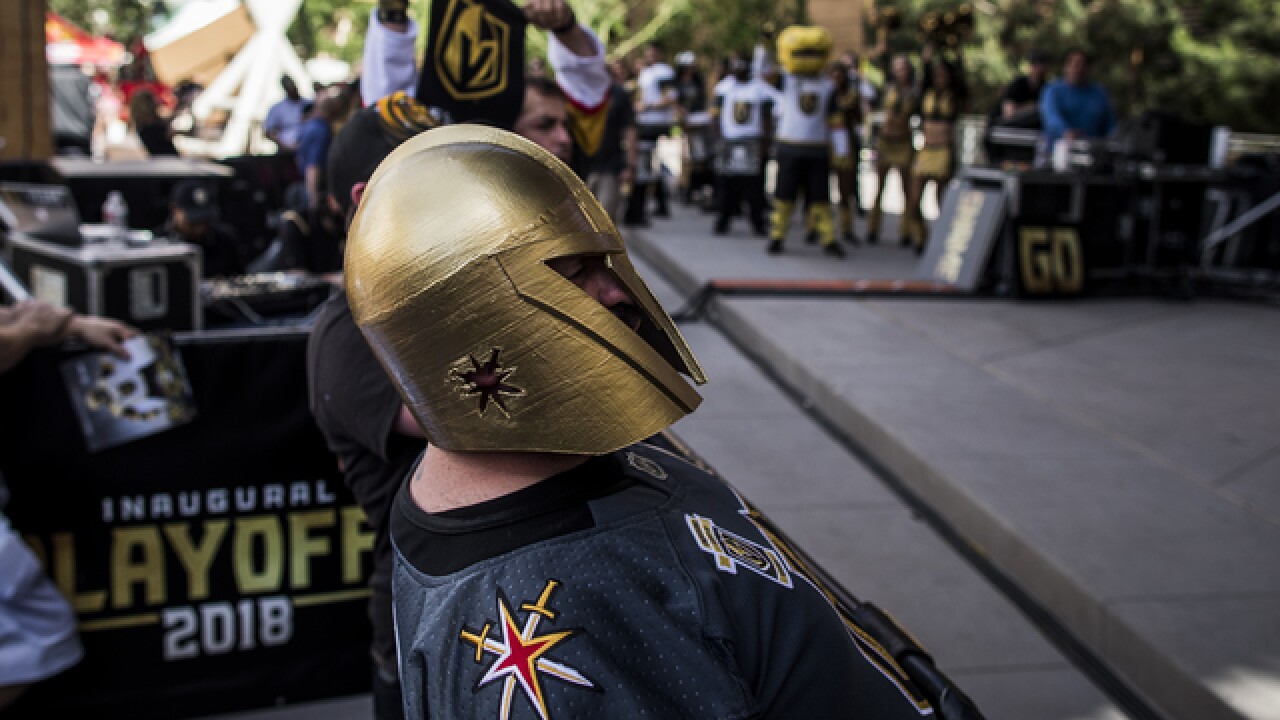 The Vegas Golden Knights are headed to the Western Conference Final in their inaugural season after beating the San Jose Sharks 3-0 in Game 6 of the second-round series on Sunday.

Thousands of fans gathered around the Las Vegas valley at various locations, including outside the T-Mobile Arena, to watch the team shut down the Sharks.

Marc Andre-Fleury made 28 saves in his fourth shutout of the playoffs. Goals were made by Jonathan Marchessault, Nate Schmidt and Cody Eakin.

The series started with a 7-0 shutout by the Sharks in Game 1. However, the rest of the games didn't come quite as easy for the expansion team. Two of the games went into overtime and the Sharks also had a shutout (Game 4).

The Knights are the just the third team in NHL history to win multiple series in its first season.

🎥 Fleury: I'm really proud of the guys the way they played and to be where we're at right now. pic.twitter.com/ymEl8iA1Tu

The team will face either Winnipeg Jets or Nashville Predators during the Western Conference Final. The Jets are currently leading that series heading into Game 6 tonight.