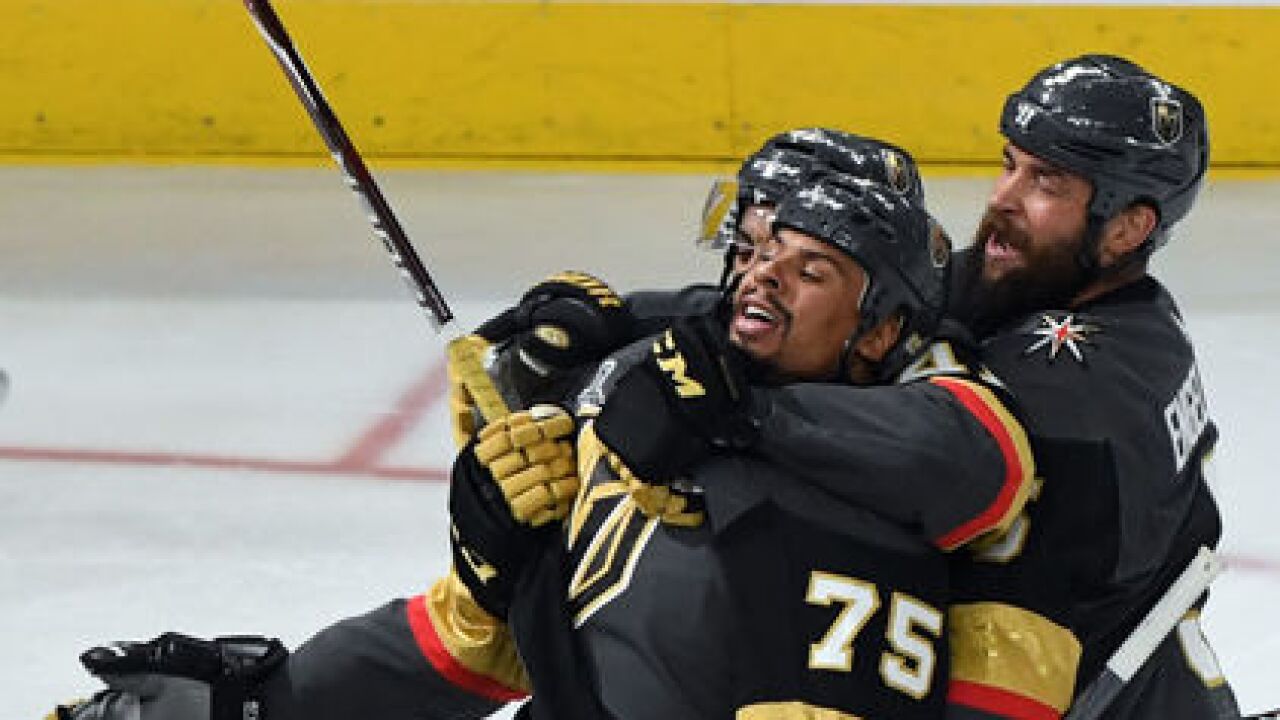 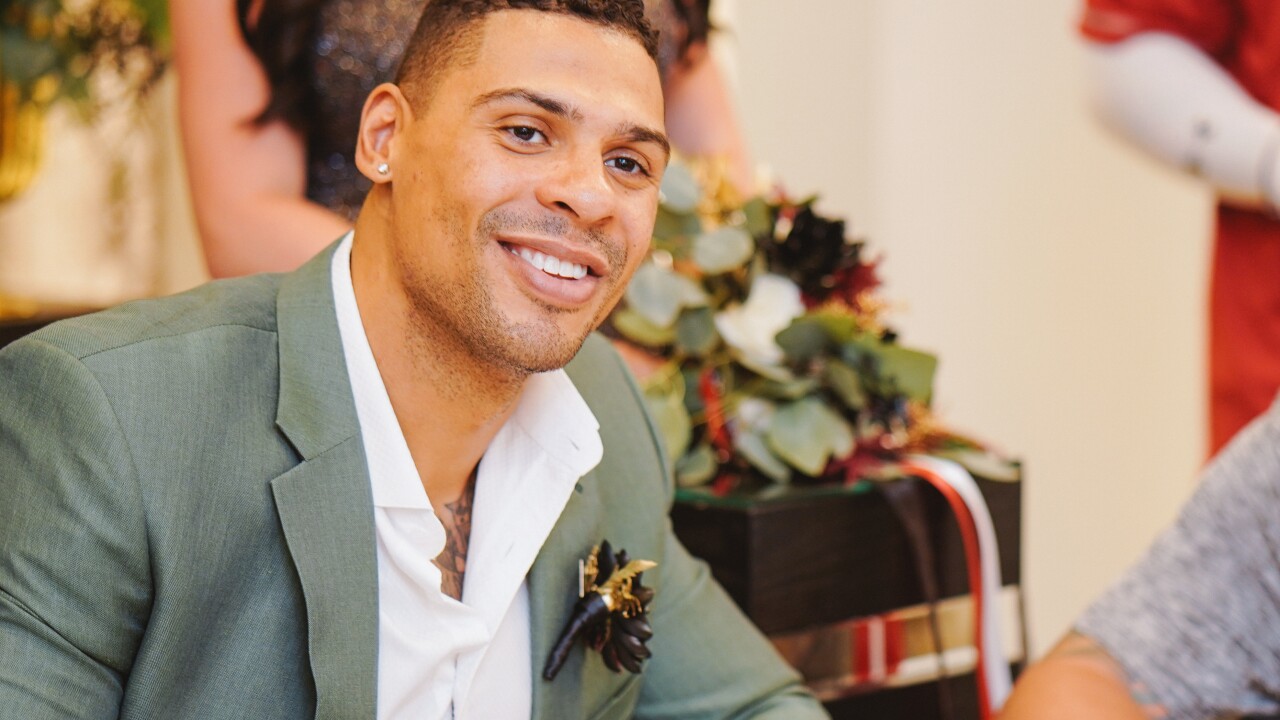 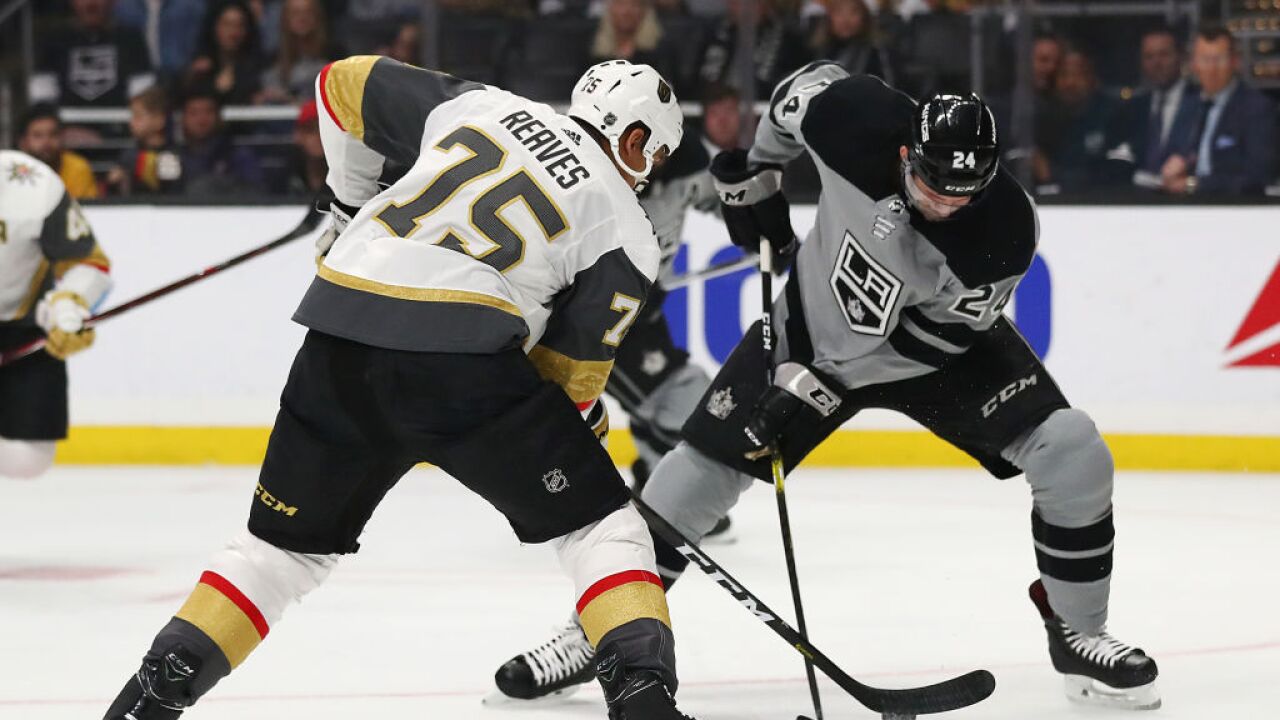 LAS VEGAS (KTNV) — The Vegas Golden Knights have reached an agreement with fan-favorite Ryan Reaves that will see him extend his contract for at least two more seasons.

The new deal for the forward from Winnipeg, Manitoba, is worth an average annual value of $1.75M.

In his own words, Reaves says to fans via twitter, "I'm back baby!"

He also says he is ready to win a Stanley Cup with the Golden Knights.

Ryan Reaves has some news for ya 😎 #VegasBorn pic.twitter.com/4Mc1AWgiBJ

✍️ Ryan Reaves has signed a two-year extension with the Golden Knights!!! #VegasBorn

The two-year deal is worth an AAV of 1.7five million 👌https://t.co/bHVUnBqAUf