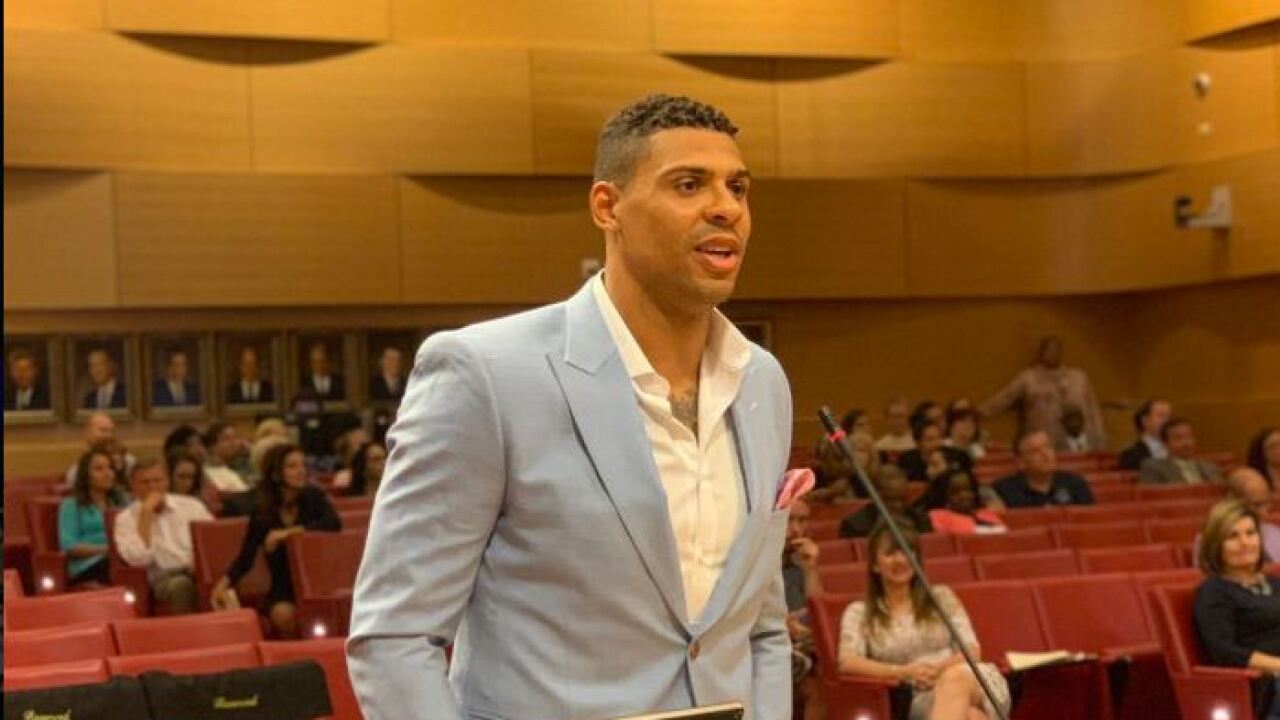 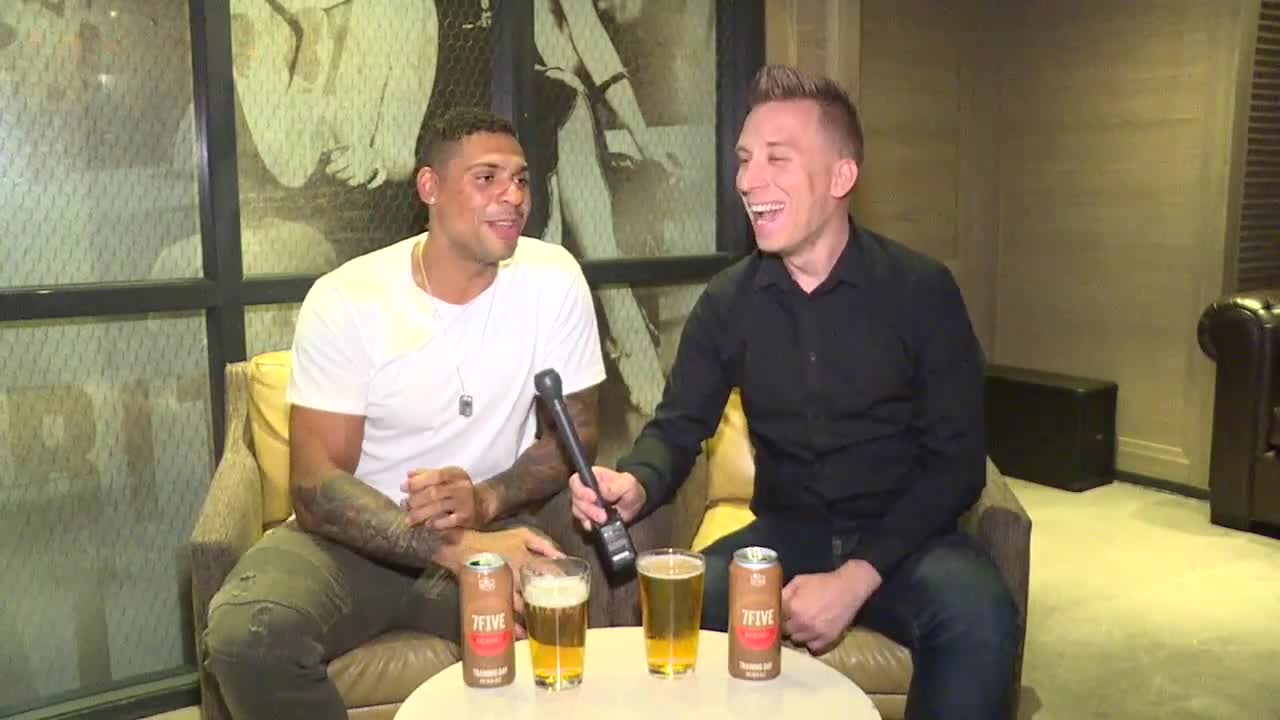 "I'm very excited to bring 7 Five Brewing to the city of Las Vegas and downtown, the new city I call home. I am very excited about this opportunity," said Reaves after the meeting.

The brewing facility will be completed later this summer and ready for production of 7Five and Able Baker beers shortly thereafter.

The new brewery will allow 7Five to roll out new beers included a Lager, IPA and a seasonal Imperial Stout in the coming months.

7Five products and marketing tell the story of Reaves’ journey through professional hockey and his life and represents the underdog and hardworking stories and culture that people of Las Vegas are proud of.