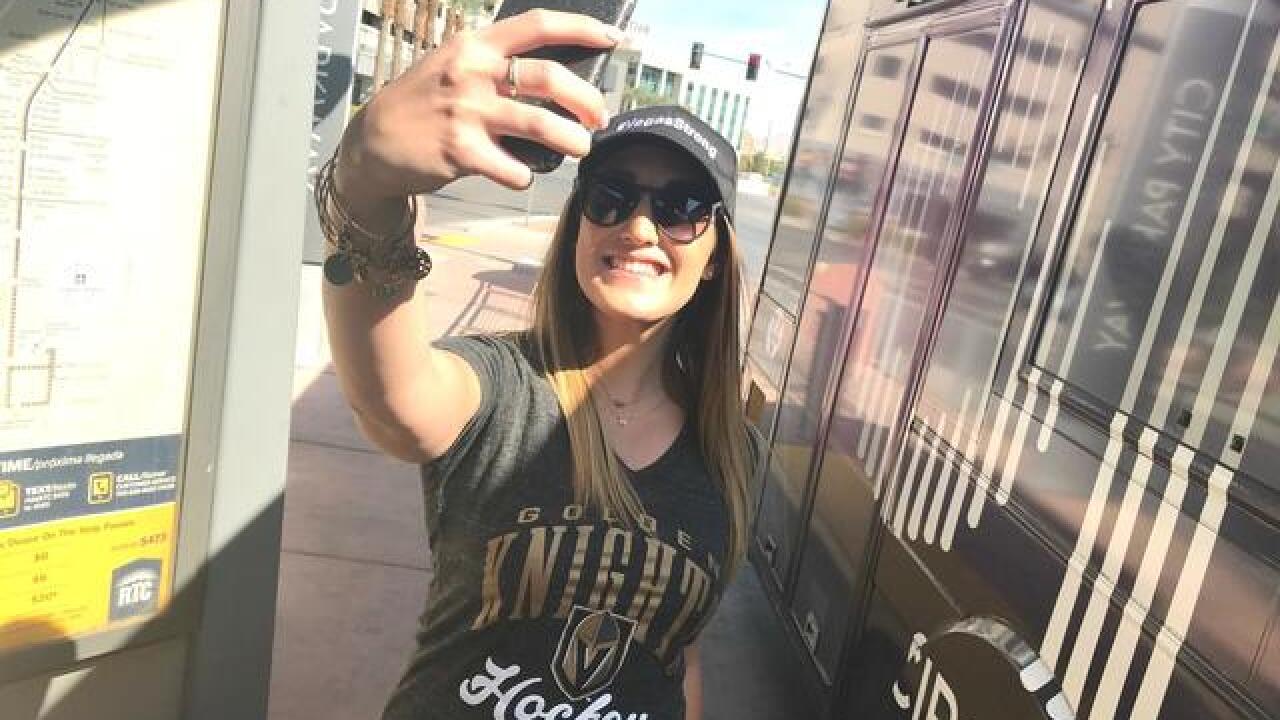 Copyright 2018 Scripps Media, Inc. All rights reserved. This material may not be published, broadcast, rewritten, or redistributed.
Regional Transportation Commission of Southern Nevada

The Regional Transportation Commission of Southern Nevada (RTC) is giving away tickets to four Vegas Golden Knights games in February.

To enter the contest, fans have to follow the RTC Facebook page, then post a photo of themselves wearing Golden Knights gear with the hashtag #RTCSNV.

The contest runs from Feb. 1-10, and winners will get two tickets to a Golden Knights home game in February. Winners will be announced Feb. 12 for the first game, and updates to the contest will be posted on the RTC Facebook page.

RTC is hosting the contest to promote the RTC Golden Knights Express, which transports fans to and from Golden Knights games for $2 each way. Routes are set up to go to Summerlin, Henderson, Centennial Hills, and Southwest. Click here for more details.