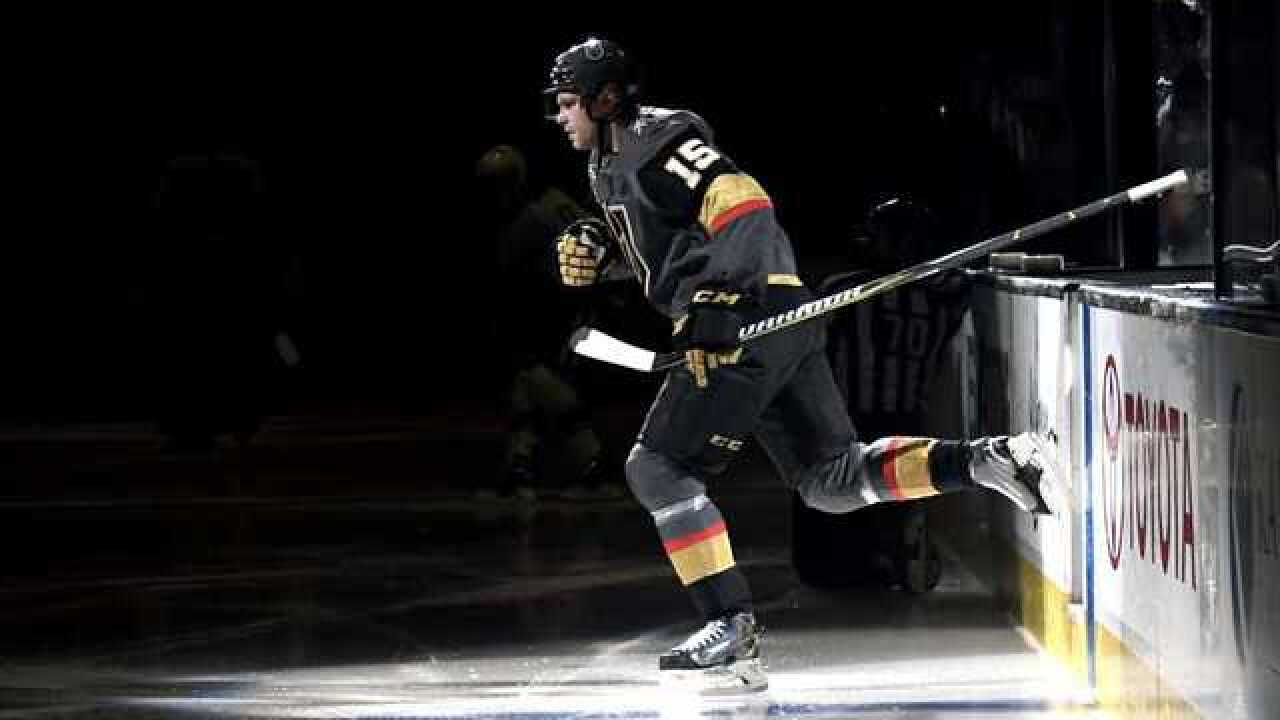 Following the Golden Knights' historic opening round series sweep of the LA Kings in the Stanley Cup Playoffs, the team now has the best odds to win the Stanley Cup, according to Bovada and other sportsbooks.

The online gambling site has the Golden Knights at +450, just ahead of the Nashville Predators, who were the favorites entering the Stanley Cup Playoffs. Westgate has Vegas and Nashville as co-favorites with 4-1 odds.

Entering the season, analysts projected the Golden Knights to finish with one of the worst records in the NHL, and at 100-1 odds or higher to win the Stanley Cup depending on which sportsbook you looked at. The team's odds have improved all season long, sitting 6-1 odds at the start of the playoffs just a week ago.

The Golden Knights now wait to see which team it'll face in the second round, with the San Jose Sharks leading 3-0 over the Anaheim Ducks. The two teams play Game 4 Wednesday night.

The Knights have yet to release ticket sales information for round 2. Vegas holds a better record than both Anaheim and San Jose, so the Golden Knights will have home-ice advantage and host games 1 and 2 to start the series. Dates for the series are TBD, depending on when the Sharks-Ducks series ends, and when the rest of the opening round matchups conclude.