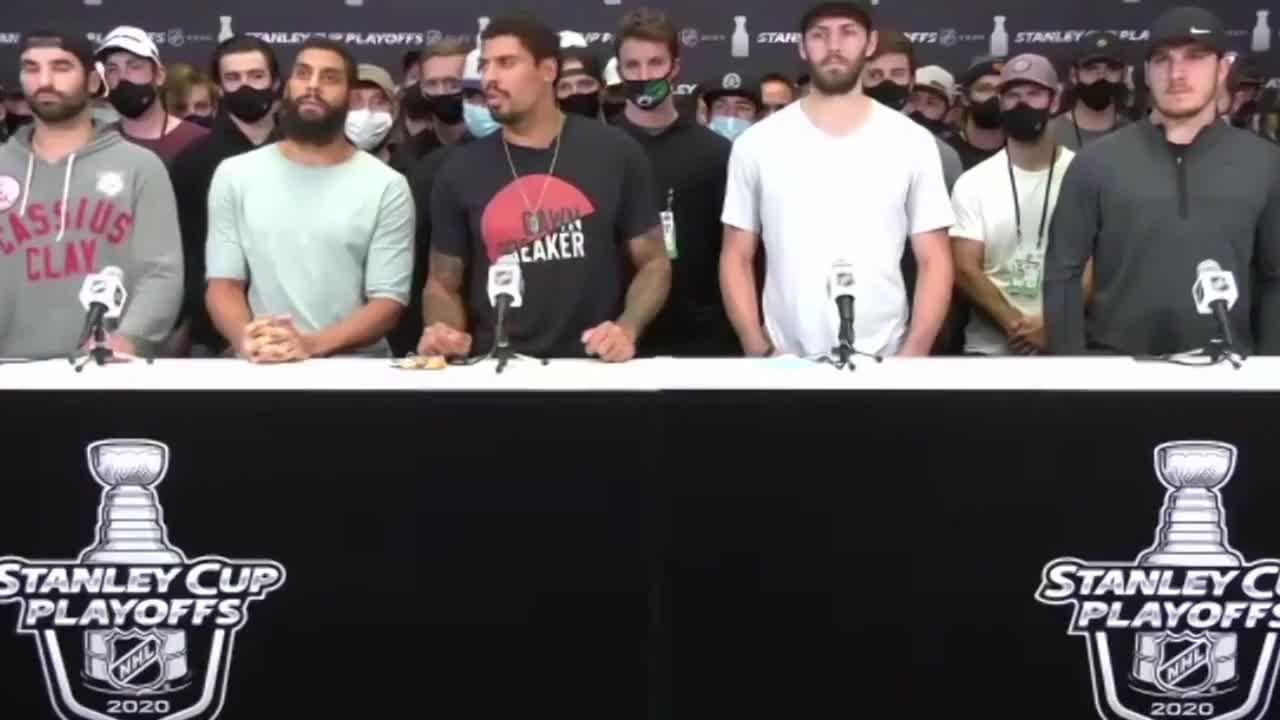 The NHL and its players have agreed to postpone the Stanley Cup Playoffs until Aug. 29 amid calls for social injustice boycotts. 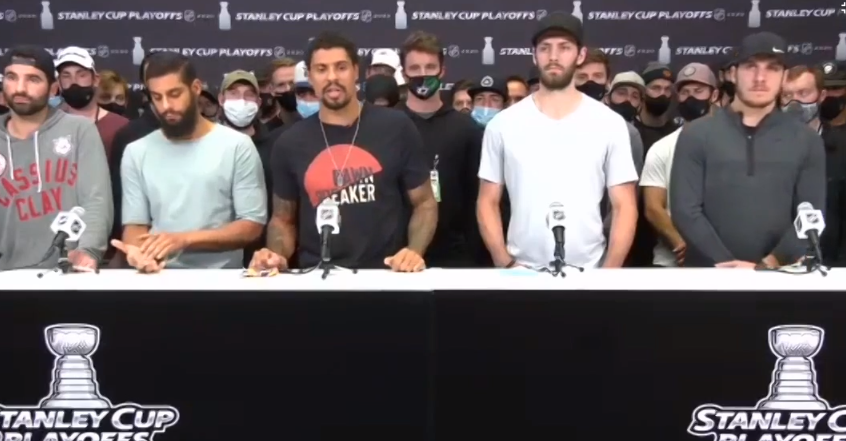 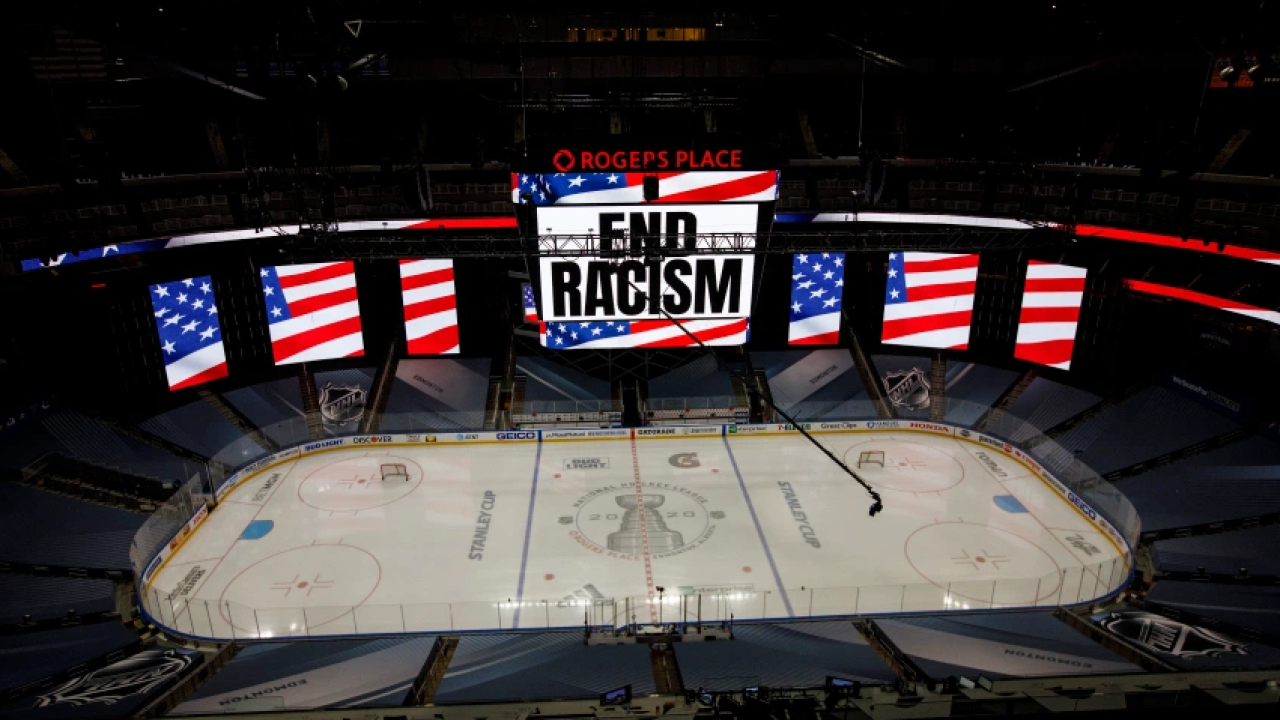 LAS VEGAS (KTNV) — The NHL and its players have agreed to postpone the Stanley Cup Playoffs until Aug. 29 amid calls for social injustice boycotts.

That means that the game between the Vegas Golden Knights and Vancouver Canucks will not be played Thursday evening along with three others.

Statement from the Vegas Golden Knights and our players pic.twitter.com/WVvhtnS8Q1

Thursday’s game was Game 3 in the series for the Knights and Canucks. The games are scheduled to continue on Saturday in Edmonton, Alberta.

For a recap of the series so far, the Knights won the first game against the Canucks 5-0, but dropped Game 2 5-2. The loss for the Knights was their second loss in the postseason in 10 contests.

The team has averaged 3.66 goals per game and Shea Theodore leads the Knights in points in the playoffs with 4 goals and 7 assists. Mark Stone has 5 goals and 5 assists and Reilly Smith has 4 goals and 6 assists.

Earlier, the Hockey Diversity Alliance formally asked the NHL to suspend all playoff games. Additionally, the Philadelphia Flyers and New York Islanders were among the scheduled games.

We the @TheOfficialHDA have formally requested the @NHL to suspend all playoff games today. We strongly feel this sends a clear message that human rights take priority over sports.

Professional sports teams have been postponing their games this week as part of the protest against what happened to Jacob Blake in Wisconsin.

RELATED: Here's where sports leagues stand amid players protests in wake of police shooting in Wisconsin

Blake was shot multiple times by a police officer during an encounter.

It started with the Milwaukee Bucks’ decision to boycott their playoff game. Soon after, the NBA announced it would postpone Game 5 of three different playoff series.