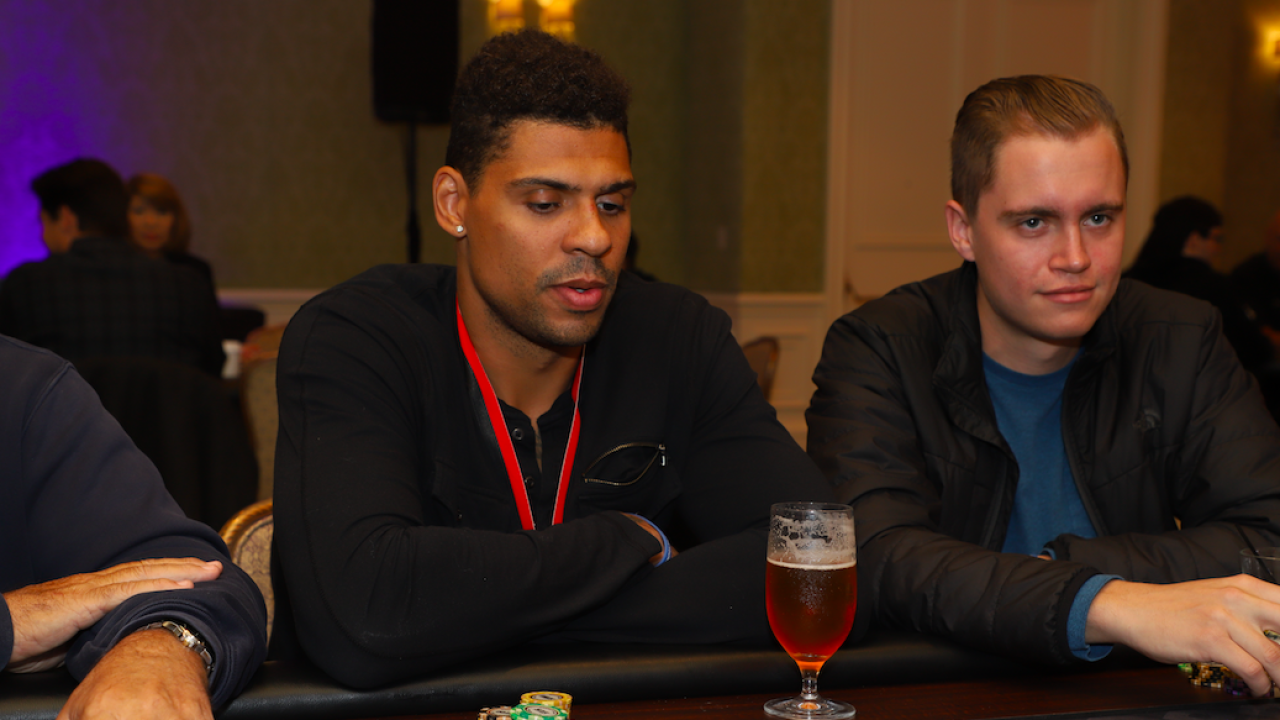 LAS VEGAS (KTNV) — Vegas Golden Knights forward Ryan Reeves has been suspended one playoff game for an illegal check to the head, according to the National Hockey League.

The decision was made but the NHL Department of Player Safety.

The illegal check happened during Friday night’s game against the Vancouver Canucks, which the Knights won.

The hit to the head of Tyler Motte led to a five-minute major penalty and game misconduct. The incident occurred at 16:26 of the second period.

Ryan Reaves was assessed a 5 minute major penalty and a game misconduct for this hit on Tyler Motte.#NHLonSN pic.twitter.com/t4utvvRWrl

Motte left the game briefly after the hit.

This is the 2nd time that Reaves has been suspended. He was also suspended in 2016 for boarding.

The Knights are scheduled to play the Dallas Stars during Game 1 of the Western Conference Final at 5 p.m. Sunday.