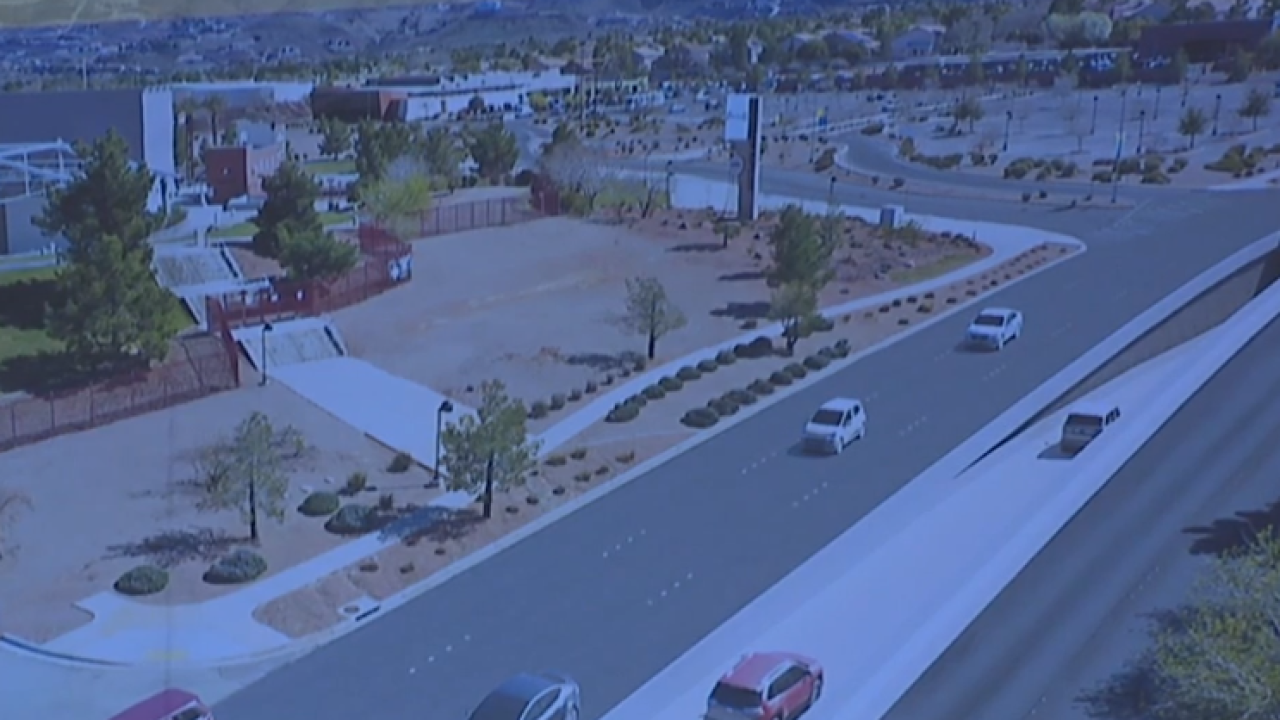 HENDERSON (KTNV) — The city of Henderson released projected tax revenues, operational savings, the cost of the project, and return on investment numbers connected to the Henderson Event Center proposal.

The redevelopment plans for the Henderson Pavilion remain ongoing and call for the pavilion to be changed into an arena for an American Hockey League team affiliate of the Vegas Golden Knights.

The structure is also expected to be home to local performing arts organizations like the Henderson Symphony Orchestra, concerts, festivals, and other community functions, according to the city.

However, many area residents have expressed their concerns for the event center proposal through caravans, protests, and previous interviews with 13 Action News.

Officials with the city of Henderson said their Wednesday projections were based on the project costing approximately $80 million, with an additional $4 million for contingencies shared between the city the VGK affiliate team.

Jim McIntosh, a chief financial officer with Henderson, determined that the city is expected to benefit from $40.9 million in projected savings and tax revenue generated over 20 years, which equals the life of the bonds issued to support the city's contributions towards the project.

The one-year return on investment to the city for the proposed event center is projected to be 106.57 percent based on matching investment from the Vegas Golden Knights, annual savings from no longer operating the Pavilion, and enhanced tax impacts created by economic benefits of the Center.

It is expected the city will have recouped its original investment in the first year of the new event center and will benefit from a projected 6.57 percent savings and additional taxes generated by the development project, according to the city's findings.

McIntosh also said the city will enjoy substantial savings from no longer operating the Pavilion, which currently costs more than $1.6 million annually to maintain.

"The economic output of the event center will, directly and indirectly, enhance sales tax in the area, and the city will benefit from taxes related to the construction of the new venue," McIntosh said.

The economic tax benefit to the city is estimated at $173,363, with construction taxes generated by the project estimated at $753,750.

Additional economic impact projections of the proposed 6,000-seat venue were also released by the city and outlined below:

Construction of the proposed Henderson Event Center would:

The city of Henderson also released results of a survey it says was conducted in March and April by Discovery Nevada:

City Manager and CEO of Henderson Richard Derrick said the city is committed to a design that is compatible with the area. It includes more on-site parking, expedited traffic improvements, outdoor enhancements, and the addition of on-site amenities that will benefit the community.

"The proposed Henderson Event Center is similar in size to the existing pavilion and would not impede access to other nearby community amenities. This partnership would help the city realize the potential of the area and the original venue while providing residents access to events of all kinds," Derrick said.

More information on the Henderson Event Center is available here.