Henderson Pavilion to transform into arena 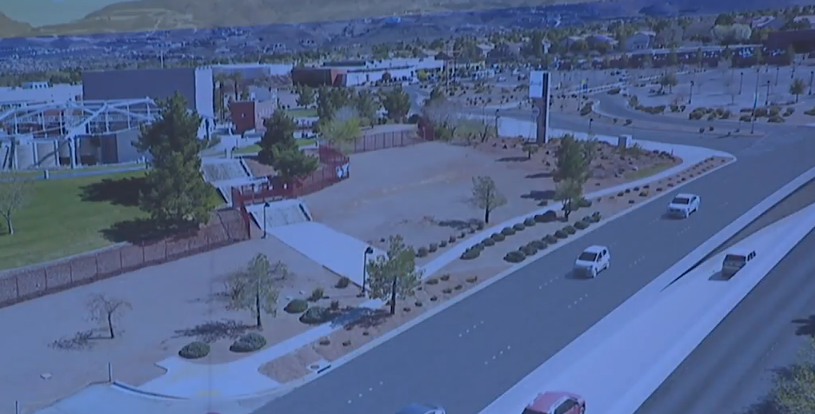 The Henderson Pavilion is one step closer to becoming the new home of a minor league hockey team.

HENDERSON (KTNV) — The Henderson Pavilion is one step closer to becoming the new home of a minor league hockey team.

However, it was a controversial decision as residents were split on the benefits to the neighborhood.

The pavilion, located at Green Valley and Paseo Verde parkways, has been called a money pit by city leaders who want to transform it into a more profitable 6,000 seat arena.

Tuesday, the City Council approved $60 million of bonds with the majority going to the project.

But more than 1,800 people have signed a petition against the arena - citing traffic, noise and crowds, along with potentially lowering property values in the area.

Henderson Mayor Debra March said the timing of the bond, during the pandemic, has allowed the city to borrow at historically low rates - saving taxpayers money.