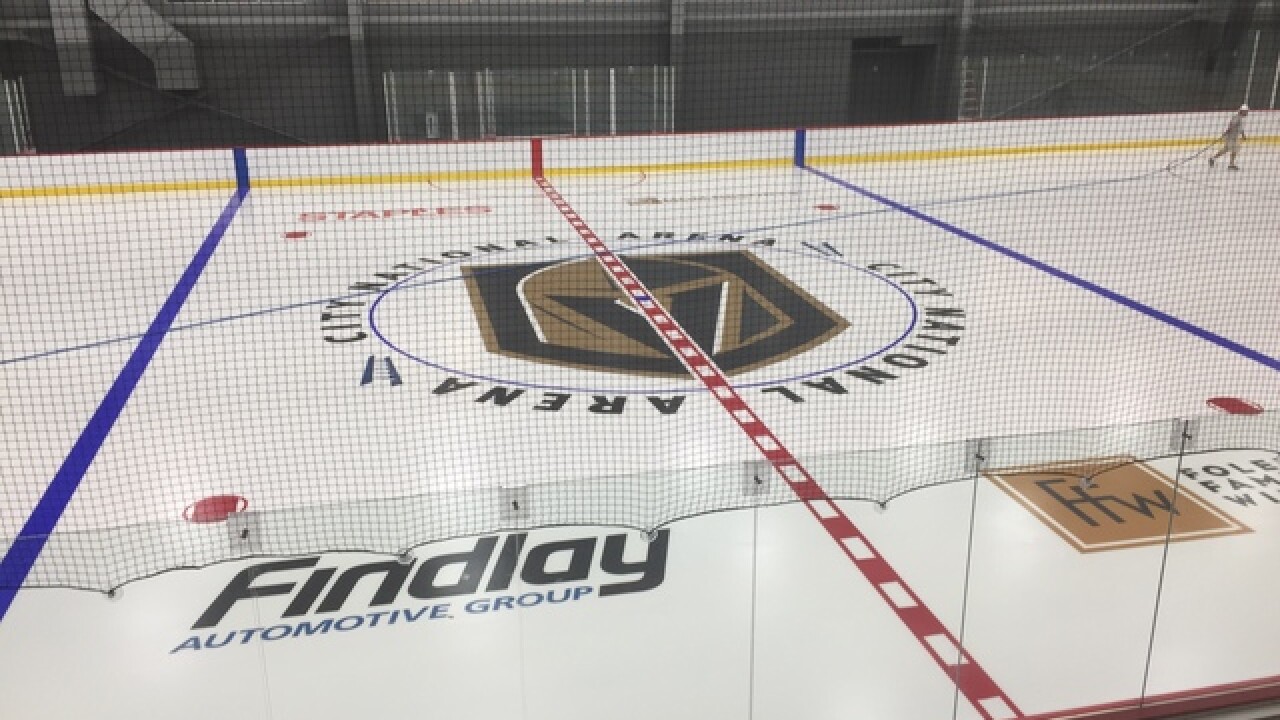 Copyright 2017 Scripps Media, Inc. All rights reserved. This material may not be published, broadcast, rewritten, or redistributed.
Steven Smallwood/KTNV 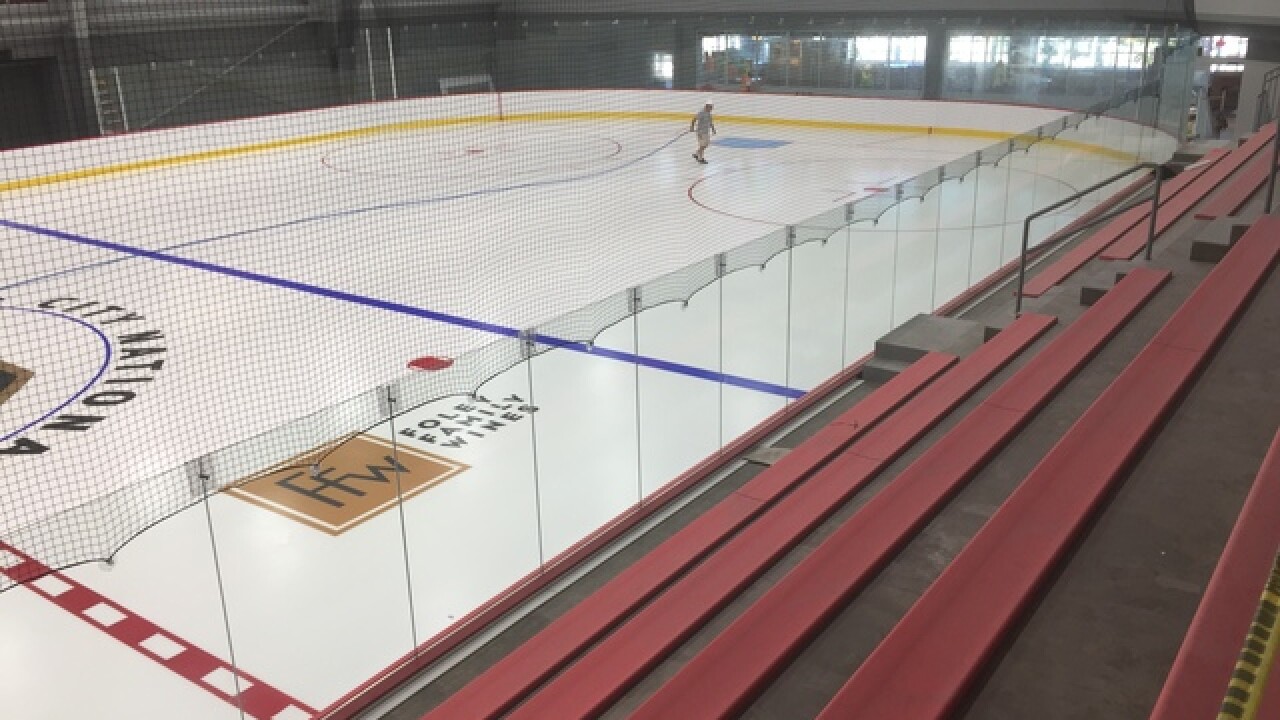 The Vegas Golden Knights announced today that they will host a public watch party at City National Arena when the team faces the Dallas Stars at 5 p.m. on Dec. 9.

Fans will be able to enjoy the game on a 20-foot screen while they take part in an open skate on Star Nursery Rink.

The cost of admission is $10 for adults and $5 for kids, which includes a skate rental. Fans will be able to watch from the stands and skate during the entire game.

In addition to the open skate, MacKenzie River Pizza located inside City National Arena will have food specials, and The Arsenal will offer viewing party specials on merchandise. Fans at the watch party will have the chance to win Vegas Golden Knights raffle prizes during each intermission.