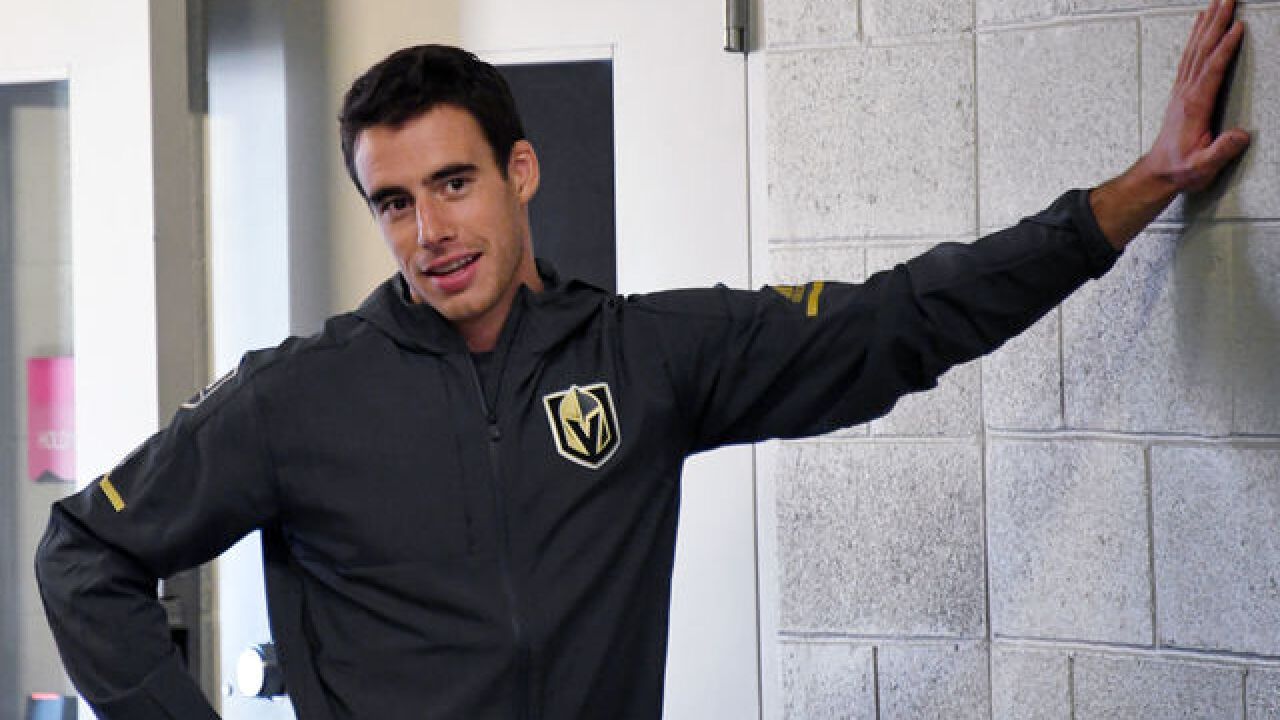 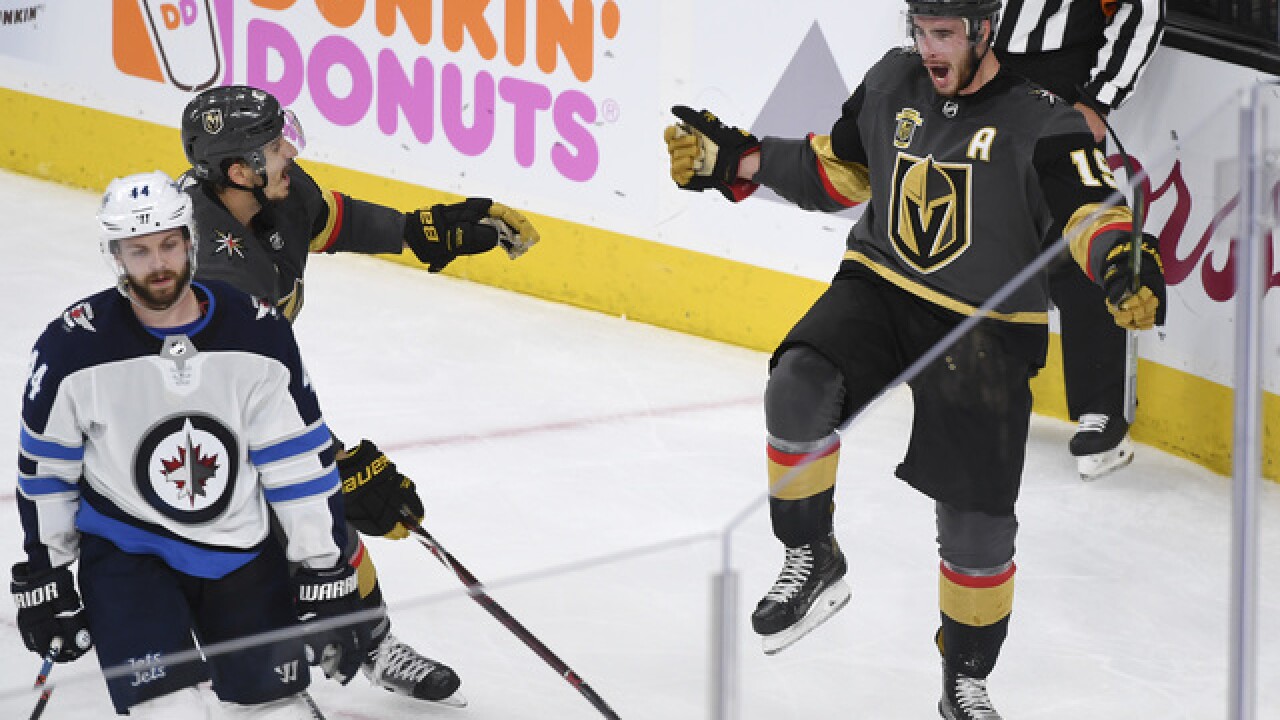 In a city known for over-the-top, one-of-a-kind events, fans will get the chance to watch their favorite stars in action as the teams “battle” it out for Las Vegas’ ultimate bragging rights, all for a good cause.

The softball showdown will feature two all-star teams of professional athletes, celebrities and media personalities, led by Reilly Smith of the Vegas Golden Knights and his teammates and Pro Football Hall of Famer Marcus Allen and friends from the Raiders.

With hometown heroes playing on the field, fans can also expect special celebrity guest appearances in the game and around the ballpark throughout the night, including an appearance by members of the Las Vegas-based band Imagine Dragons.

The Battle For Vegas Charity Softball Game will benefit the Tyler Robinson Foundation, the nonprofit foundation of Imagine Dragons, which is dedicated to providing financial support to children and their families battling a pediatric cancer diagnosis.

“I’m proud to launch this event as this game provides the athletes of Las Vegas an opportunity to unite and raise funds for great causes,” said Reilly Smith of the Vegas Golden Knights. “We have the best fans in the NHL, and this is an opportunity for myself and my teammates to give back to the community that has been so good to us.”

Tickets for the Battle for Vegas Charity Softball Game are on-sale now.

General ticket prices begin at $20 and a limited number of elevated package experiences, including ballpark suites, are available.

All tickets and packages can be purchased online.