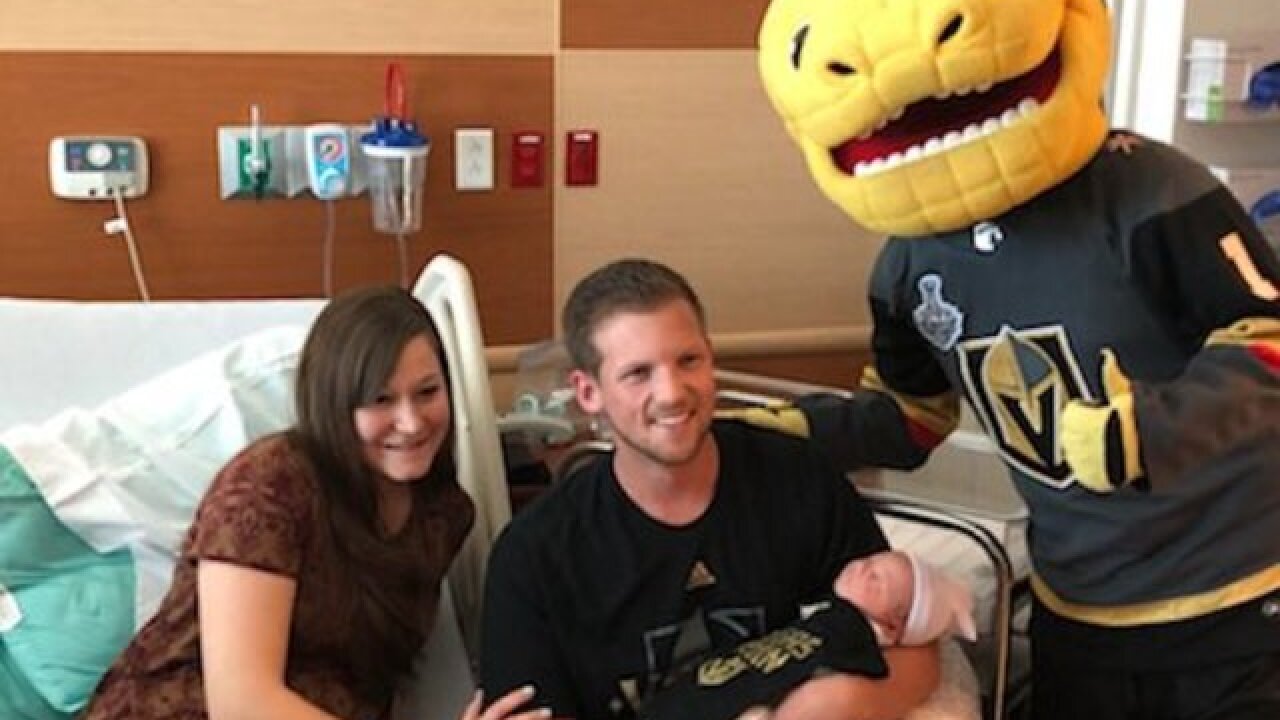 Copyright 2018 Scripps Media, Inc. All rights reserved. This material may not be published, broadcast, rewritten, or redistributed.
ChanceNHL/Twitter 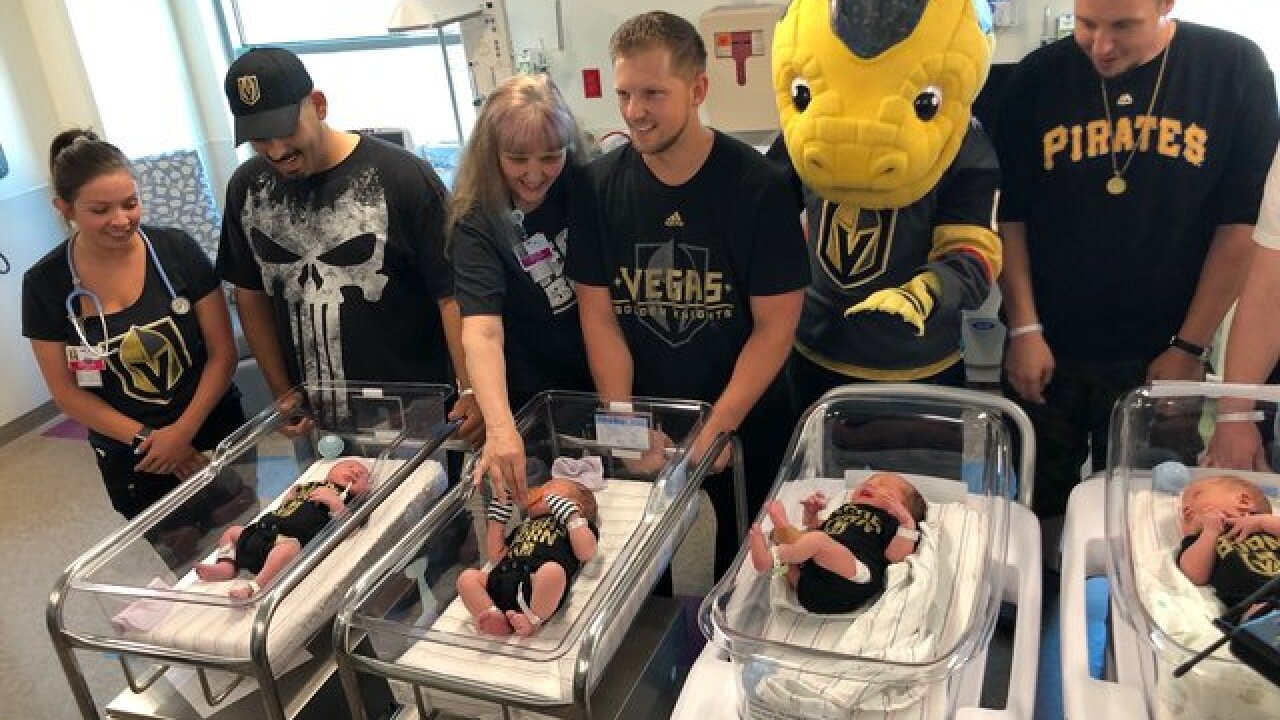 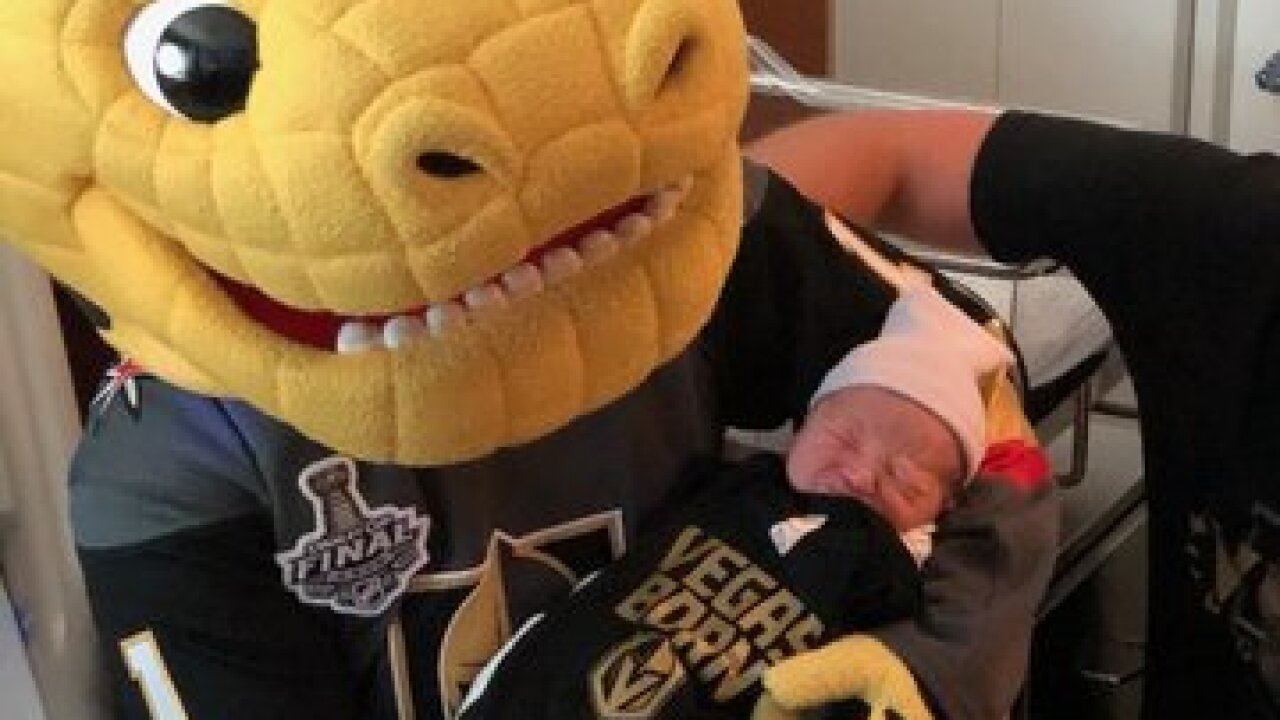 Some #VegasBorn babies got a special visit from the Vegas Golden Knights' mascot Chance Tuesday.

Chance delivered Vegas Born onesies to around 100 newborns, along with premature infants and babies with medical conditions, at Summerlin Hospital.

Additional onesies will be left at the hospital for newborns over the next couple weeks.

Chance noted on his Twitter account that there will be plenty more #VegasBorn babies next March, about 40 weeks from now.

Im expecting a lot more of these #VegasBorn babies will be born next March. 😉 pic.twitter.com/mreZNa7r0N

These little ones are Golden Knights fans since day one