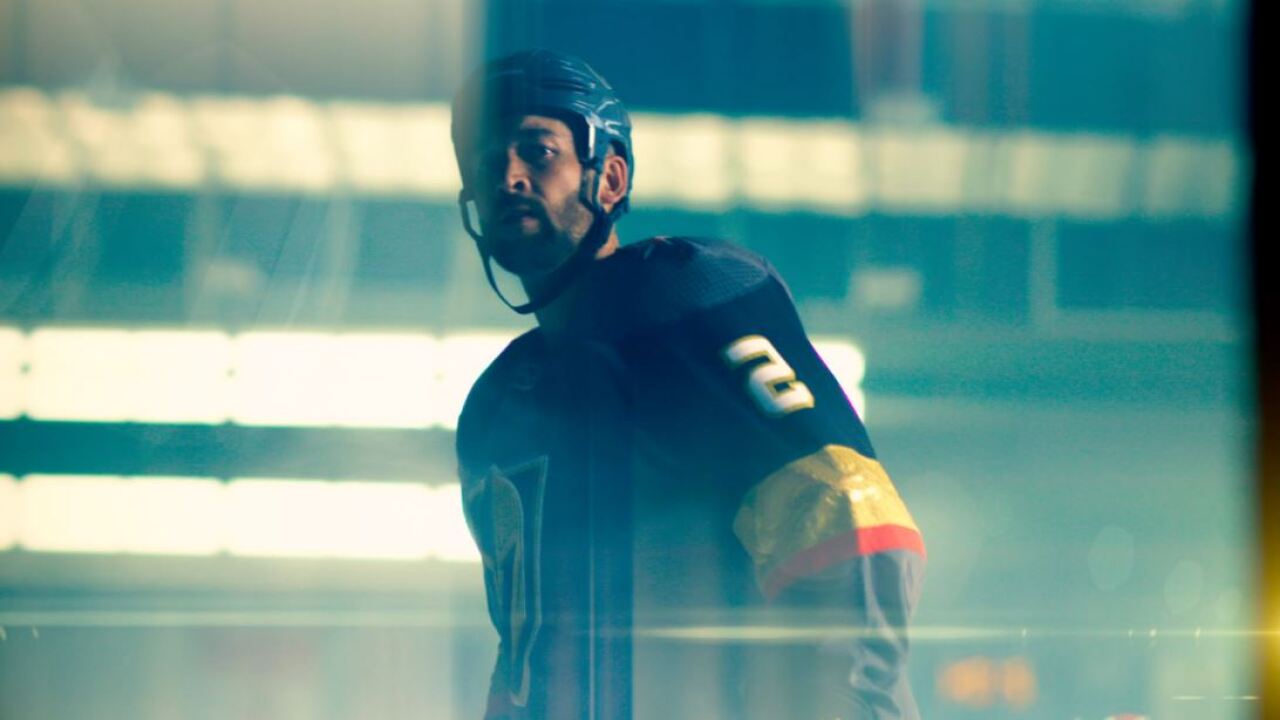 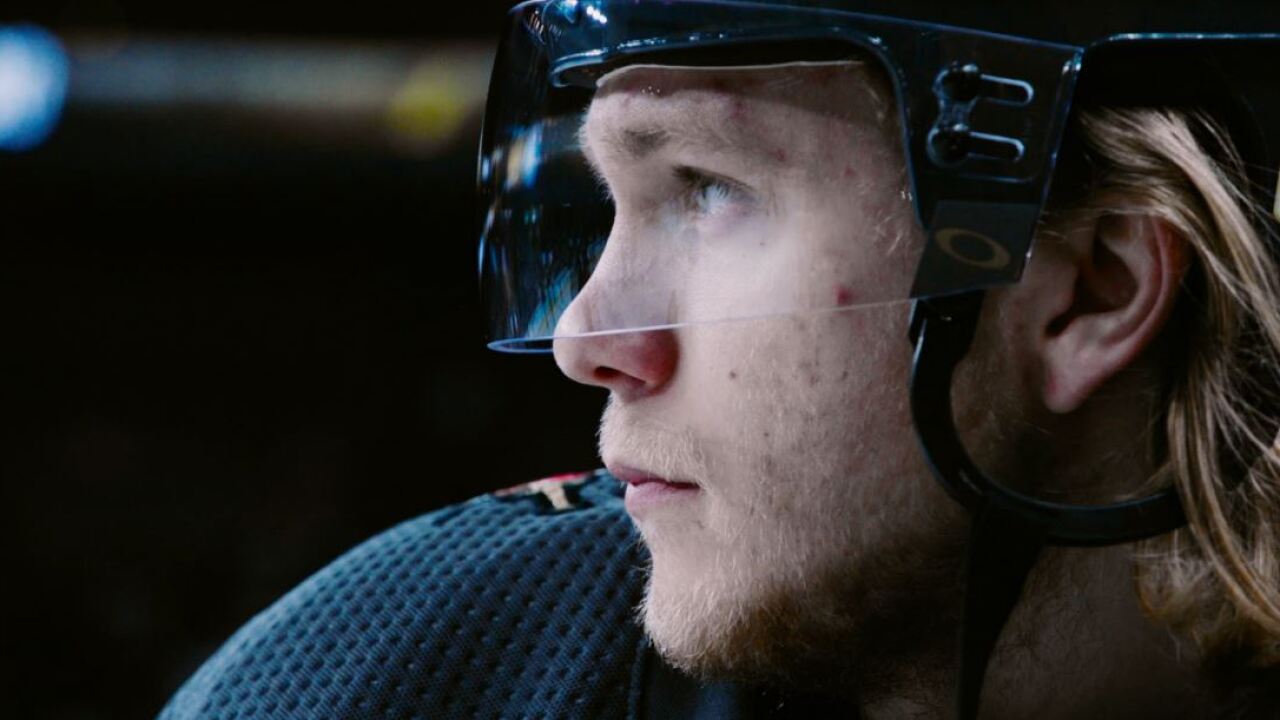 LAS VEGAS (KTNV) — The Vegas Golden Knights storybook inaugural season was the stuff made for the Hollywood screen and now it will be a documentary.

Sterling Productions, Osmosis Films and NHL Original Productions have teamed up to produce "Valiant," the epic story of the 2017-18 Vegas Golden Knights run to the Stanley Cup Final.

Action 13 News spoke with Osmosis Films about the project and obtained two exclusive images (above) from the upcoming documentary not yet released.

“It’s an incredible privilege to helm a story about the transcendental power of sports and its ability to bring a community together,” said director Cruz Angeles.

Angeles, whose credits include Sundance Film Festival and HBO Films’ "Don’t Let Me Drown," and the ESPN "30-for-30 Fernando Nation," follows the team's story from the awarding of the franchise to owner Bill Foley to the drafting of the players to the events of the night of Oct. 1.

It continues with the subsequent transformation of the team and the city of Las Vegas over the course of a miraculous and historic first season.

“It’s rare to find a story that is so powerful on so many levels – it’s not only one of the greatest stories in the history of professional sports, it's also a story about the power of hope and of community. We’re very proud to bring this story to the screen with Cruz Angeles and our partners at the NHL,” said producer James Lawler, owner of Osmosis Films.

A release date for "Valiant" has not yet been announced.

The entire Las Vegas community will be patiently waiting to see the final product.