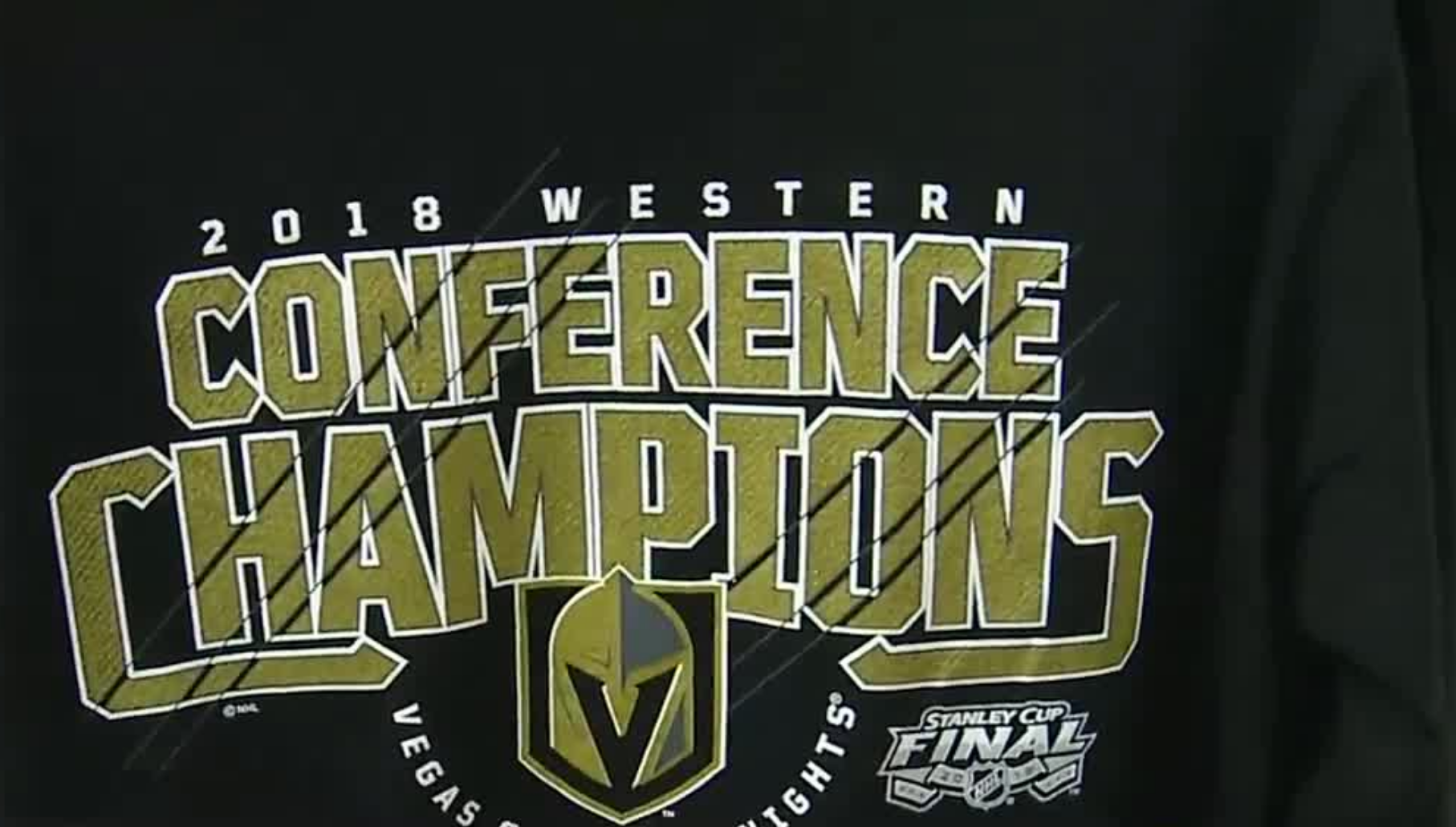 Plenty of fans were at DICK'S Sporting Goods Monday morning after the Vegas Golden Knights' win over the Winnipeg Jets. 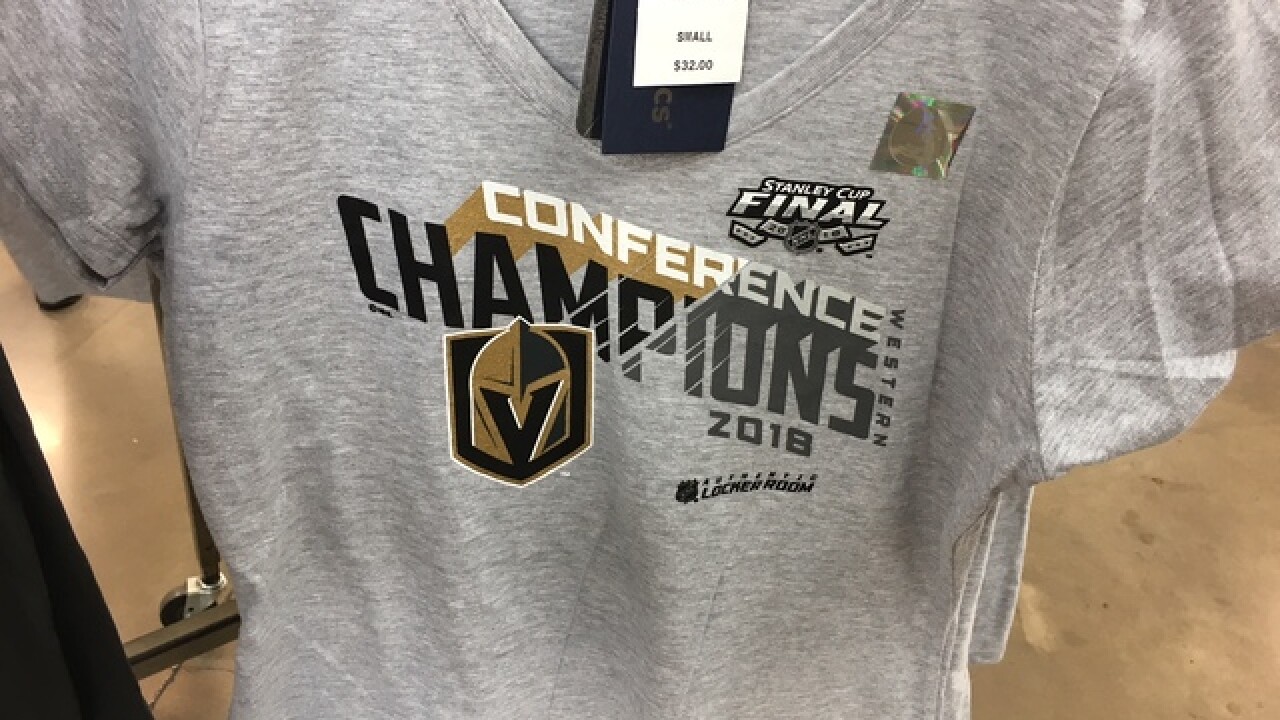 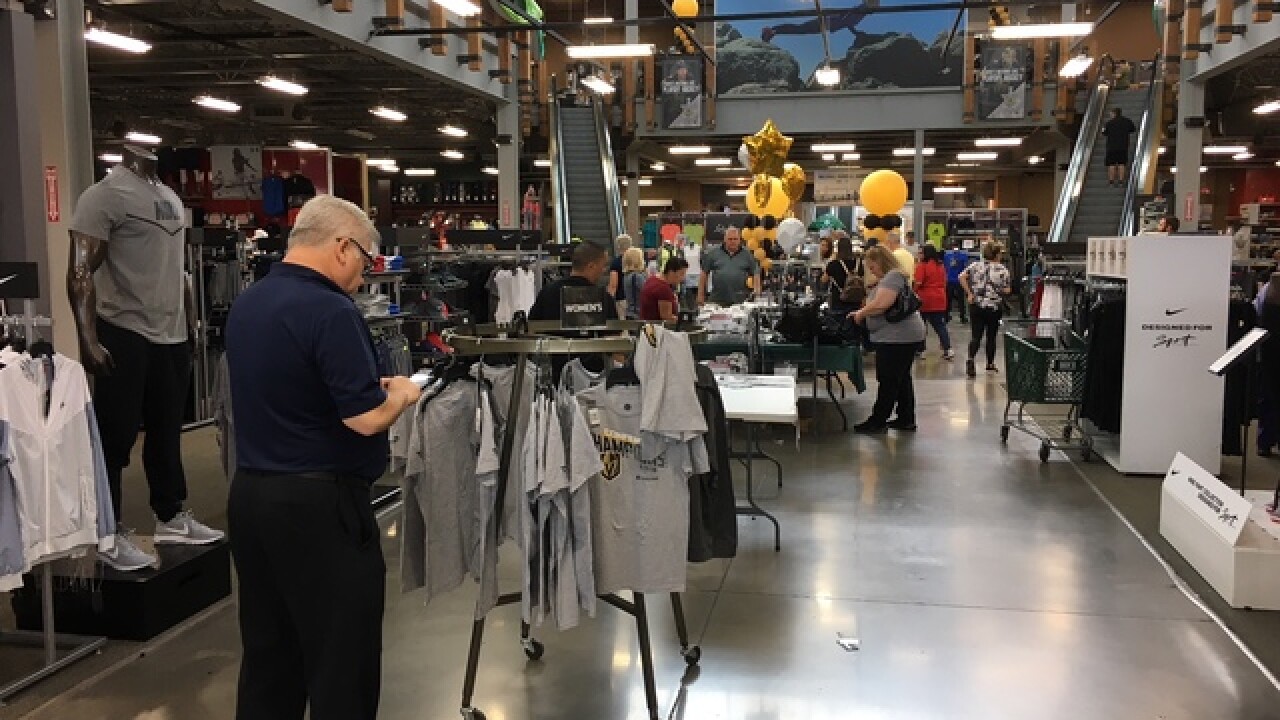 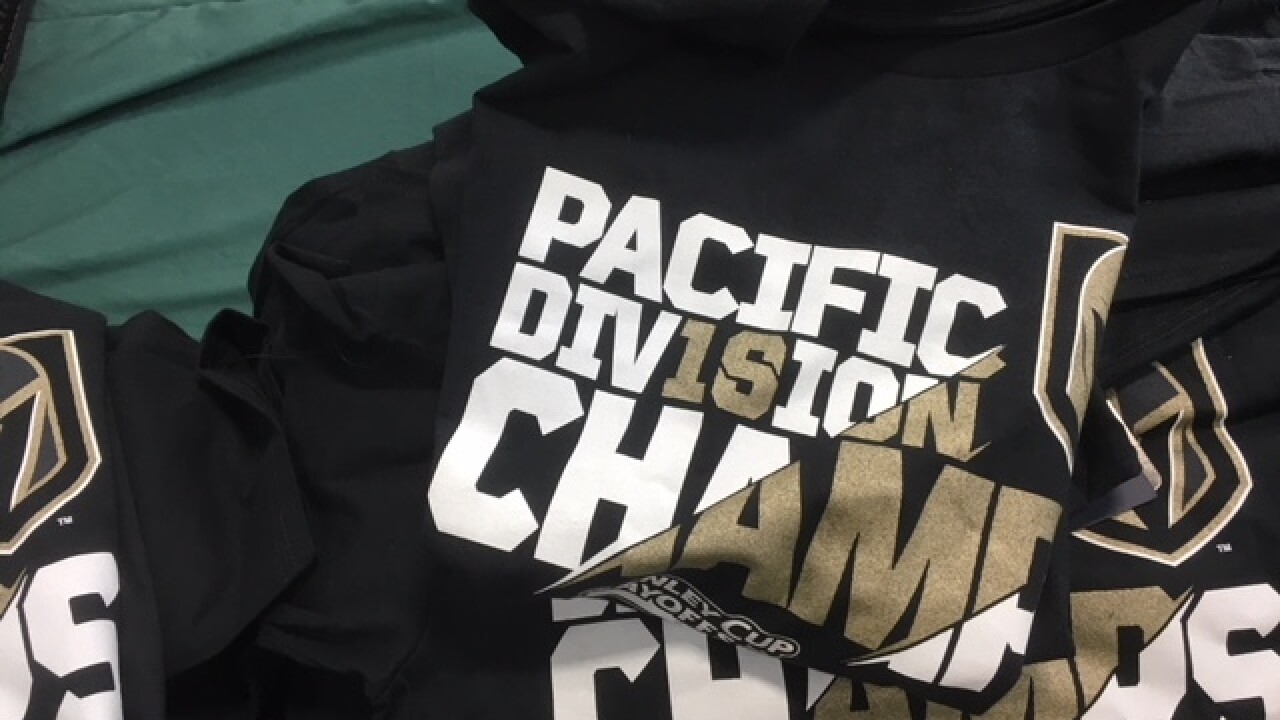 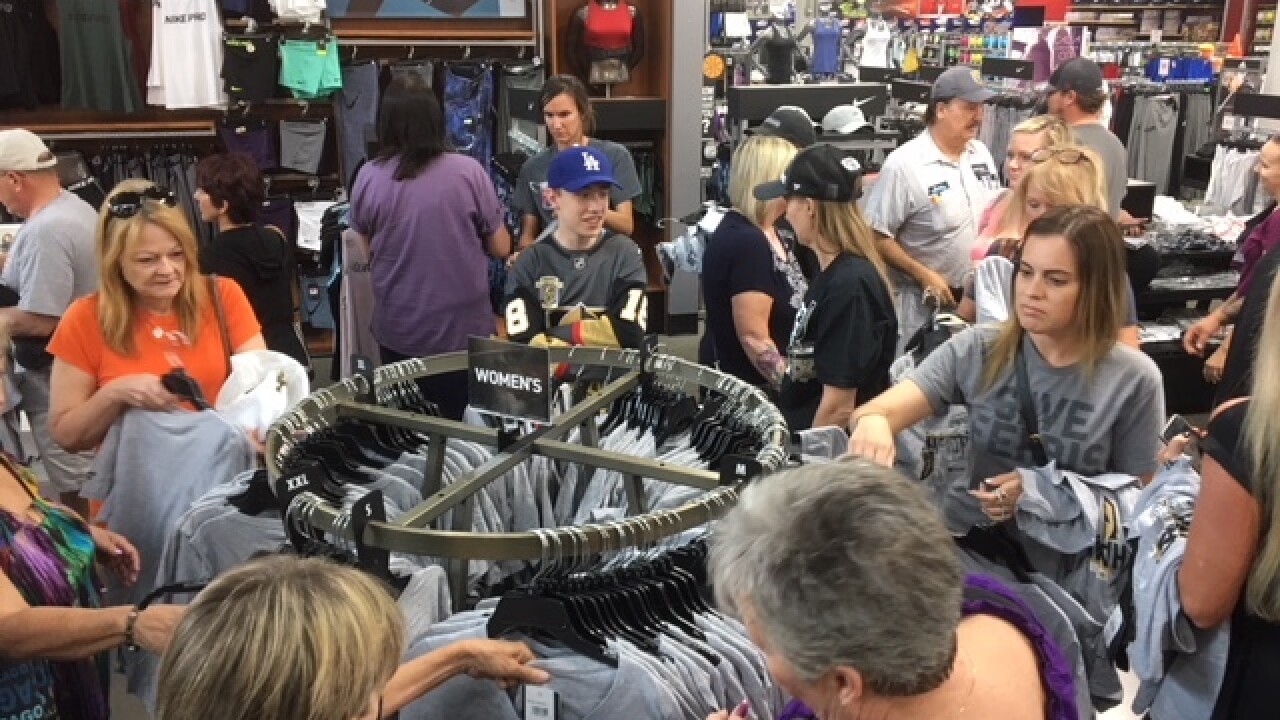 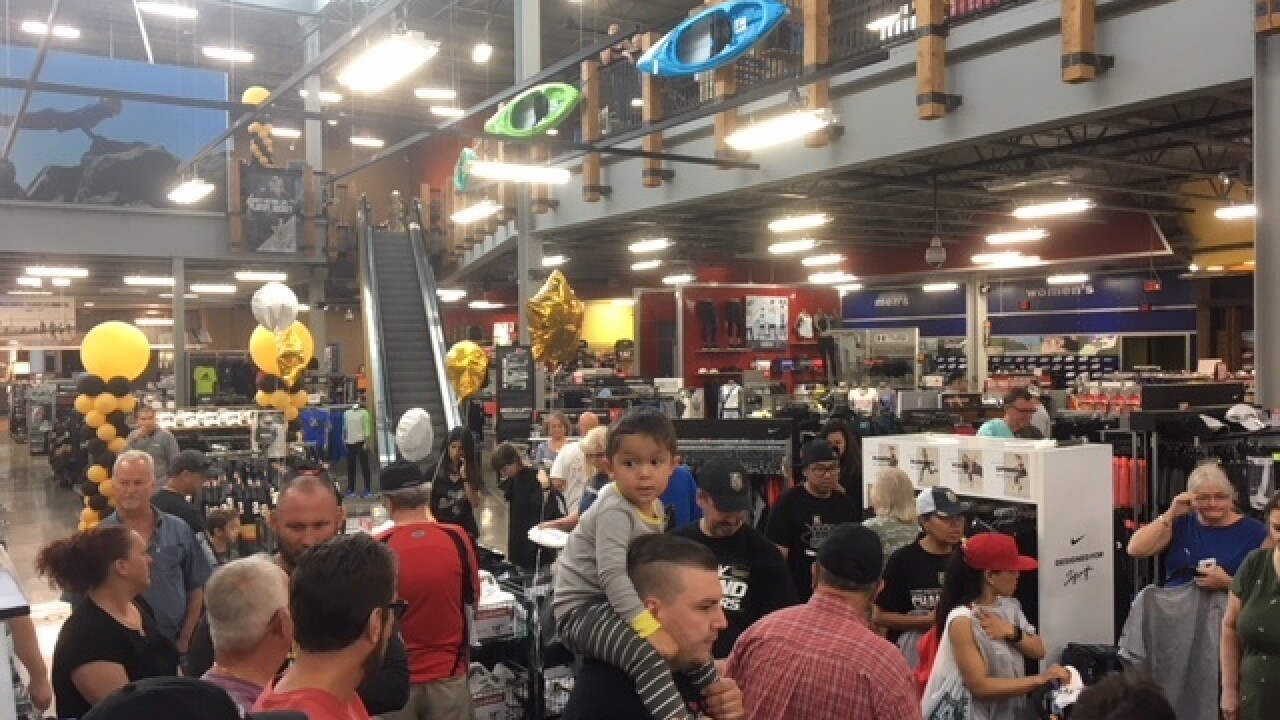 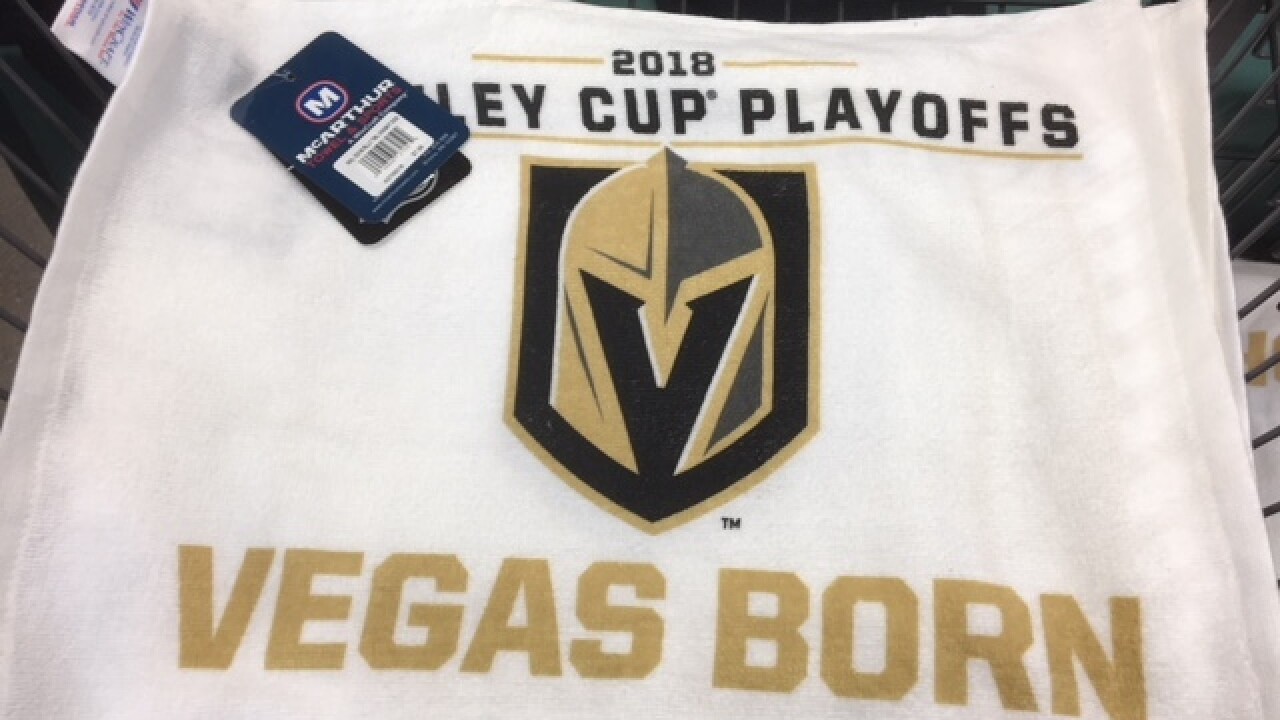 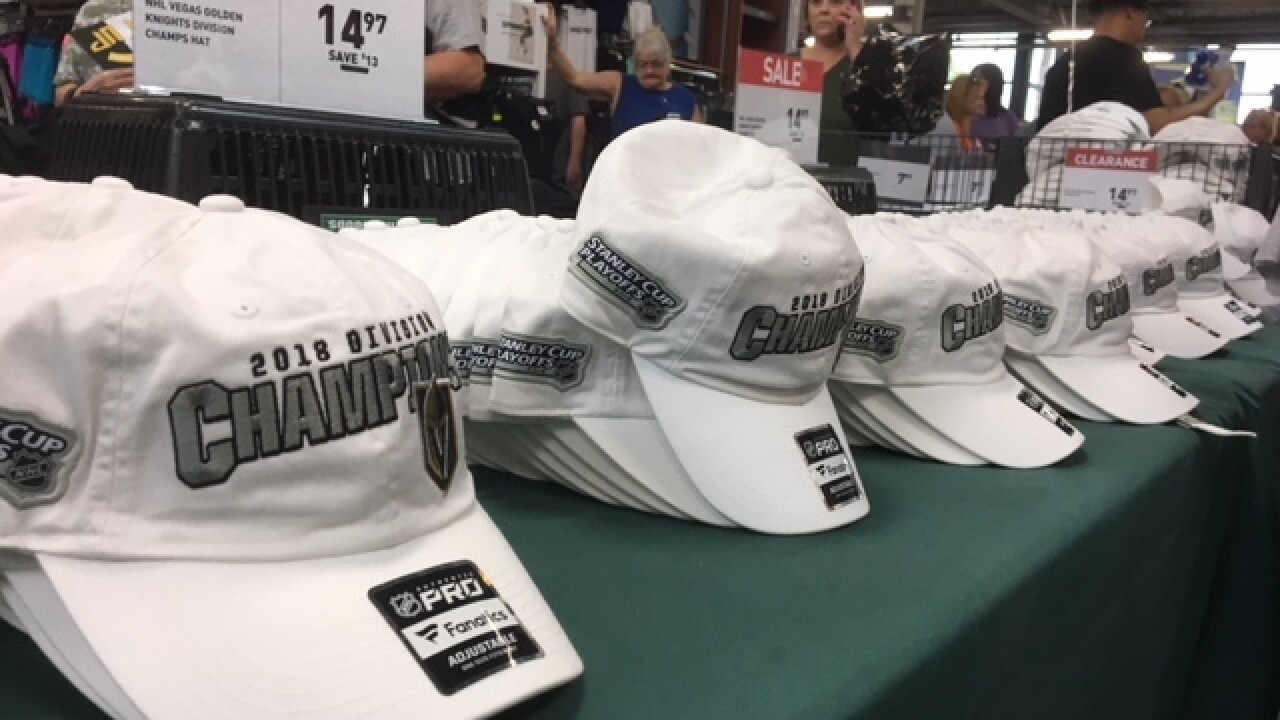 UPDATE MAY 21: Plenty of fans were at DICK'S Sporting Goods early Monday morning after the Vegas Golden Knights' win over the Winnipeg Jets. The store opened at 6 a.m. and had people in line before the store opened.

DICK'S is selling Western Conference Championship gear ahead of the Knights' appearance in the Stanley Cup Final. They're one of many stores around the valley selling gear, also including LIDS and of course the official Golden Knights stores at The Armory and The Arsenal.

With a 3-1 series lead against the Winnipeg Jets, the Vegas Golden Knights have the chance to become the Western Conference Champions with a win on Sunday. And DICK'S Sporting Goods is preparing just in case they pull it off.

The company says that their locations at Fashion Show and Galleria at Sunset will offer VGK championship merchandise immediately following the game on Sunday - so long as the Golden Knights win.

Both locations will also open early at 6 a.m. Monday if the Knights become the conference champions.

The next game will take place in Winnipeg on Sunday at noon PST.