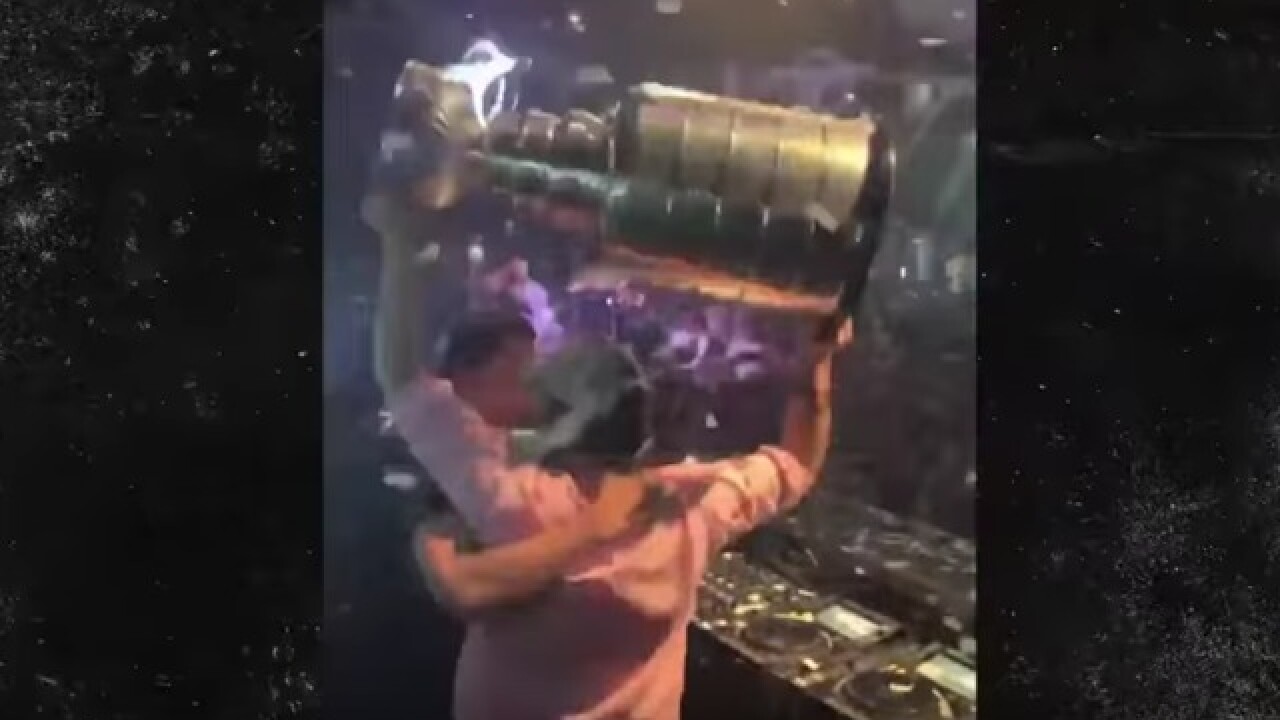 Copyright 2018 Scripps Media, Inc. All rights reserved. This material may not be published, broadcast, rewritten, or redistributed.
TMZ 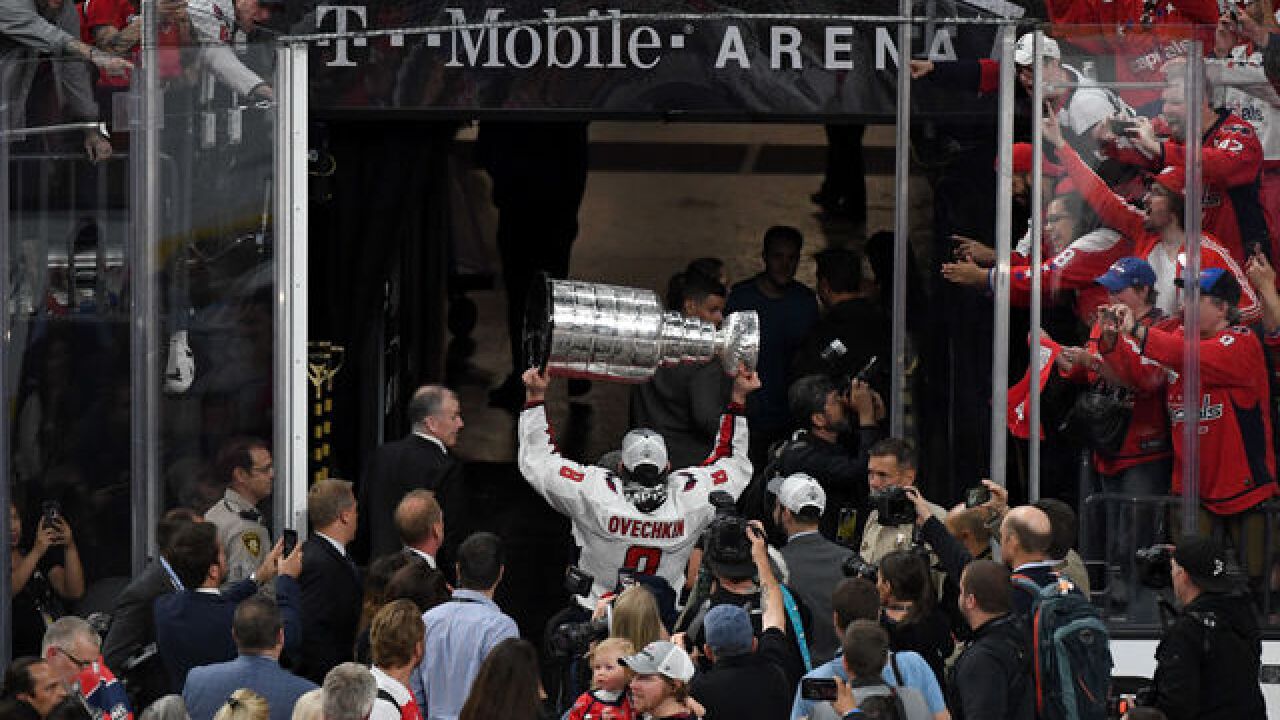 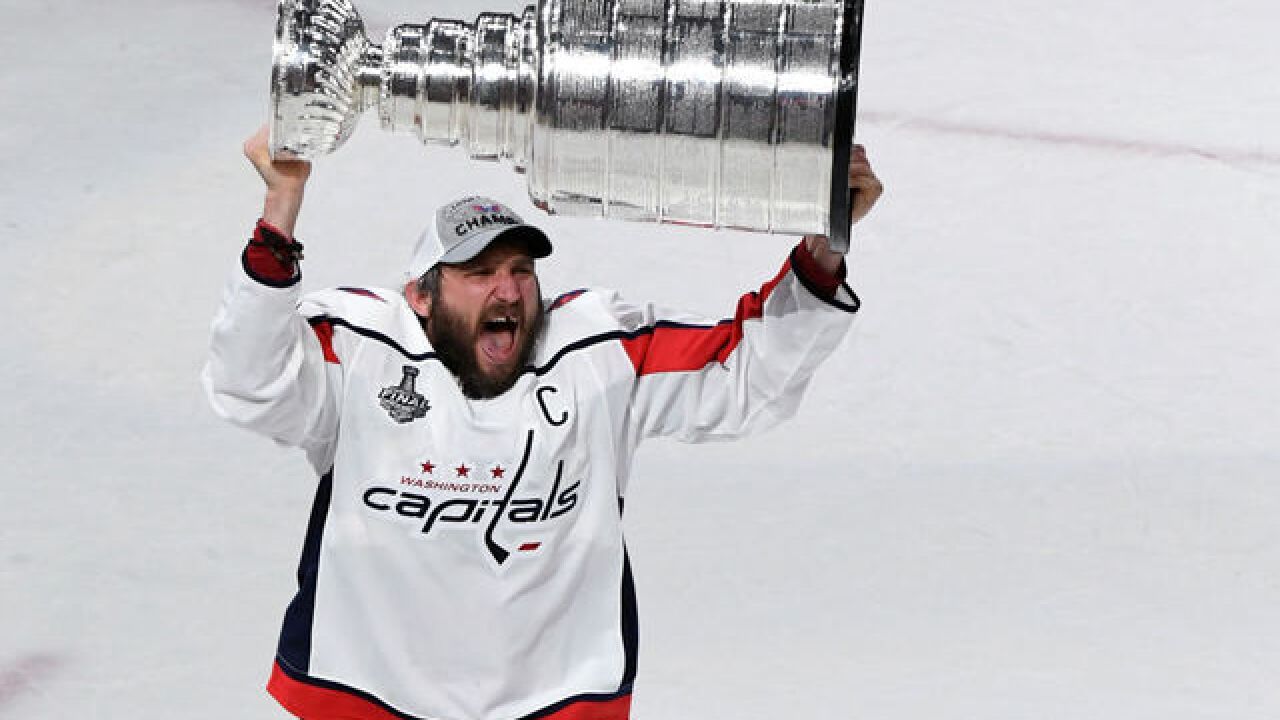 The Washington Capitals wasted no time celebrating their Stanley Cup victory Thursday night over the Vegas Golden Knights. The team decided to party at Hakkasan nightclub at the MGM Grand hotel-casino, just across the street from T-Mobile Arena.

World-famous DJ Tiesto provided the soundtrack to their success and even got to spend time with the guest of honor – the Stanley Cup.

TMZ reports that management footed the entire bill for the celebration.

"We're told team management paid the entire bill for all Caps players -- which ended up around $100,000 ... and that covered all of the champagne, beer, and liquor the guys poured into the cup."

Don't worry Golden Knights fans, next year the home team will have a good shot at drinking out of that same cup.