Business is booming for boating industry in Las Vegas

There's a rising tide right now in the boating business. Lots of people are buying their own boats right now - even before the quarantine began. 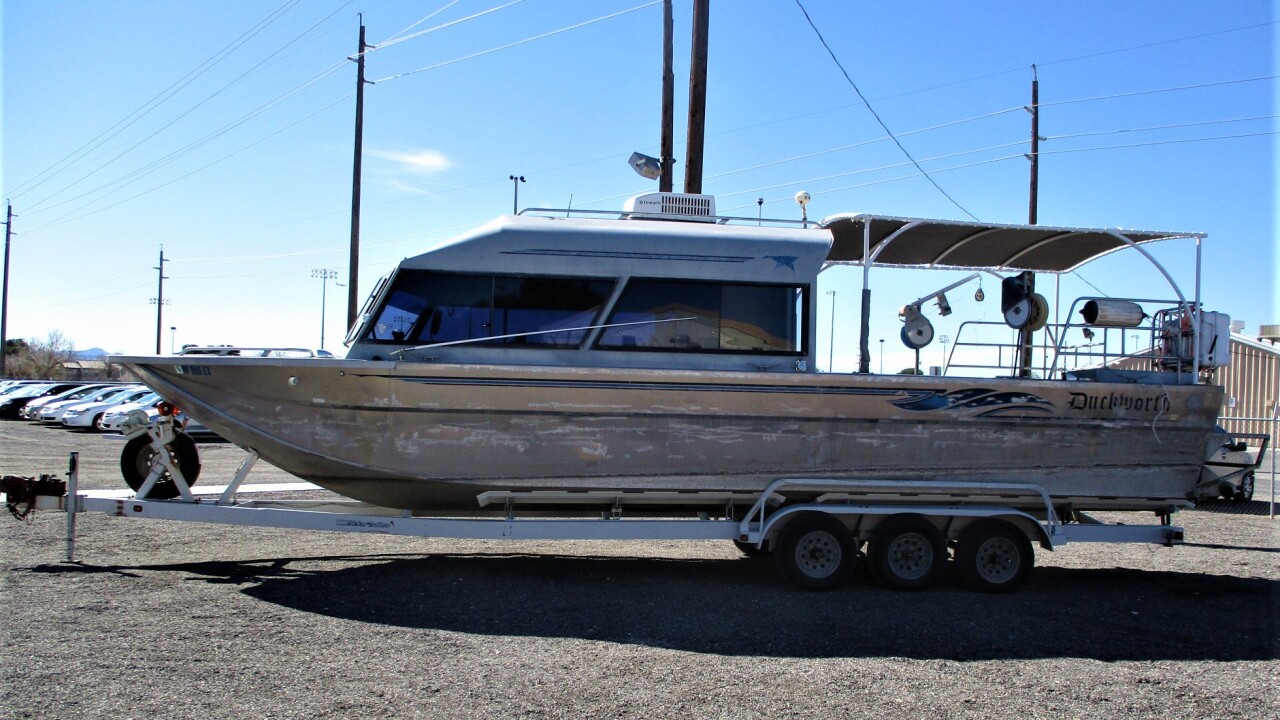 LAS VEGAS (KTNV) — There's a rising tide in the boating business. Record numbers are sailing to their local dealers, looking to buy their very own boat. We paid a visit to a local boat shop where 13 Action News anchor Tricia Kean says business was busy before even reopening from quarantine.

"We're getting calls daily from other dealers looking for inventory. Trying to get boats because we still have some. But way less than what we're expecting or used to having," says Stewart Litjens, owner of Boulder Boats in Henderson.

The boating business is booming. Stewart says his shop has been overwhelmed since reopening its doors.

"May was almost double of what our forecast was. It was crazy. Totally unexpected," says Stewart.

The pandemic is limiting travel and activities. So a lot of locals are choosing to enjoy the great outdoors. But it's a trend that goes well beyond Las Vegas.

According to the National Marine Manufacturer's Association, 70% of marine dealers nationwide reported increased sales in May. Stewart says a lot of his recent customers are first time buyers.

But they're also seeing a lot of repeat customers like Bart.

"I have no problem spending 5 hours a day in a boat," says Bart.

FUN WITH THE FAMILY

He purchased a new boat and can't wait to get out on the lake.

"Part of it's just being out in nature and on the water. The other thing is being together... It's really fun thing to do with the family," says Bart.

New or old to boating, Stewart says he's been amazed by the latest wave of shoppers.

"The lakes are alive right now. It really is awesome to see the energy out there," says Stewart.