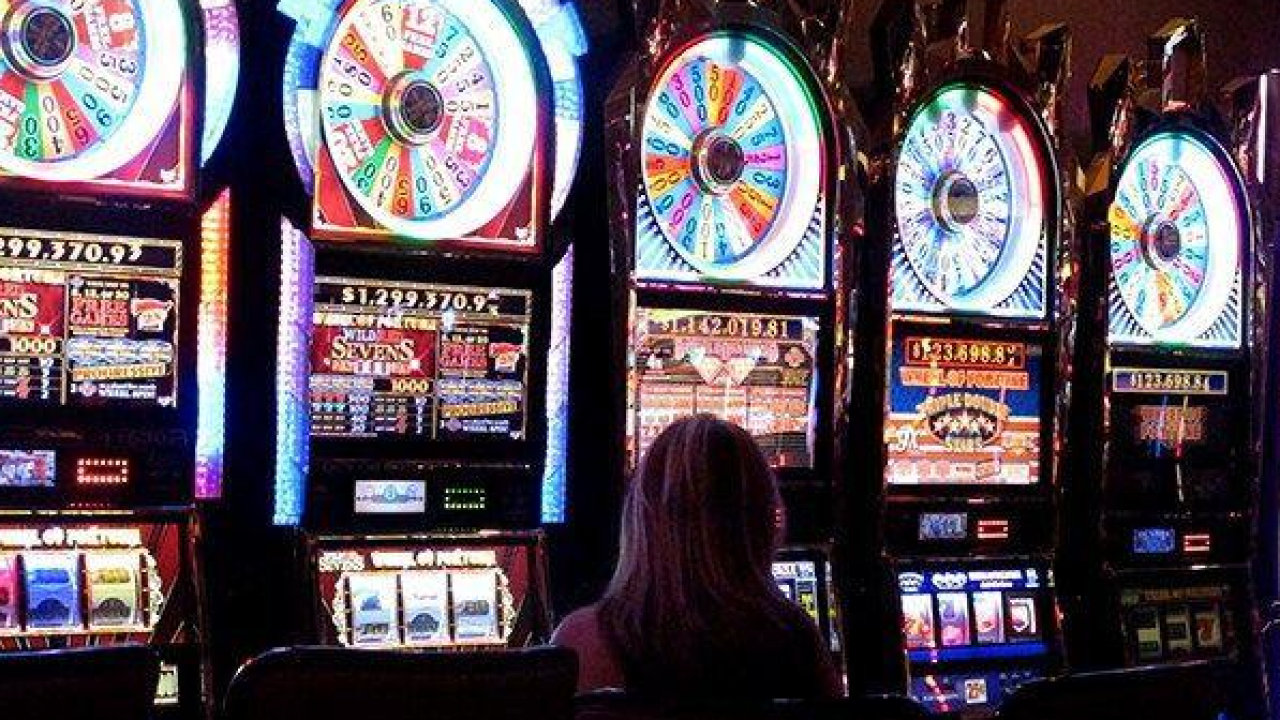 Another Wheel of Fortune player is now a millionaire.

According to a tweet by IGTJackpots, the lucky player won $2,218,046 at The Mirage hotel-casino on the Las Vegas Strip.

Congratulations to the lucky player who recently won a massive $2,218,046 jackpot at @TheMirageLV in Las Vegas, Nevada! #IGTJackpots

No other information was revealed about the lucky winner.

Several gamblers have become millionaires or near millionaires since December 2018 thanks to the slot machines.

A woman won $1 million on Wheel of Fortune in December 2018 at The Cosmopolitan hotel-casino.

A California woman won over $900K on the game at the South Point in May.

A Vegas gambler won close to $1 million at the Aliante hotel-casino in September.

Another person won almost $500K on Wheel of Fortune in October at Park MGM hotel-casino.