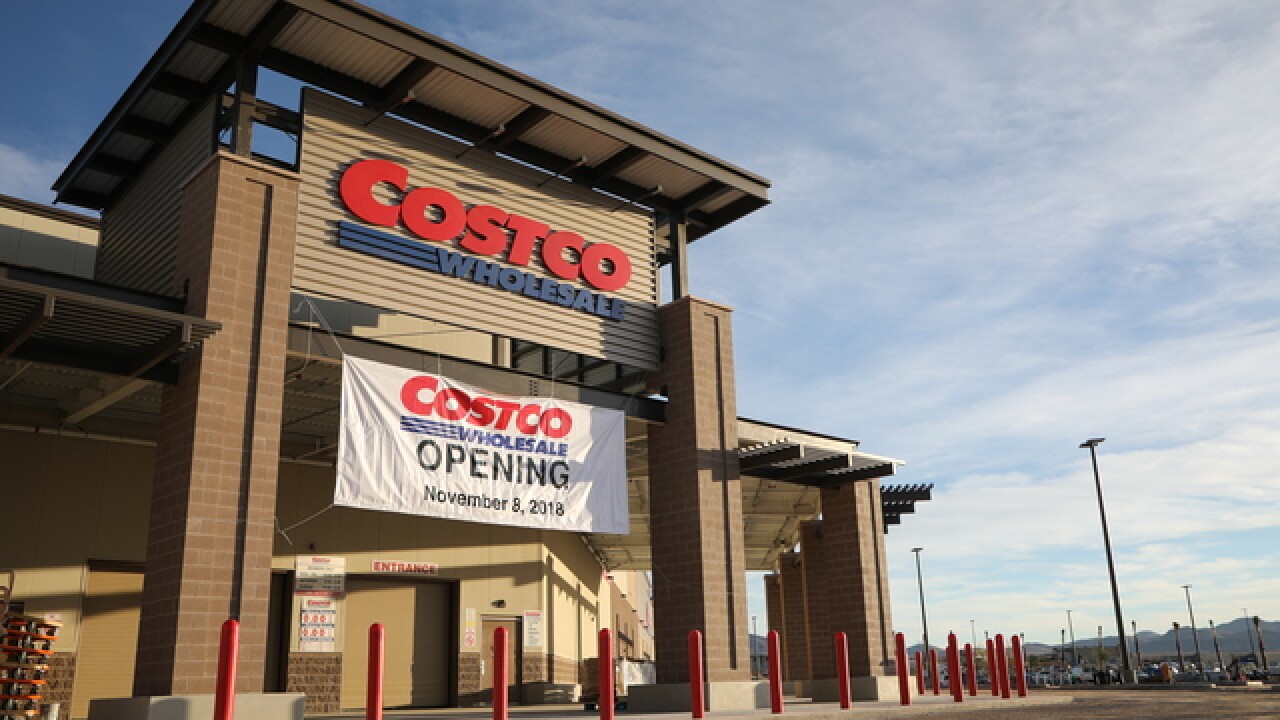 Copyright 2018 Scripps Media, Inc. All rights reserved. This material may not be published, broadcast, rewritten, or redistributed.
Costco 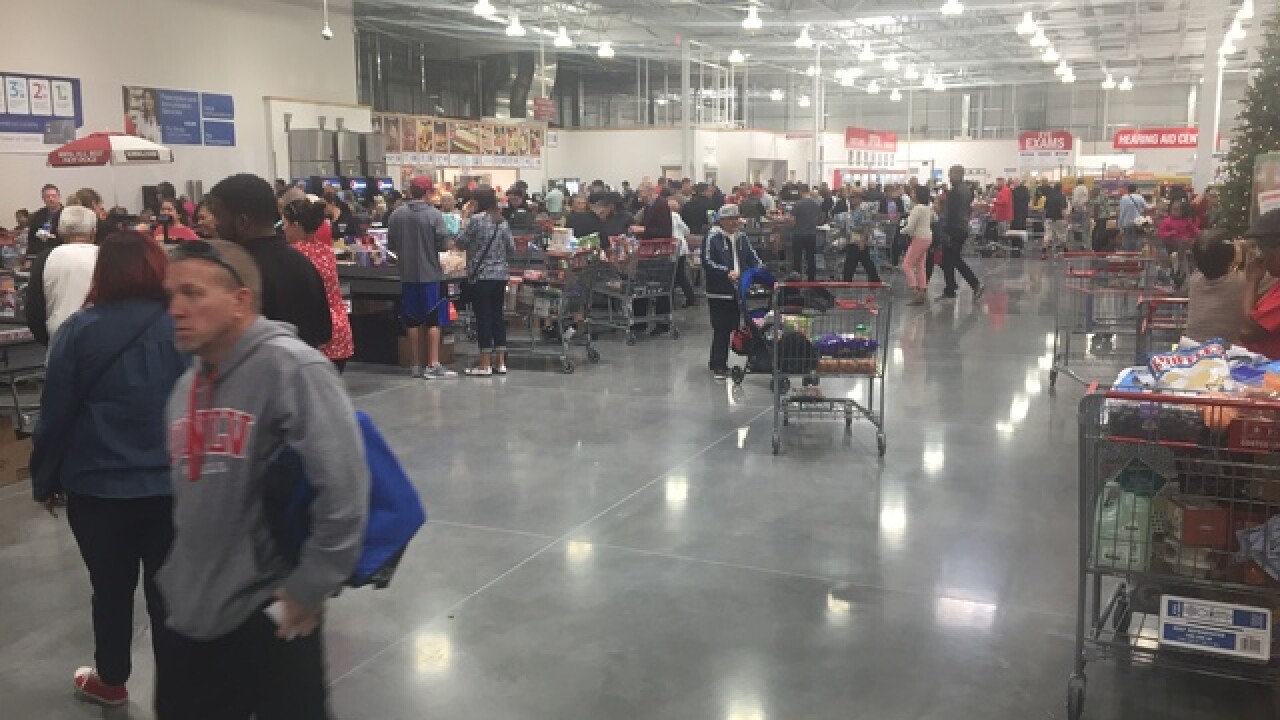 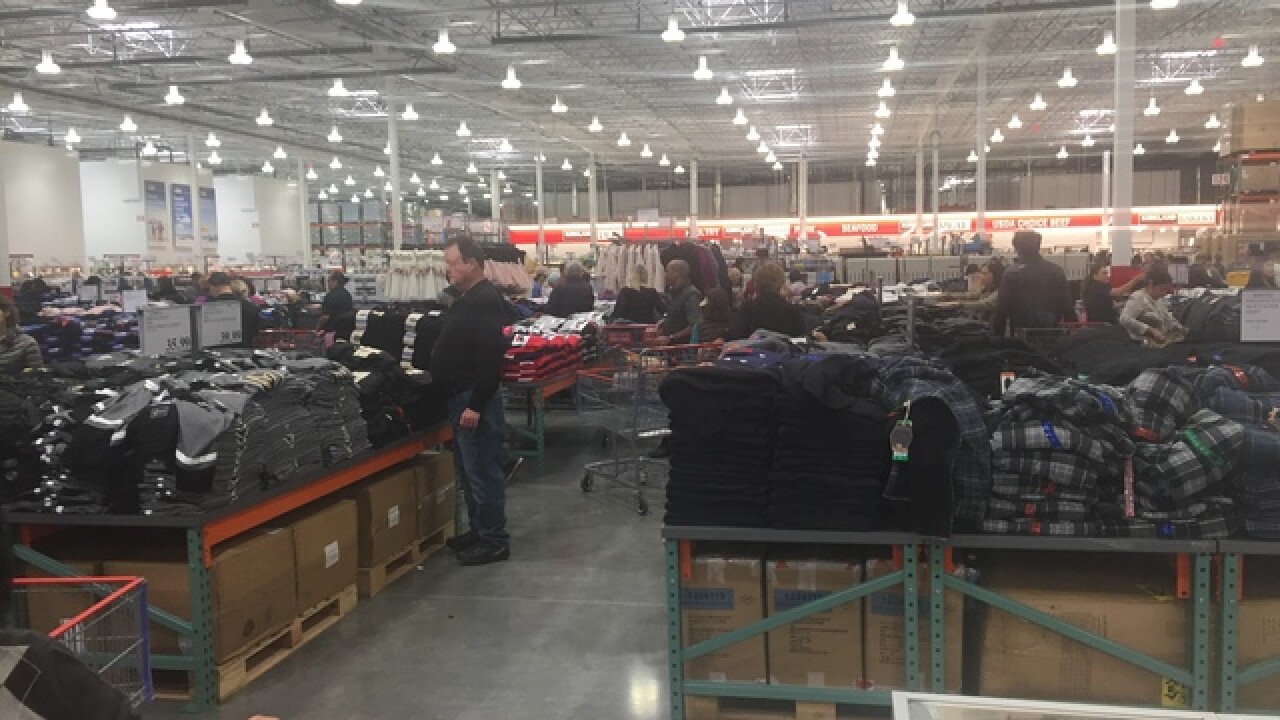 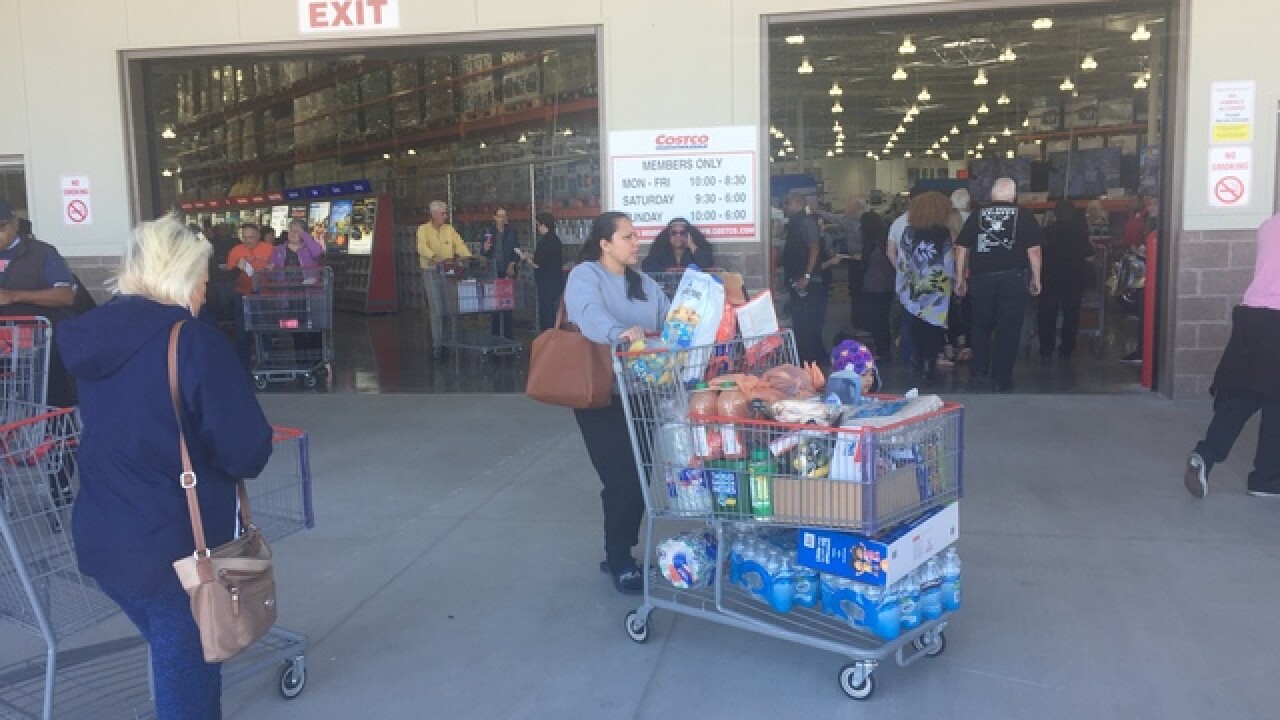 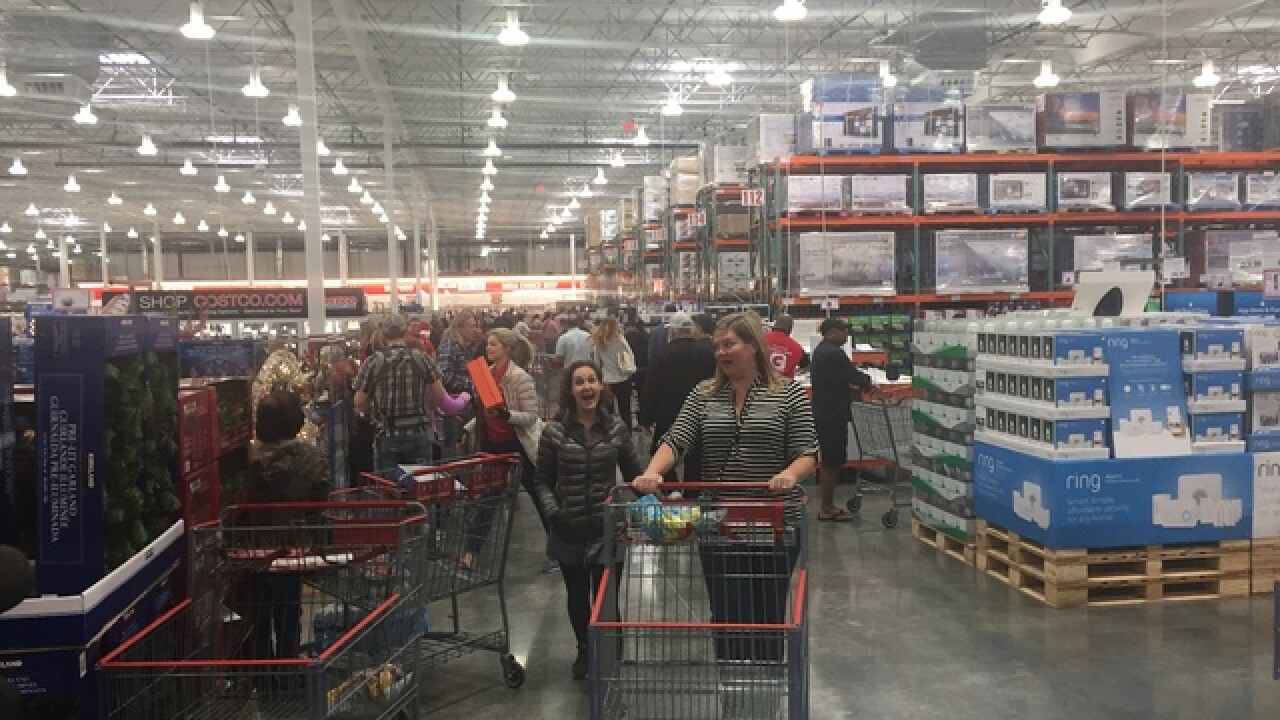 The Las Vegas valley's newest Costco will be opening Thursday.

The new one in Henderson is located near St. Rose Parkway and Amigo Street. It is north of Henderson Executive Airport.

The city of Henderson warned of possible traffic delays as people visit the new store.

Less than 24 hours to go until Costco opens its 2nd Henderson location on St. Rose Pkwy at Amigo St! @HendersonNVPD expects a large turnout of bargain hunters the first few days so commuters that usually travel St. Rose may want to take an alternate route. pic.twitter.com/eDZUnDufC9

The other Costco locations are in Summerlin on Pavilion Center Drive near Charleston Boulevard, northwest Las Vegas on North Decatur Boulevard near the 215, Marks Street in Henderson and Martin Luther King Boulevard near Downtown Las Vegas.