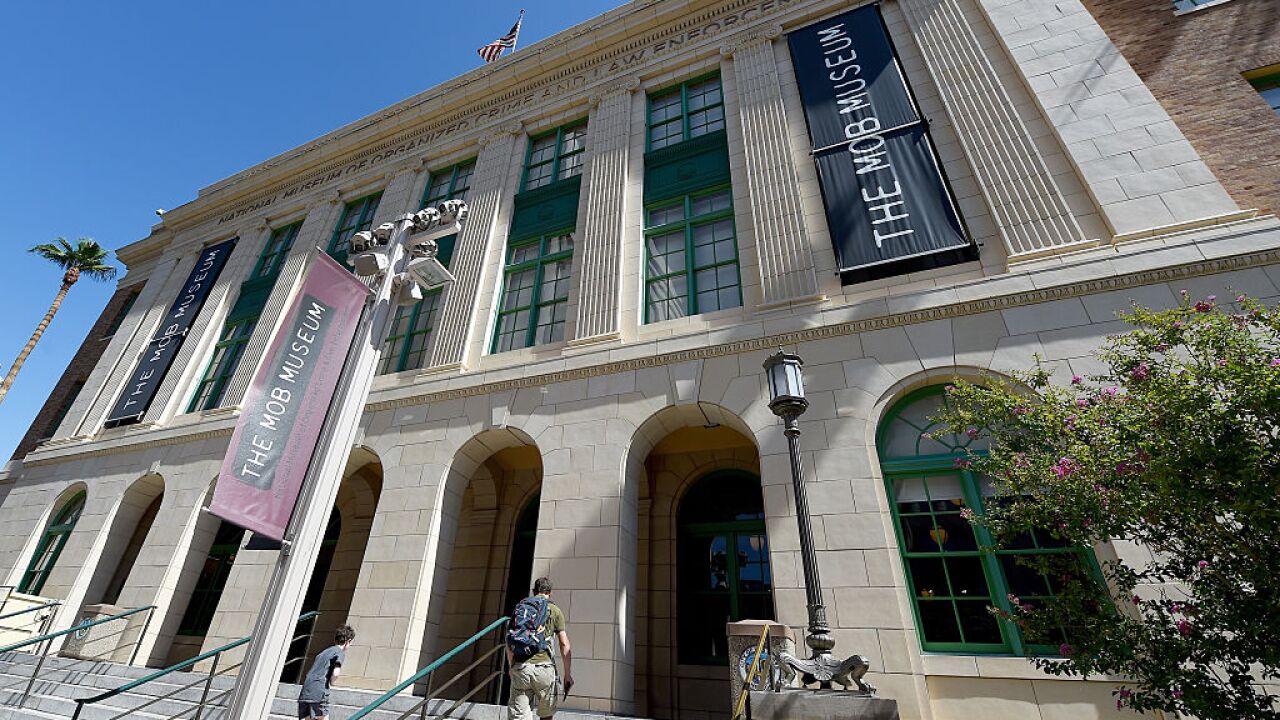 LAS VEGAS (KTNV) — How accurate is the new Martin Scorsese film "The Irishman” on Netflix?

Experts who have studied the case that inspired the film are skeptical about a major plot point in the film and an upcoming event at the Mob Museum seeks to address the rumors.

Watch 'The Irishman' trailer below:

The Mob Museum panel is free with admission. To register click here.

RELATED: Separating fact from fiction in the new Hoffa movie The Irishman

The panel takes place at the Mob Museum’s historic courtroom on the second floor. The museum is located on 300 Stewart Avenue.