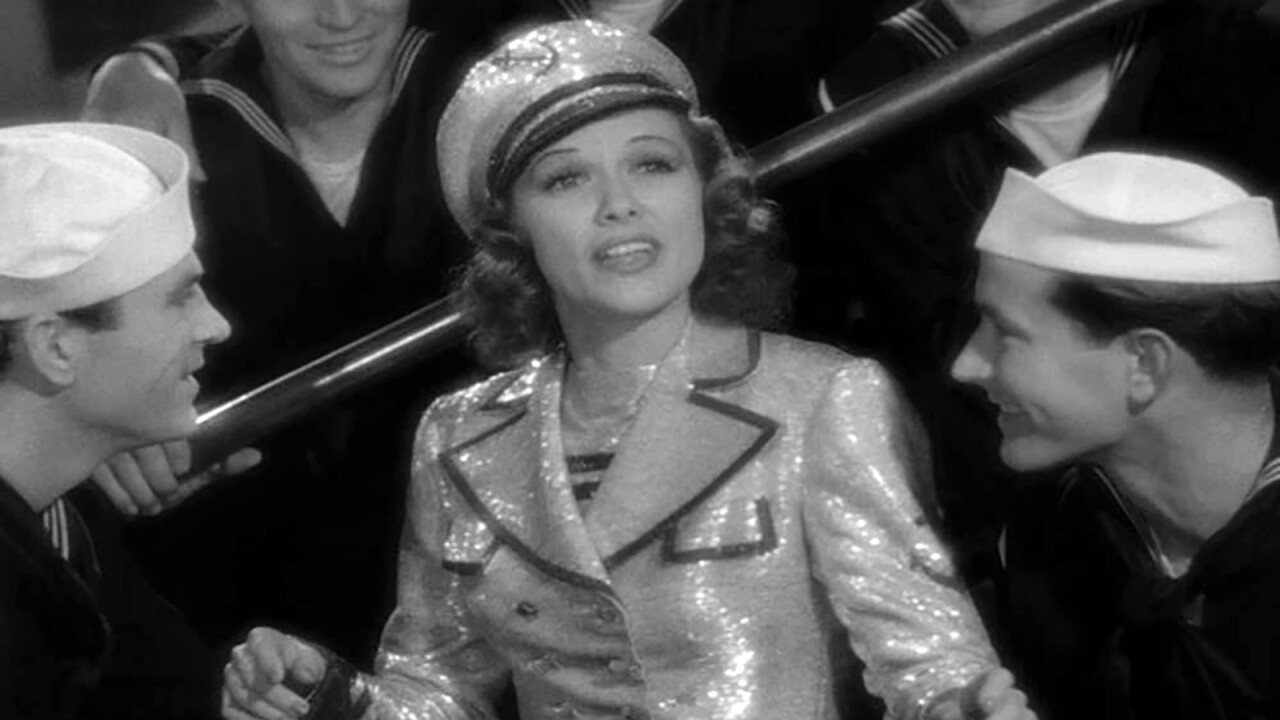 LAS VEGAS (KTNV) — The Nevada State Museum, Las Vegas has been gifted with four historic film costumes that were acquired at the first auction of Debbie Reynolds’ Hollywood memorabilia in 2011.

A much-beloved star of stage and film, Reynolds (1932-2016) was also a Las Vegas resident and businesswoman.

She was devoted to preserving the memorabilia from Hollywood’s Golden Age and much of her considerable collection was once on display at her museum.

Following closure of her hotel in 1997 and after failing to find a permanent home for her Hollywood collection, Reynolds decided to sell it. The costumes recently donated to the State Museum were acquired at auction on June 18, 2011.

Watch the trailer for 'Broadway Melody of 1940' below: