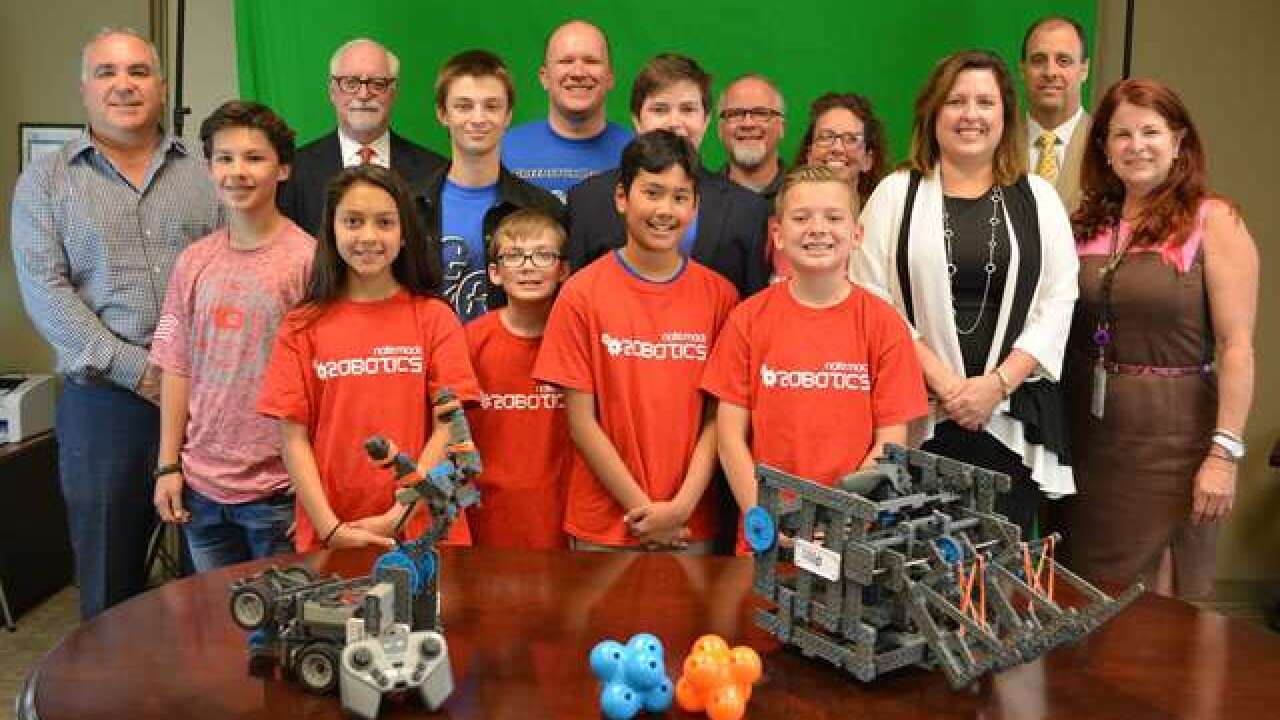 The students didn't win at the competition, but they considered the lessons they learned to be valuable. Nate Mack students, for example, had to rebuild and reprogram their robot when they found out it was too big to enter the competition.

“These robotics teams are preparing students — as young as elementary school — for jobs that are currently changing the face of the manufacturing industry,” said Scott Muelrath, president and CEO of the Henderson Chamber of Commerce. “It absolutely behooves the Henderson Chamber to support our city’s future workforce by helping them go as far as they can.”

All three teams are expanding their robotics clubs' presence for next year. The Henderson Chamber will continue to raise money for the teams starting in August.