Where to celebrate 2017 National Beer Day in Las Vegas 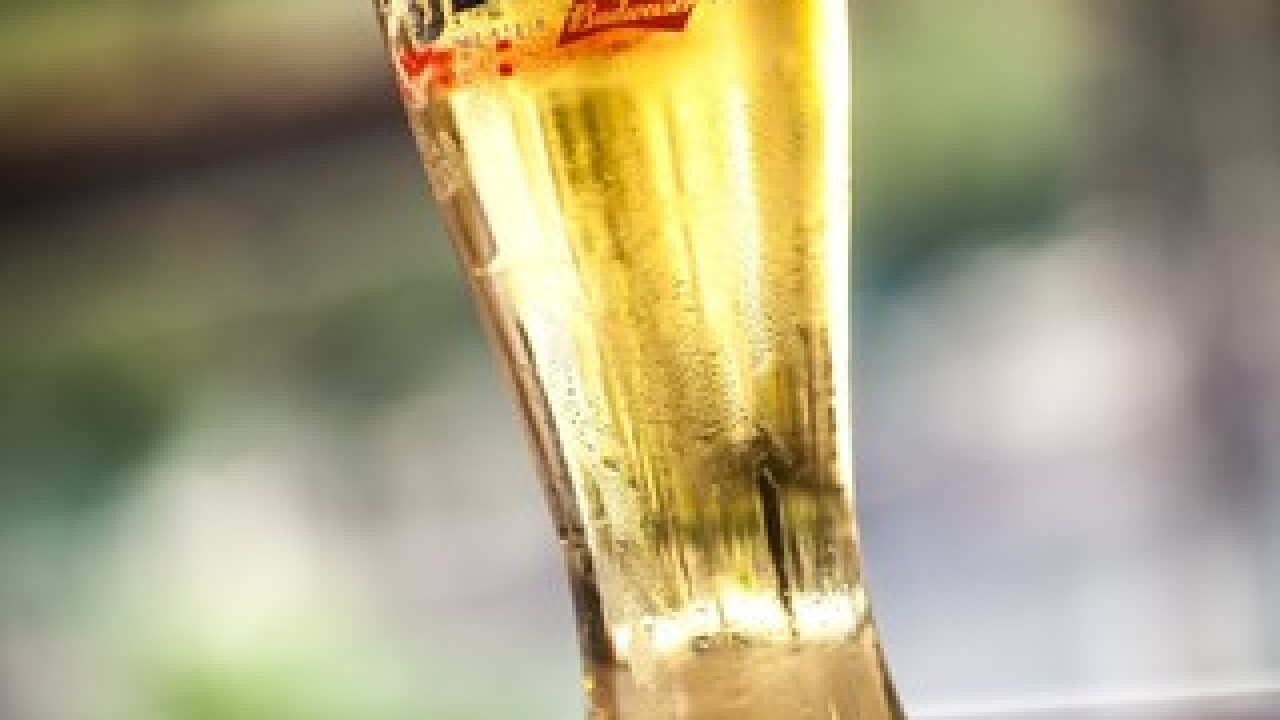 April 7 is National Beer Day and there is plenty of good beer to be found in Las Vegas.

BEER PARK at Paris Las Vegas will celebrate with a rooftop party with oversized yard games, dishes made with beer and more than 100 brews to select from.

They are also inviting beer lovers to enjoy the taste of day-fresh Budweiser in celebration of National Beer Day.

The day-fresh Budweiser, sent directly from Budweiser’s brewery in Fairfield, Calif., will be offered only at BEER PARK in Las Vegas.

PUB 1842 at the MGM Grand hotel-casino will offer $5 12 oz. local beers from open to close through April 10 in celebration of National Beer Day.

Yardbird at The Venetian hotel-casino is inviting beer lovers to enjoy its own Yardbird Stock Ale, along with new beers from Able Baker Brewing, including Atomic Duck, a local citrus and bitter IPA and Chris Kael Impaled Ale, an imperial brown, malty ale with raisin and cocoa flavors.

And don't forget that the Great Vegas Beer Festival is happening in Downtown Las Vegas this weekend. The event will feature more than 500 beers from 100 breweries, food, live entertainment and more.