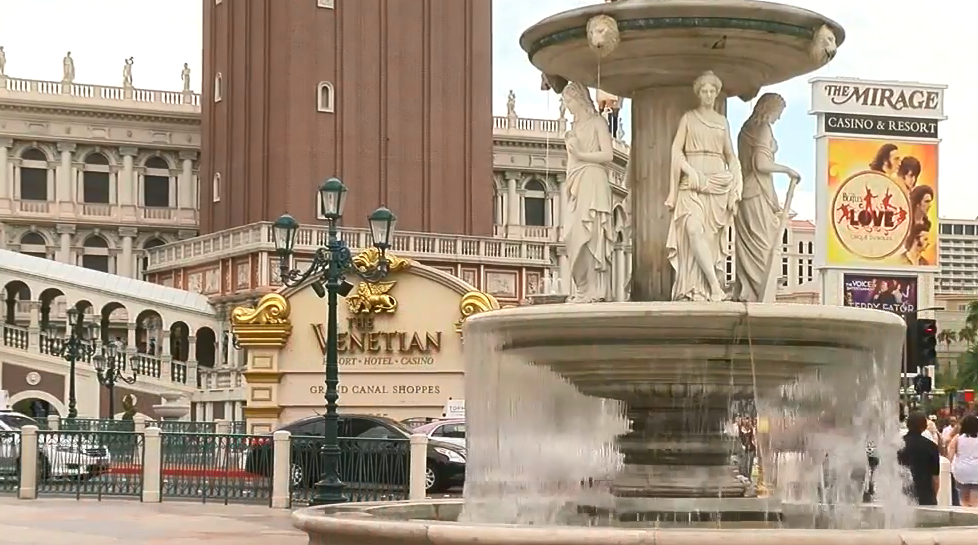 The 2020 "Shark Tank" season was filmed in a production bubble at the Venetian Resort in Las Vegas amid the coronavirus pandemic.

LAS VEGAS (KTNV) — The 2020 "Shark Tank" season was filmed in a production bubble at the Venetian Resort in Las Vegas amid the coronavirus pandemic.

The show's season started with possibly its biggest pitch ever - the show needed a new location and the Venetian Resort in Las Vegas said it was ready to go all in.

The resort’s team help create a production buddle with logistical support and the space to conduct the entire production along with housing all of the crew.

"The Venetian Resort had the logistical support and the space to conduct the whole production and house all of the crew, the sharks, and their entrepreneurs and in a safe environment," said George Markantonis, president and COO of the Venetian.

The production took about two months in total with most of the crew taking over a third of the Palazzo tower.

'Shark' Mark Cuban says the rules were very specific with arrows of where people could walk and areas marked off-limits.

After the deals were struck and production wrapped, the Venetian Resort says it's already receiving pitches from other companies looking at possibly doing the same bubble experience.

“Everyone was taken care of. Everyone who worked on the show behind-the-scenes was treated like a king and a queen, like their health was the most important thing in the world," said 'Shark' Barbara Corcoran.

"Shark Tank" made its season debut Friday night on KTNV ABC 13 and on the ABC network.