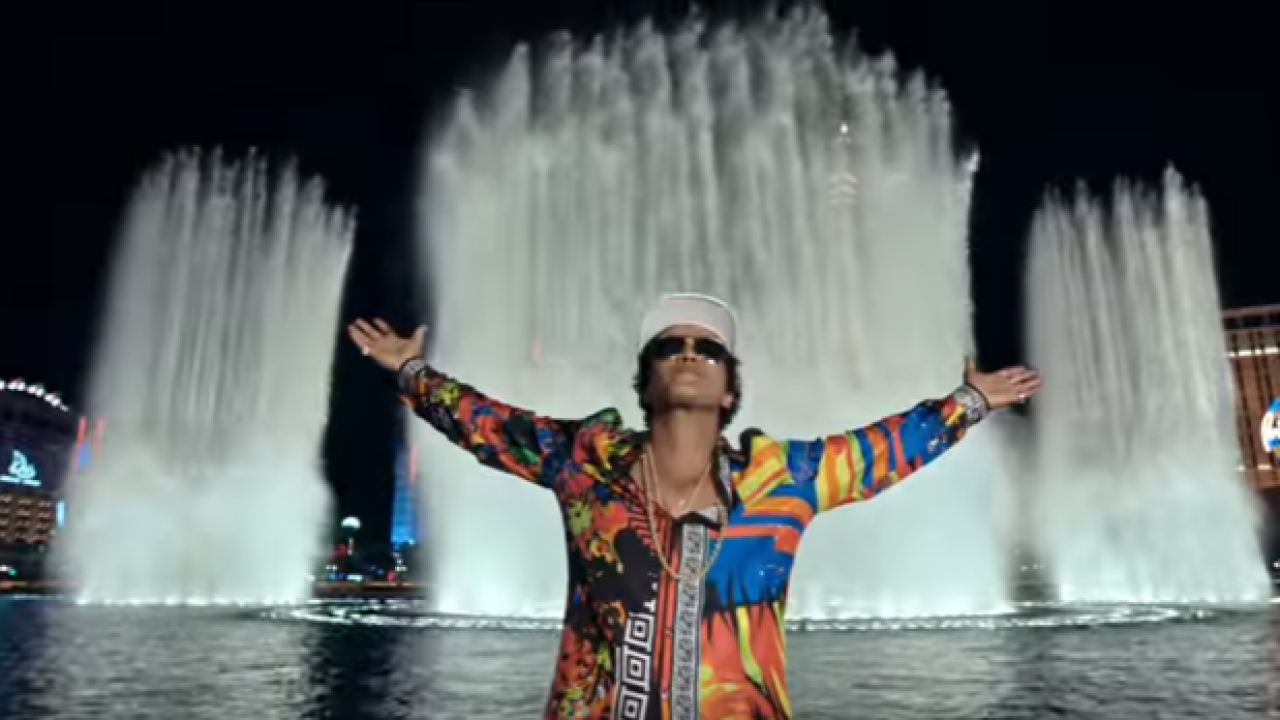 Bruno Mars is a 21-time GRAMMY Award nominee and multi-GRAMMY winner. The celebrated singer, songwriter, producer, musician has sold over 180 million singles worldwide, making him one of the best-selling artists of all time.

Mars has performed multiple times in Las Vegas and has featured Las Vegas in more than one video.

Tickets for the new Park Theater performances start at $99.50, not including applicable service charges, and go on sale Friday, Sept. 8 at 10 a.m. PST.  Ticket sales are limited to eight (8) per person. Tickets can be purchased online at ticketmaster.com.