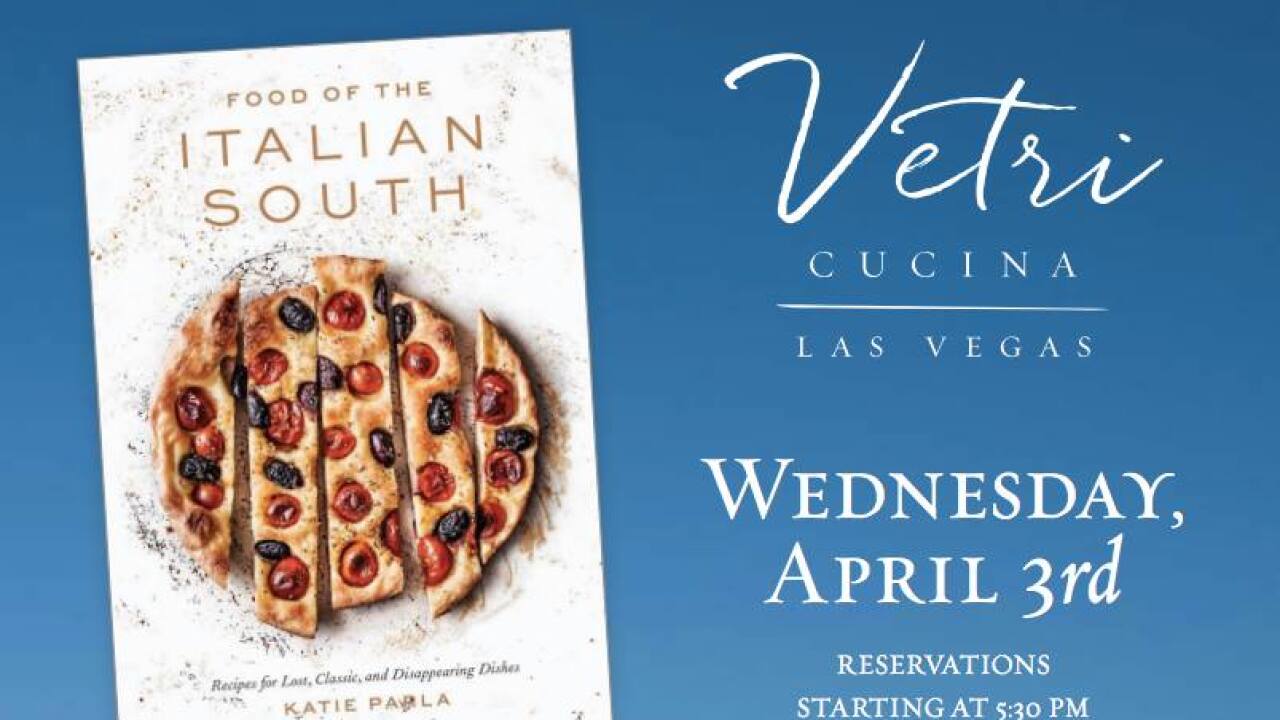 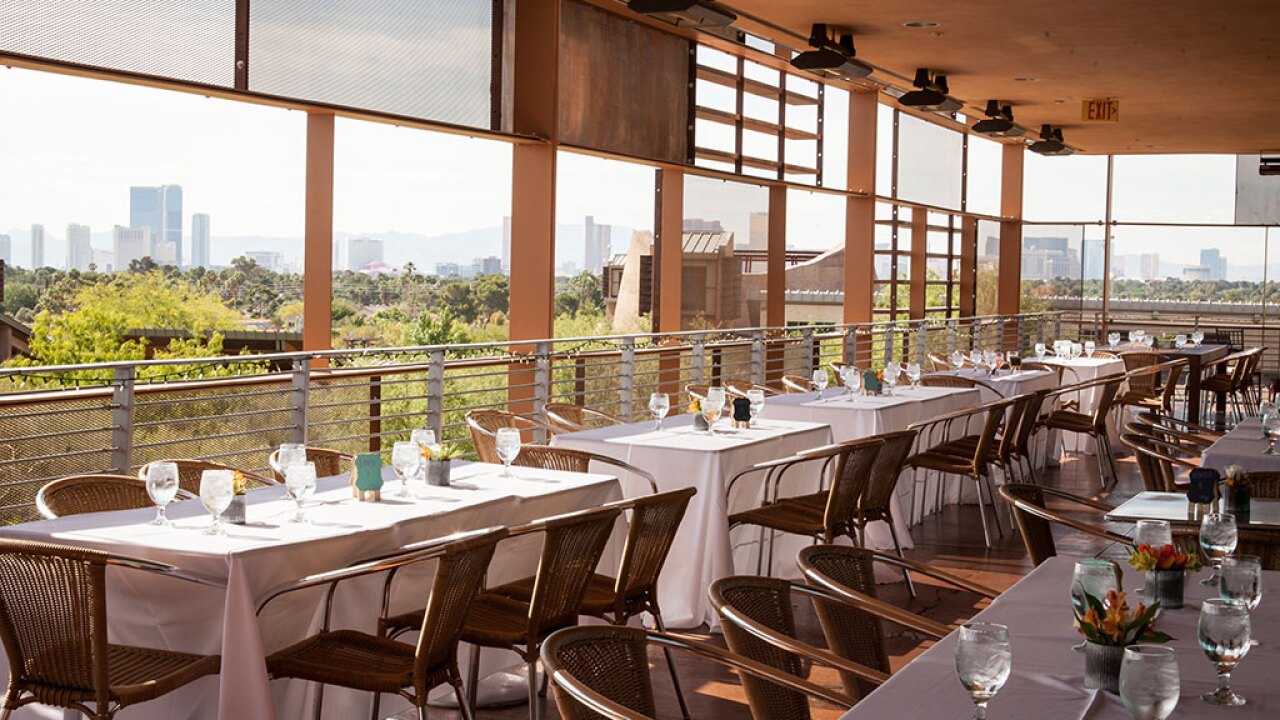 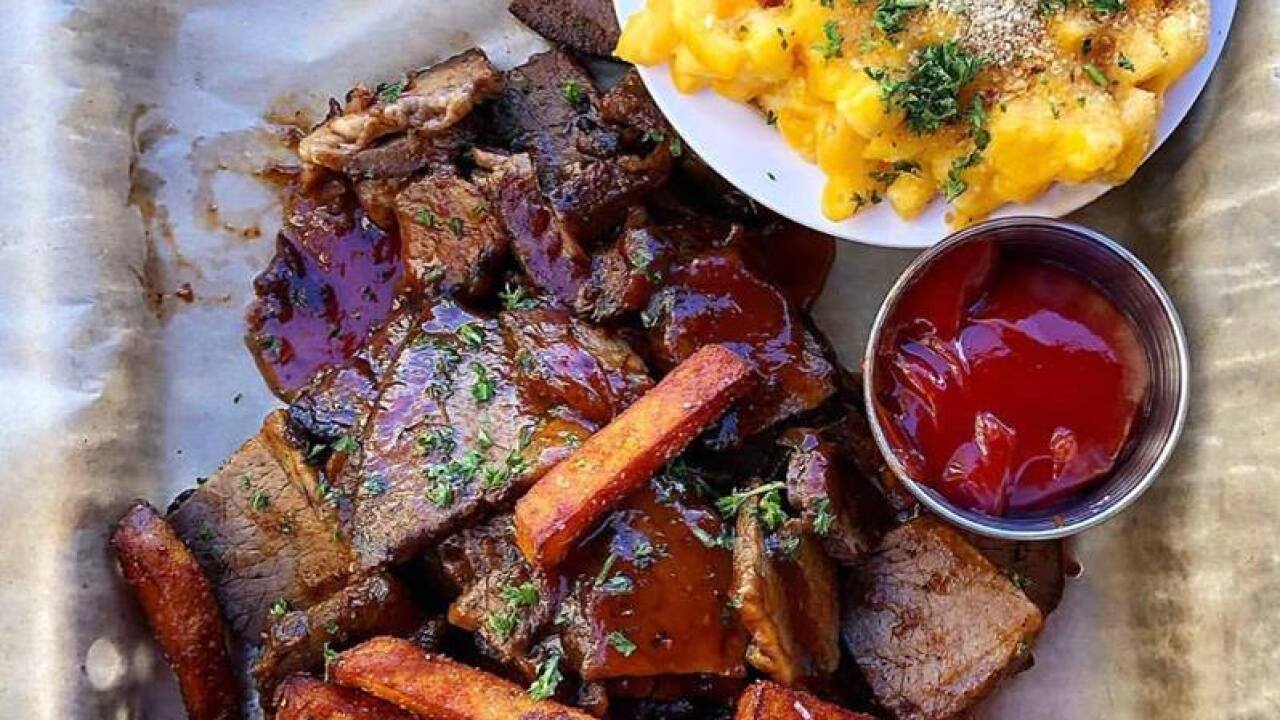 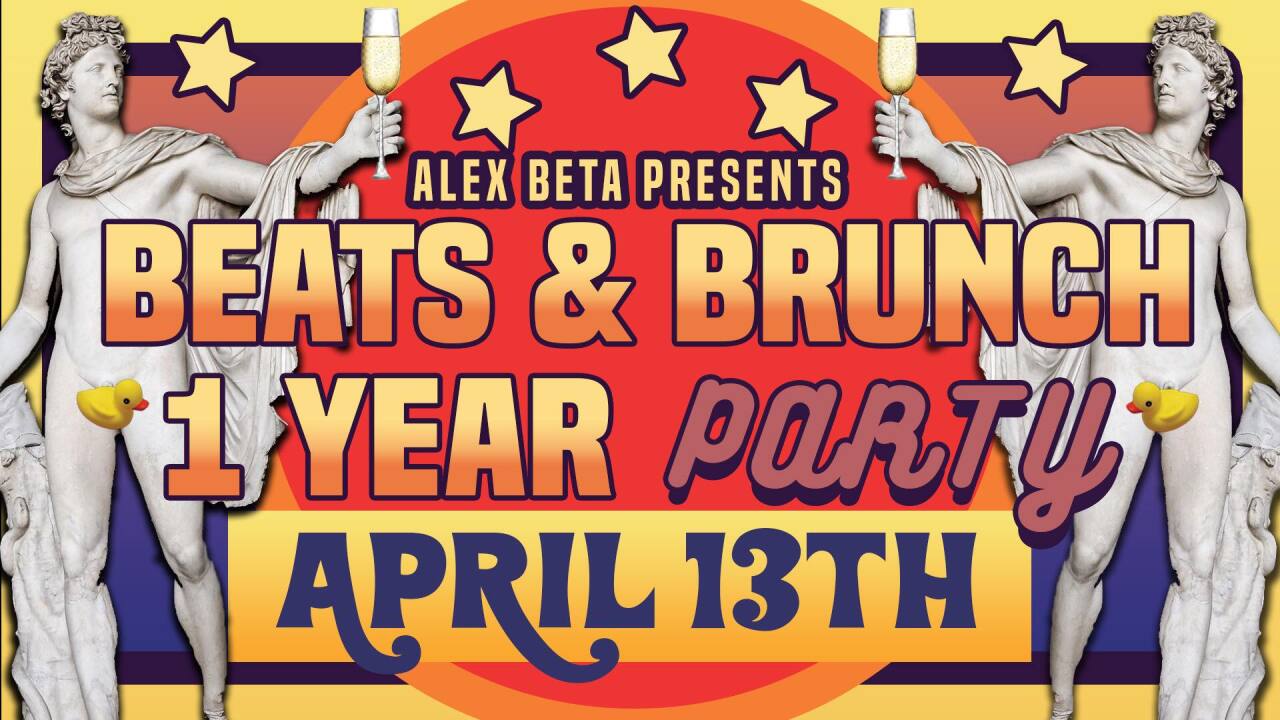 Here is the latest restaurant news from around the Las Vegas valley:

5. The next Pour in the Alley event is happening March 30. The event will beging with a tasting experience from 5 to 6:30 p.m. that will also feature a dinner. Two local experts will talk about 4 different gins while guests enjoy the featured gins and a four-course meal. General admission begins at 6:30 p.m. A portion of the proceeds will benefit Caridad, whose mission is to end unsheltered homelessness. Dinner is $125, general admission is $45, and early admission is $55.

7. Vetri at The Palms is hosting an evening with Katie Parla, featuring dishes from her new cookbook “Food of the Italian South: Recipes for Classic, Disappearing, and Lost Dishes," on April 3. The tasting menu ($130 per person) will include Southern Italian dishes which are featured in Parla’s cookbook, beginning with an Antipasti Board with fried polenta fritters, mozzarella with bottarga bread-stuffed peppers and marinated vegetables. The menu continues with two pasta courses, Gemelli with ricotta and walnuts and Potenza Style Chicken with malfadini, followed byPork Collar with mushroom and fennel, and a Jam Tart with lard crust for dessert. A la carte menu also available. Reservations required. reservations.

8. The next Winemaker's Table Dinner at Estiatorio Milos at The Cosmopolitan is happening April 4. Guests will have the opportunity to taste international varietals from one of the world’s oldest, most pristine wine regions while lead sommelier, Ronald Buyukliev, delights with fun facts, anecdotes and other unique stories. The $79 prix-fixe menu will feature a lavish seafood selection, including Loup de Mer Greek Ceviche and Lobster Salad, as well as favorites like the Grilled Lamb Chops and Chocolate Sin. To make reservations, please call 702.698.7930 at least 48 hours in advance. Reservations will be offered on a first come, first serve basis.

9. Beats & Brunch is headed to Brooklyn Bowl on April 13 for a one-year anniversary celebration. The party will kick off with an energizing vinyasa class. After yoga, the party continues with complimentary bottomless mimosas, an acclaimed brunch menu by Brooklyn Bowl Las Vegas, open bowling and shopping from an array of local vendors selling handmade goods from booths throughout the venue. Tickets are $15.

10. Big Jerk Caribbean is celebrating one year as a brick-and-mortar restaurant on April 13 from noon until 8 p.m. The celebration will take place in the parking lot. There will be live music, great food, and a one-day-only special of all-you-can-eat signature jerk chicken for $25 ($10 for children ages 10 and under). The restaurant’s signature dishes, including oxtail, ribs, plantains, and jerk-spiced mac & cheese, will be available for party goers to purchase. Beer, wine, and Caribbean-inspired libations will also be served for interested guests 21+.

11. Therapy restaurant is celebrating the final season of the HBO TV series “Game of Thrones” with a new cocktail named The Jon Snow. It’s made with rum, Godiva white chocolate and great topped with golden whipped cream and garnished with a raspberry. Priced at $10. Available on April 14.

12. Cabo Wabo Cantina is celebrating National Eggs Benedict Day on April 16 with its homestyle CW Eggs Benedict. The dish takes a Tex-Mex twist on the classic breakfast staple, made with machaca and chorizo, melted pepper jack cheese and poached eggs on a freshly toasted English muffin, topped with hollandaise sauce. The dish is completed with a side of Cabo Wabo’s crispy breakfast potatoes, perfect for dipping in the runny egg yolks and hollandaise sauce.

If you would like to submit an item for #13Tastes, send an email with details and photos to joyce.lupiani@ktnv.com.