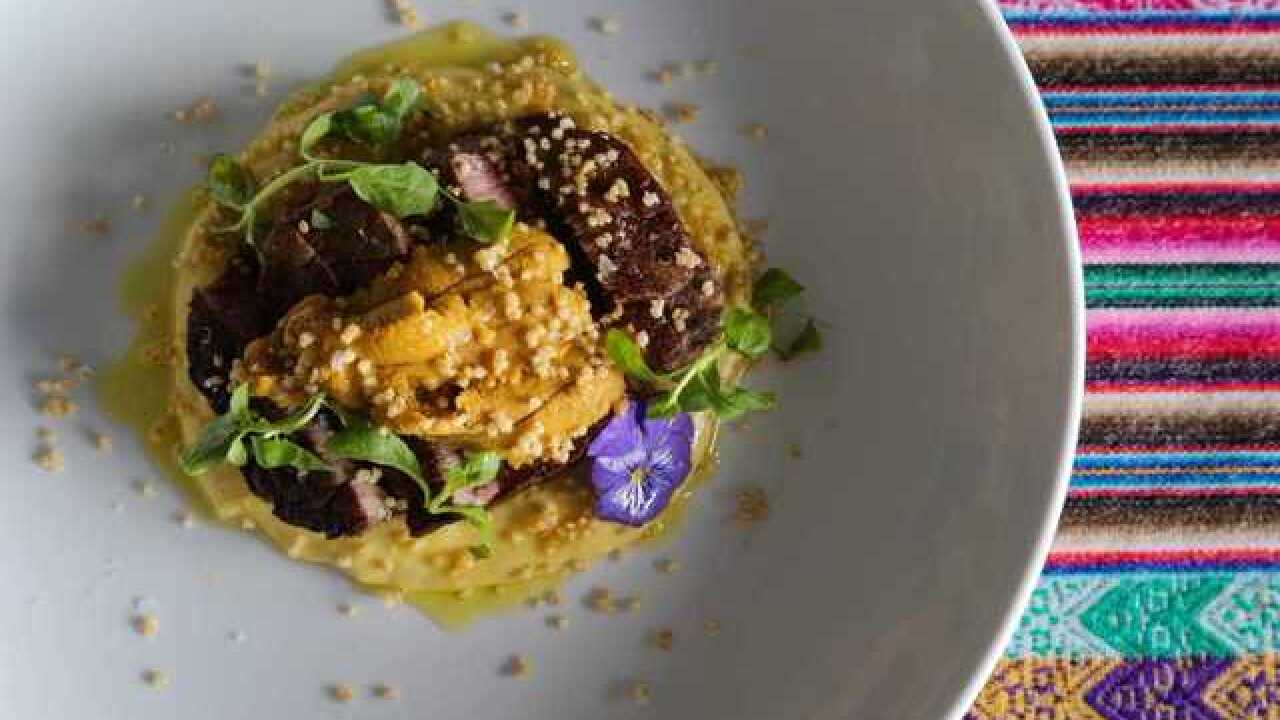 Copyright 2018 Scripps Media, Inc. All rights reserved. This material may not be published, broadcast, rewritten, or redistributed.
<p>ONCE RESTAURANT IS COMING TO LAS VEGAS</p> 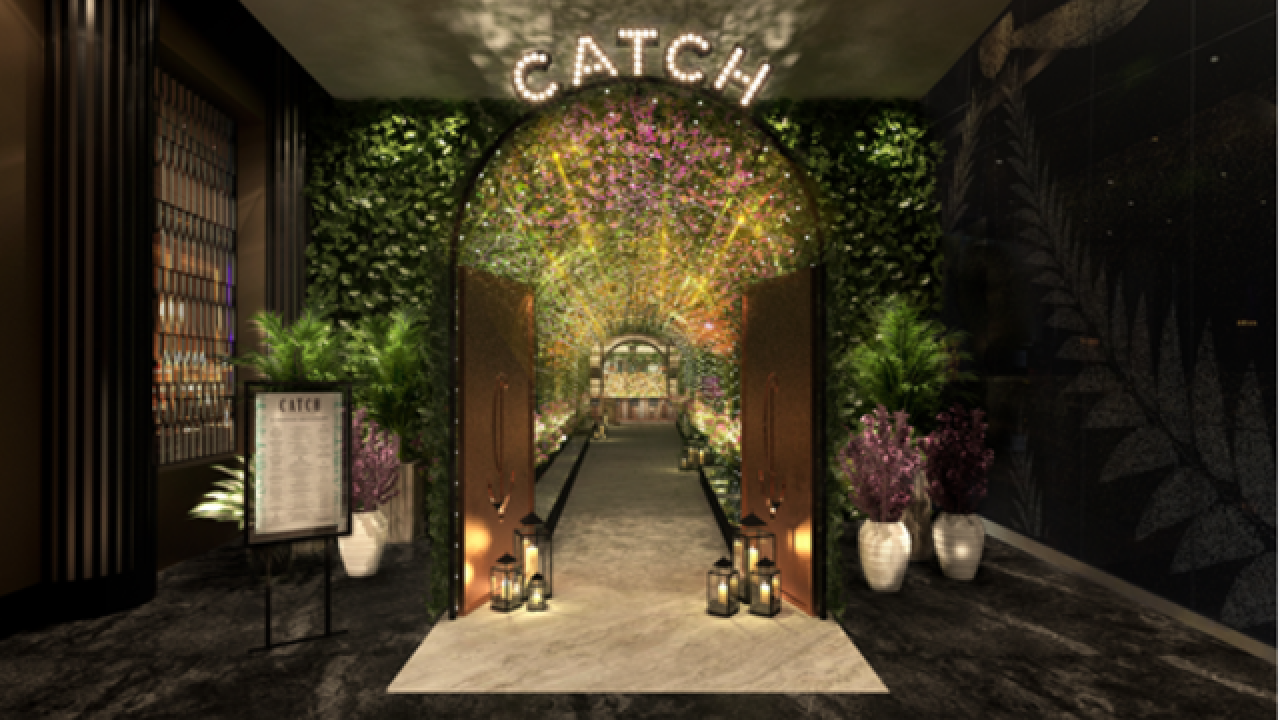 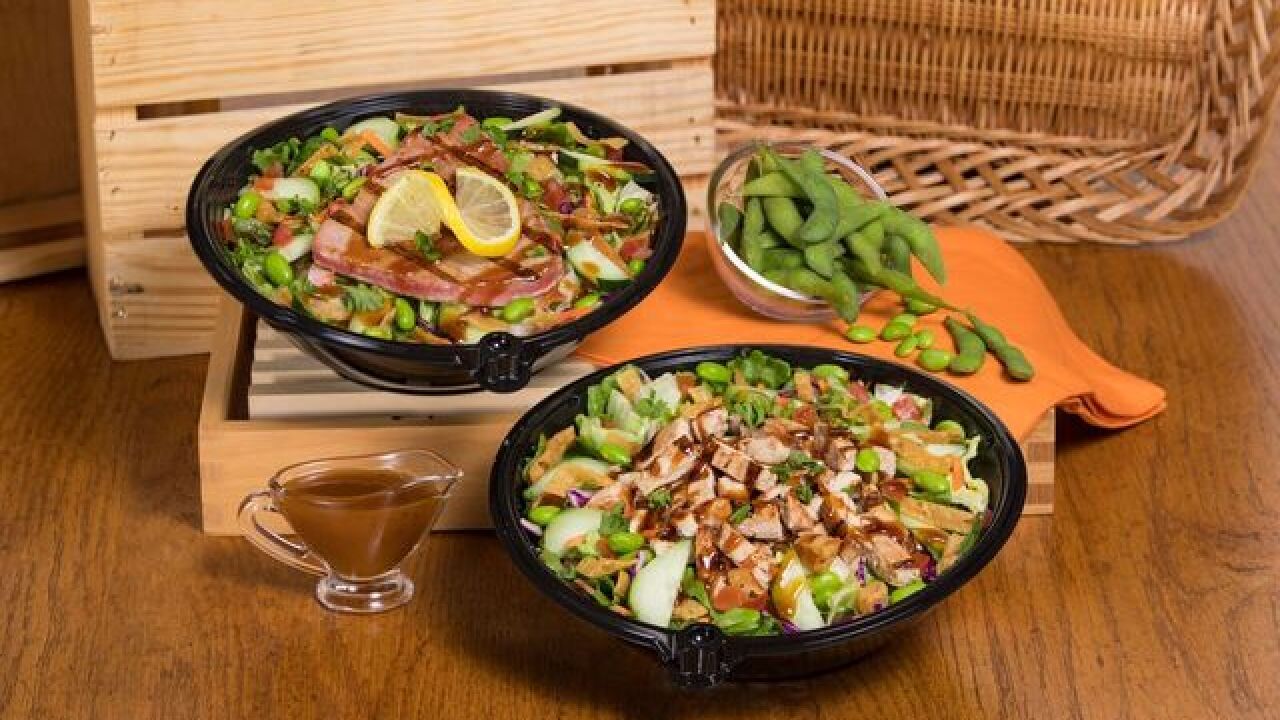 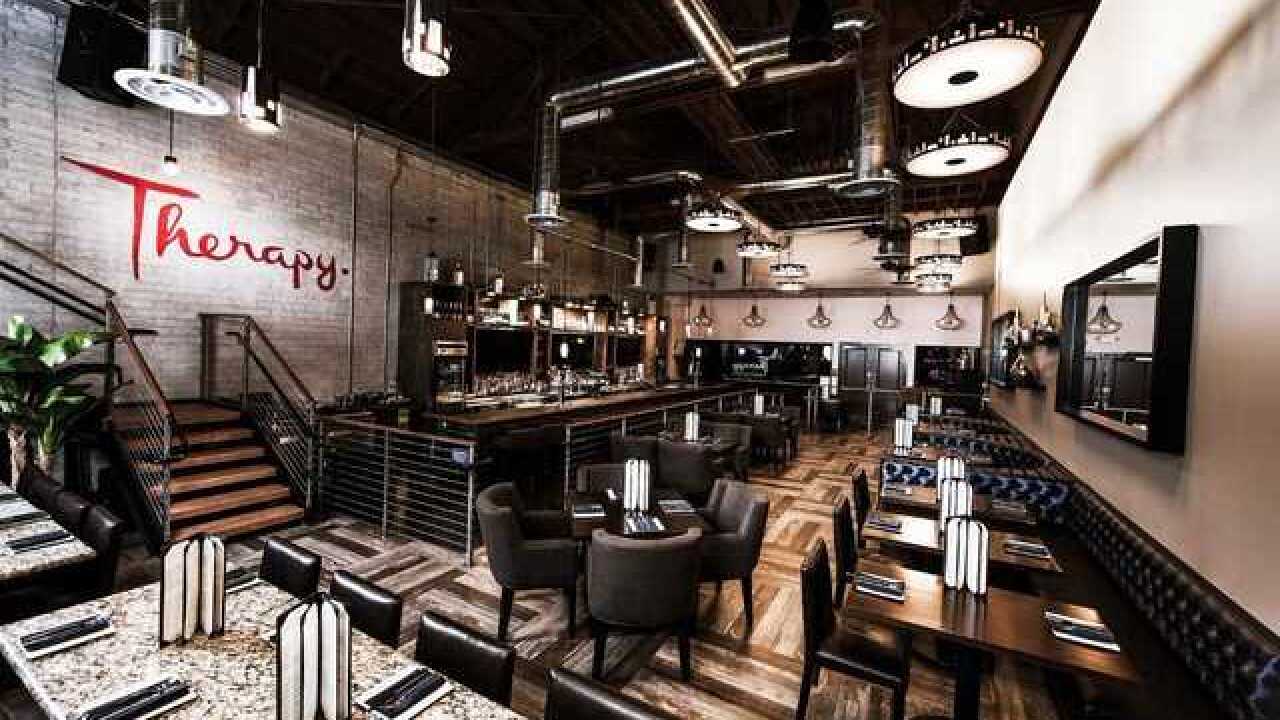 Here is the latest roundup of restaurant news from around the Las Vegas valley:

2. Chef Thomas Keller's Bouchon at The Venetian is paying tribute to the legendary Chef Paul  Bocuse with a special menu from March 1 to 4. Bocuse was an inspiration and mentor to the global culinary community. Highlights of the prix fixe menu include truffle soup, which was originally served by Bocuse to French President Valery Giscard d'Estaing in 1975; filet of beef with seared foie gras, madeira and truffle sauces, and seasoned vegetables; and an apple tart served with vanilla ice cream. Cost is $96.

3. Gaetano's Ristorante is hosting a Wild Turkey dinner on Feb. 23. Hosted by Nick Palmeri and Anthony DeMaria of Campari America. The main course will feature prime rib eye with sweet potato mash. Dessert will be bourbon bread pudding. Cost is $115.

4. Habit Burger Grill has introduced a new Asian-inspired seasme ginger salad for $7.99. The salad combines crisp, fresh garden greens tossed in a flavorful sesame ginger dressing with carrots, cilantro, chopped tomatoes, tender edamame beans, and crunchy wonton strips. Tangy teriyaki sauce is then drizzled over the guest's choice of perfectly chargrilled chicken or sushi-grade ahi tuna to top their salad. The salad is only available for a limited time.

6. Therapy restaurant in Downtown Las Vegas is showing its love for locals with exclusive food and drink specials every Tuesday and Thursday evennt. Specials include a 10 percent discount on all food and drinks every Tuesday and $5 draft beers every Thursday. These specials are offered during normal business hours and are available exclusively for locals. To redeem this offer, Las Vegas residents must show their Nevada ID.

7. A one-of-a-kind Peruvian Nikkei dining experience is opening in March in the Grand Canal Shoppes at The Venetian and The Palazzo. The restaurant is named Once, which means "eleven" in Spanish, and was created by one of Los Angeles' most acclaimed chefs, Ricardo Zarate. The restaurant will offer traditional Peruvian staples with a Japanese influence. Keeping with the numeric theme, Once’s beverage program will include 11 signature cocktails, as well as a Gin + Tonic “slushee” machine for an irreverent, Vegas-style twist on a boozy classic.

9. CATCH Las Vegas will splash into the Aria in the fall of 2018. CATCH, which has locations in Los Angeles and New York, will bring epic renditions of opulent seafood, sushi & steak and a something for everyone dining experience with seamless transitions and an elevated, interactive atmosphere from early evening to prime-time dinner, late night and special events. The bar program promises to be equally as enticing with visually stunning handcrafted cocktails and a curated wine list.

12. One of Las Vegas most iconic restaurants, Farm Basket, has new owners and they have big plans. Farm Basket has been serving fried chicken and turkey sandwiches for 40 years. The new owners say they are bringing back the popular "orange rolls" and plan to open several new locations in the valley.

If you would like to submit an item for an upcoming roundup of restaurant news, send to joyce.lupiani@ktnv.com.